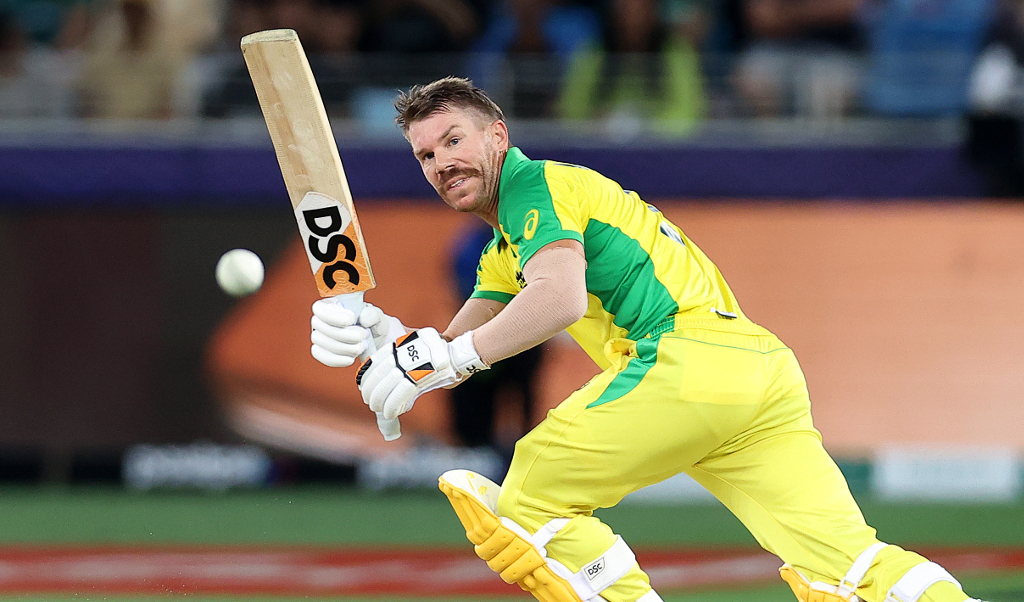 David Warner was not picked in the 2022 men’s Hundred draft while Australia’s World Cup winners dominated selections on the women’s side.

Warner, along with Chris Gayle, Babar Azam, Tabraiz Shamsi and Nicholas Pooran, all went undrafted from the top price bracket of GBP 125,000 on the men’s side.

But Warner’s compatriots Beth Mooney, Rachael Haynes, Meg Lanning, Alana King and Megan Schutt were all either picked up or on the move just days after playing in Australia’s World Cup final victory against England.

Warner and Gayle were two of seven players in the draft with reserve prices at the maximum GBP 125,000 level, and both went unsigned.

The ICC’s top-ranked T20 batter Babar and number one bowler Shamsi were also left without a contract.

Pollard’s international team-mates Andre Russell and Dwayne Bravo were also snapped up for the maximum price, with the all-rounders joining Manchester Originals and Northern Superchargers respectively.

Bravo said: “I’m really looking forward to joining the Northern Superchargers this summer. Last year’s competition turned a lot of heads so ‘Sir Champions’ is excited to play the format and see the music and crowds for myself. Bring it on.”

London Spirit’s women swooped for Mooney and Schutt while Haynes – who finished the 50-over World Cup as the second-highest run scorer – joined fellow Australian Annabel Sutherland at Welsh Fire.

Fire will be captained by England opener Tammy Beaumont, who made the switch from London.

West Indies star Deandra Dottin made the switch to Manchester Originals from London, with her compatriot Hayley Matthews completing the overseas contingent at Fire.

In the men’s draft, Joe Clarke was the only English player to be selected in the first round, joining Welsh Fire from Manchester Originals for GBP 125k.

“To be second pick in the Hundred draft is really quite something,” Clarke said. “I’m honoured that Welsh Fire have chosen me to join their side.”