Early ticket sales for The Hundred go through 100,000 barrier 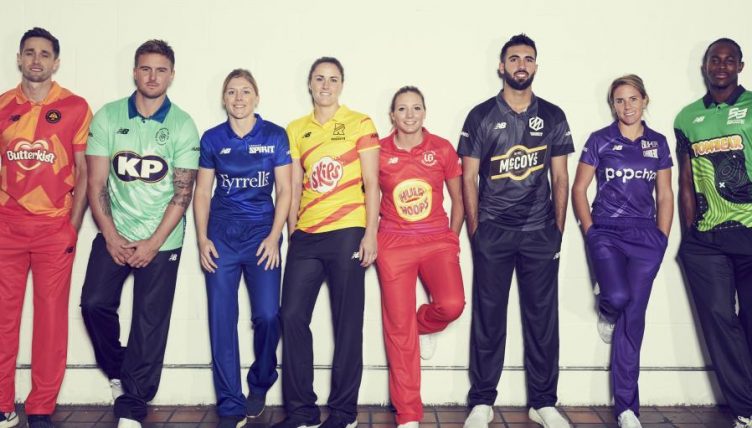 Ticket sales for the inaugural edition of The Hundred have gone beyond 100,000 while the initial allocation for the men’s Finals Day at Lord’s has sold out, according to the England and Wales Cricket Board.

Anyone who had registered to the tournament’s official website was given access to a priority window which opened on Wednesday to buy tickets for both the men’s and women’s competition.

Within the first 24 hours of availability, the ECB says sales had breached the six-figure barrier, with two-thirds of tickets snapped up by under-45s as part of an attempt to attract a younger audience alongside existing fans.

Tickets for men’s Finals Day on August 15, which were eligible for MCC and county members during a pre-sale window last month, have all been taken and the last few will go on general sale on April 8.

Only a few hundred tickets remain for the opening fixture between Oval Invincibles and Welsh Fire at The Oval on Friday, July 17.

The current sales window remains open for another two weeks, with tickets still available for all other matches.

Sanjay Patel, managing director of The Hundred, said: “We are pleased the competition has been met so positively by sports fans. Our ambition is always to grow cricket and bring new audiences into the game.

“Our priority will now be in managing the strong demand for tickets alongside our desire to see large numbers of young families attending.

“Despite a busy summer sport schedule, The Hundred is clearly being viewed as an unmissable summer event.”