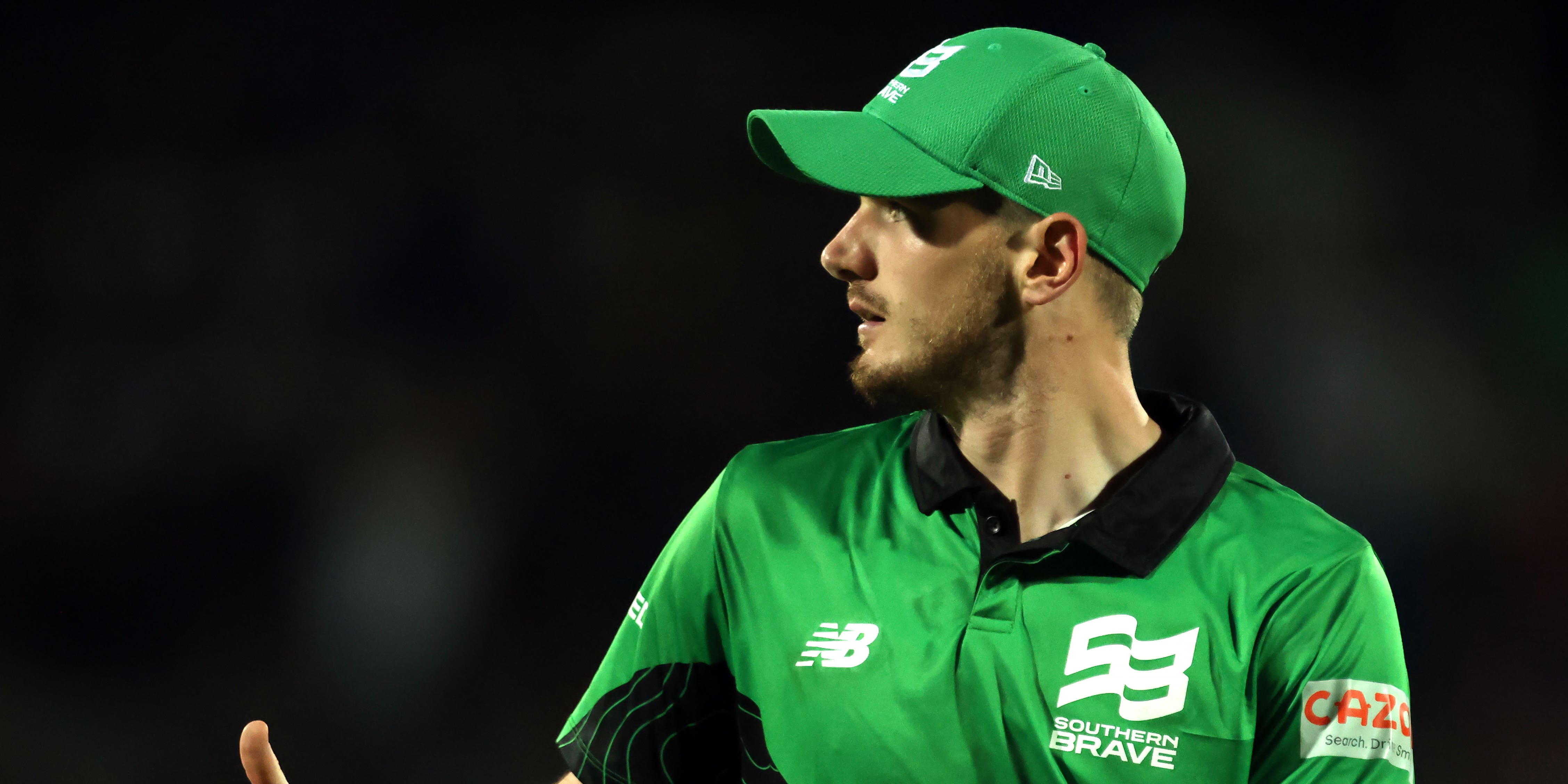 England all-rounder George Garton is hoping for a fresh start in The Hundred after opening up on a six-month battle with long Covid-19, a condition that left him with scarring on his heart and lungs and feeling “like a really unfit 80-year-old”.

Garton started the year on a high, making his international debut in January against the West Indies, but things took a sharp turn for the worse when he tested positive for coronavirus on his return from Barbados.

It was the second time he had contracted Covid, having missed out on the chance of an England cap the previous summer during an outbreak in the squad, and the symptoms were dramatically increased.

Only now, as he prepares to help Southern Brave defend their title in the second edition of the ECB’s 100-ball tournament, does he feel back to full fitness.

Recalling his experiences for the first time, Garton told the PA news agency: “I spent a lot of time in the dark, not knowing what was wrong with me. Not many people know much about it and even the doctors don’t seem to know what causes it.

“I was getting fatigued very quickly and the cardiologist said it wasn’t recovering as it should be. I had an MRI scan and it showed a little scarring on my heart and lungs from long Covid.

“My heart was playing tricks and I felt pretty useless. I felt like a really unfit 80-year-old. Even bowling one over would be incredibly tiring…I’d be blowing hard and need to sit down.

“I was told it should go away but they couldn’t promise anything. So five per cent of my brain was in that space, that I could be done here, because nobody knew how to fix it.”

Rather than give up, Garton looked far and wide for solutions. Willing to try anything to get his body back up and running, he eventually found a solution that got him back on the park.

His initial return with Sussex in the Vitality Blast was a slow start but he finally feels ready after losing half a year of his career.

He said: “I’ve had my share of injuries so I knew the head space I had to be in. I knuckled down and tried everything: breathing exercises, hypnotherapy, chiropractors, I taped my mouth shut when I went to sleep.

“Eventually I saw a specialist who deals mainly with footballers and high-end athletes and he told me structurally and electronically, my heart was fine. I needed to convince my brain that my body was OK.

“After two or three weeks it suddenly felt miles better. It wasn’t even gradual improvement. I was starting to feel normal again.”

Garton played an important part in securing last year’s Hundred trophy for Southern Brave, opening the bowling in the Lord’s final and dismissing the dangerous David Bedingham for a duck.

But merely being part of the defence, which begins on Wednesday with a curtain-raiser against Welsh Fire, will feel like a victory of sorts.

“I had really big hopes for this summer but they aren’t the cards I was dealt,” he said.

“Looking at The Hundred now, I just want to do my best and enjoy my job. I missed playing so I just want to get out there and have some fun trying to retain the title we won last year.”