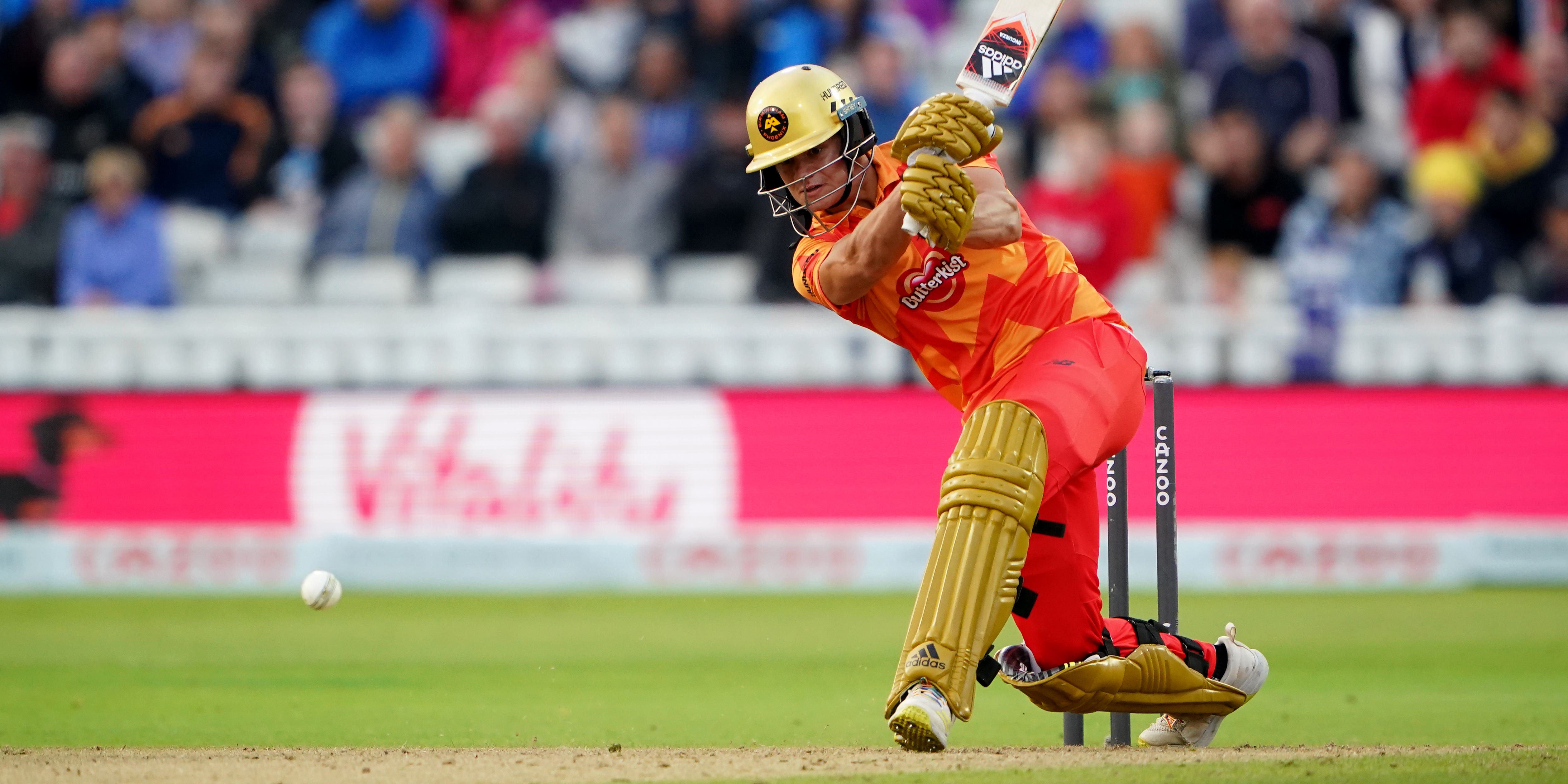 Hundred history-maker Will Smeed was pleased to finally reach three figures for the first time in his professional career on Wednesday after a number of recent close shaves.

The 20-year-old smashed 101 not out off 50 balls to help Birmingham Phoenix secure a crushing 53-run victory over defending champions Southern Brave at Edgbaston.

Smeed brought up his maiden century with two runs off the penultimate ball of Phoenix’s innings to become the first player from either the men or women’s competition to hit a century in the Hundred.

Only last month the Somerset batter was cursing his bad luck in the nineties again. He made 90 for England Lions against South Africa, having hit scores of 98 and 94 not out in the Vitality Blast this summer for his county, while at the start of 2022 he shone in the Pakistan Super League with innings of 97 and an unbeaten 99 for Quetta Gladiators.

With balls running out, Smeed moved within touching distance of his century with a boundary down to third man off Chris Jordan before a misfield at cover helped him celebrate the milestone in front of a buoyant Edgbaston crowd.

“It was nice to get the extra few runs because I have been stuck short a few times,” he told Sky Cricket.

“Obviously it was a great feeling coming off to the applause but to win as well and the atmosphere at the end was awesome so that was the main thing.

“It was awesome. I think Edgbaston is known for the crowd and the atmosphere. It definitely lived up to its name.”

Opener Smeed got off the mark with a four but saw partners Chris Benjamin and Moeen Ali each depart for 17 and was not at his fluent best initially.

The highly-regarded youngster reached his half-century from 25 balls and continued on the accelerator to help Phoenix post 176 for four with his innings of 101 not out containing eight boundaries and six maximums.

Smeed added: “It is a learning lesson that you don’t have to hit every ball out of the middle of the bat. Hopefully the more I play, the more I can learn and improve.”

Somerset graduate Smeed has been tipped as a star of the future since he smashed 82 as an 18-year-old against Gloucestershire in the 2020 Vitality Blast.

A string of fine displays in last year’s domestic Twenty20 competition saw him earn a late call-up to the Hundred for Phoenix where his tally of 166 runs at an average of 33.20 made him one of the breakthrough stars of the franchise league’s inaugural season.

He stole the headlines after his Wednesday night exploits but did reserve praise for team-mate Henry Brookes, who claimed five for 25.

“It was a great team performance and special shout out to Brooksey,” Smeed insisted.

“His spell was epic and I feel like I have stolen this (match hero award) off him but we feel there will be confidence in the group again and hopefully we can get on a bit of a roll now.”