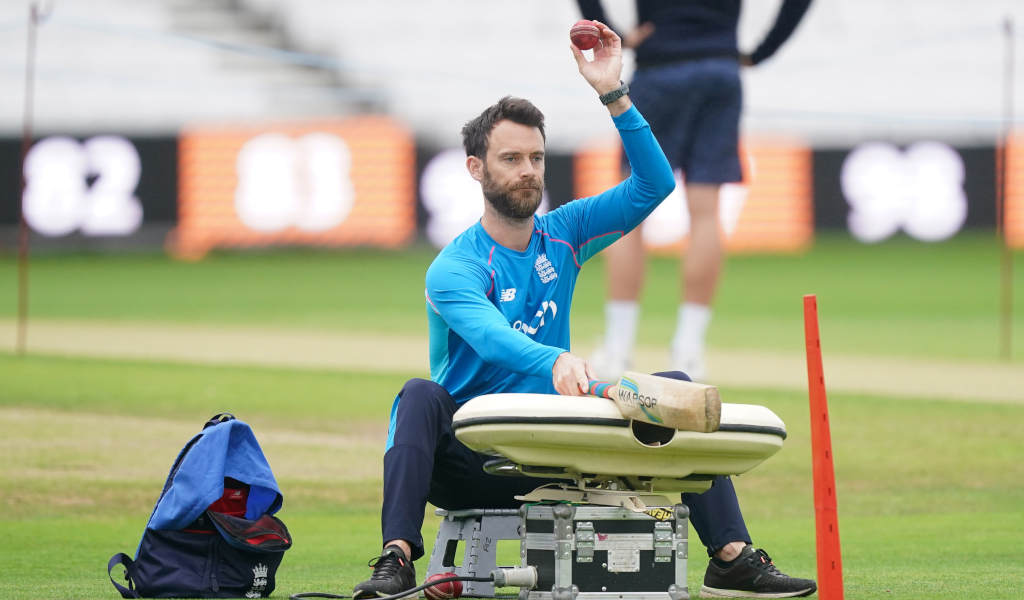 Former England wicket-keeper James Foster has been appointed head coach of the Northern Superchargers’ men’s team in the Hundred.

He replaces Darren Lehmann, who resigned last month after only one season in charge of The Hundred franchise following a fifth-placed finish in 2021.

The hiring of Foster makes him the first English coach of any of the eight men’s teams involved in the competition with the seven other posts held by overseas coaches.

“I’m delighted to be joining the Northern Superchargers and working with the team this season,” he said.

“I loved watching The Hundred last year and seeing so many kids and families enjoying it, and I am really looking forward to meet up with the group and getting started.

“It’s a huge privilege and I’m thrilled to be working with an exciting group of players and hopefully we can excite the supporters with the style of cricket we play.”

Foster, 41, made 18 appearances for his country and spent close to two decades with Essex before he retired in 2018.

He has since transitioned into coaching and was part of England’s staff on their recent Ashes tour and is currently head coach of Pakistan Super League outfit Peshawar Zalmi.

Northern Superchargers general manager Andy Dawson is pleased to bring someone in who has worked all around the world with Foster having coaching stints in franchise leagues in Australia, India, Abu Dhabi and Bangladesh.

Dawson added: “James has a vast amount of experience working with high-profile coaches from around the world and we’re thrilled to appoint someone of his calibre.

“He embraces the culture and environment we want to create at Superchargers, and we’re sure he will help us create sustainable success on and off the field.”