Mystery spin for the win in The Hundred draft 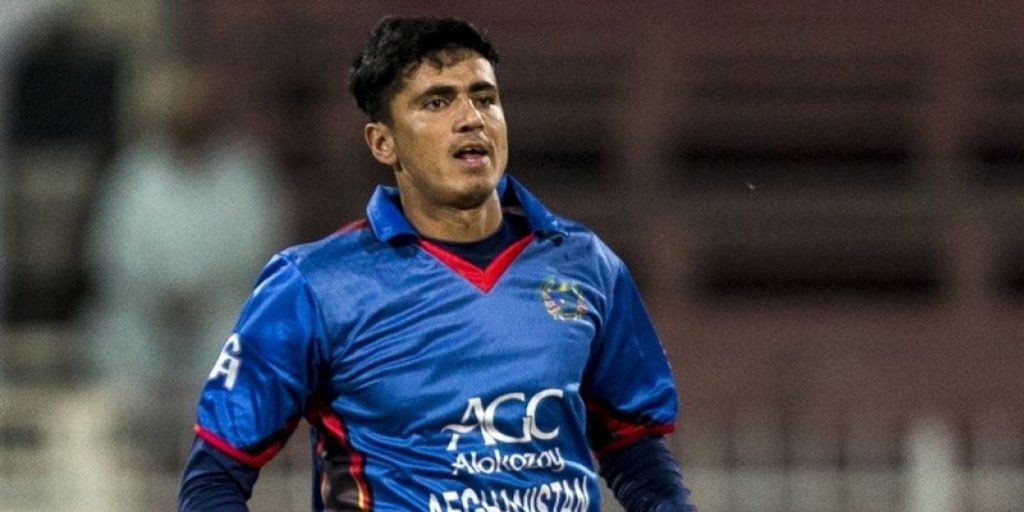 The Hundred may be an unfamiliar format but the consensus at Sunday’s draft appeared to be that spin will be the way to win.

Next year’s debut edition of the England and Wales Cricket Board’s 100-ball tournament continued to take shape this weekend when the eight city-based franchises signed the bulk of their squads in a live televised event in London.

READ: 16 notable omissions in The Hundred: Why they weren’t selected

“No one knows the format, no one understands the best way to win a 100-ball game,” said England all-rounder Sam Curran, whose Oval Invincibles team selected Narine with their first pick and added teenage Nepal leg-spinner Sandeep Lamichhane for £100,000.

“Once the teams are selected there’s going to be a lot of plans and tactics. No one knows how to play 100-ball cricket but so far it looks like they think spin is the one.”

While there maybe some quirks of the 100-ball game yet to be discovered, Curran – one of the England Test stars allocated prior to Sunday’s draft – said the best guide anyone could use to date was Twenty20.

“You look at the timing of the tournament, late in the summer, so the wickets are drier but generally in T20, it’s the spinners who win you a lot of games, in the middle overs they take a lot of wickets,” he said.

“All the spinners that have been picked are world class.”