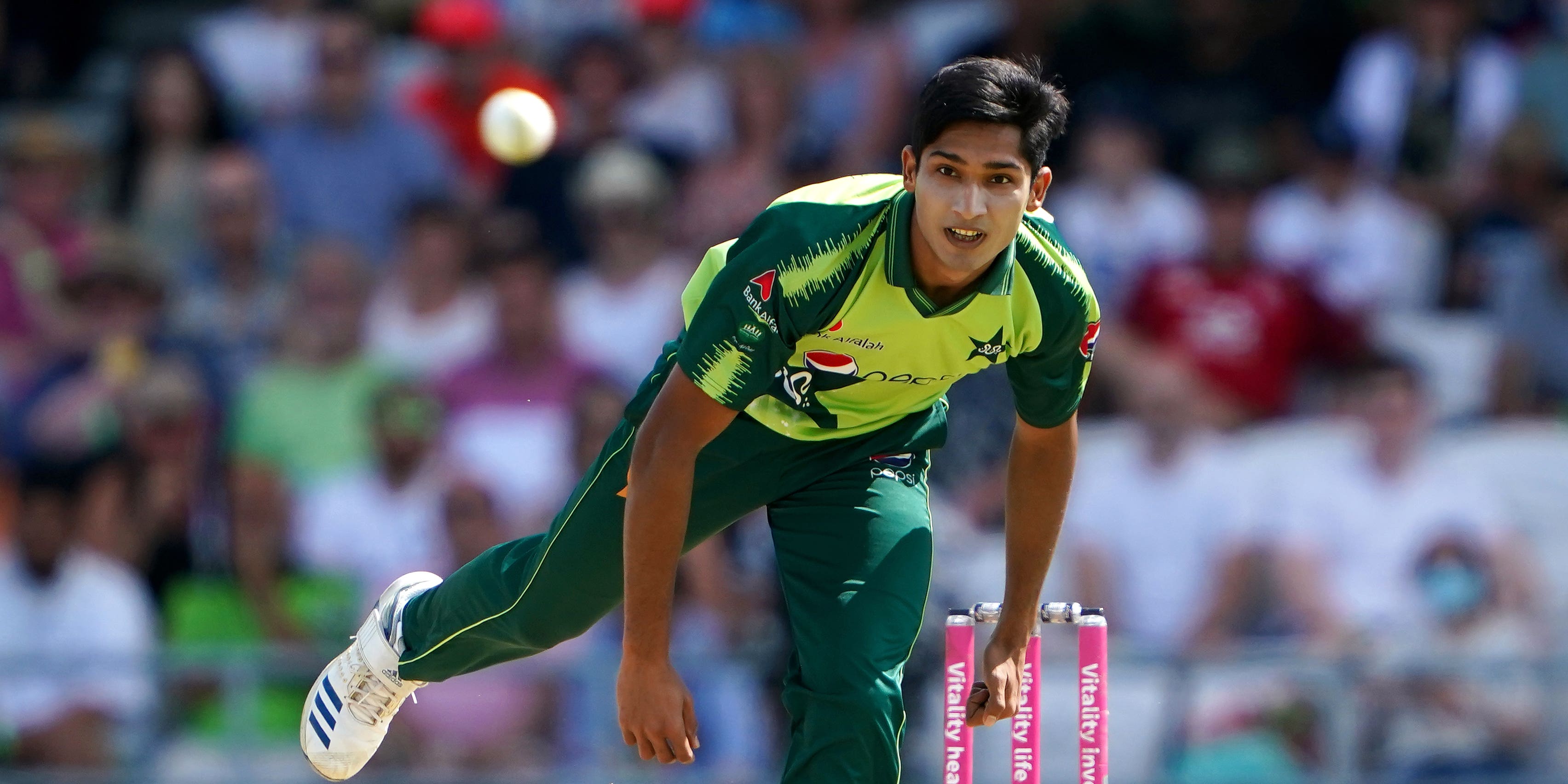 Pakistan seamer Mohammad Hasnain has signed to play for Oval Invincibles in The Hundred, having just had his bowling action cleared by the International Cricket Council.

Hasnain was banned from bowling internationally in January after his action was reported during a stint with Sydney Thunder in the Big Bash League but he has successfully passed a fresh round of testing in Lahore.

“I’m overjoyed to be joining Oval Invincibles. The Hundred looked like great fun last year and I can’t wait to get involved,” he said.

“The opportunity to play alongside stars like Sunil Narine, Jason Roy and the Curran brothers is hugely exciting. I’m really looking forward to getting back out on the field again.”

Elyse Villani is the biggest name of the four Australian women who have agreed wild card deals and will head to Trent Rockets after withdrawing from last year’s edition. New Zealander Suzie Bates brings further experience to inaugural winners Oval Invincibles, with India’s Deepti Sharma picked up by Birmingham Phoenix.