Home The Hundred The Hundred: Southern Brave to launch defence against Welsh Fire in August

The Hundred: Southern Brave to launch defence against Welsh Fire in August 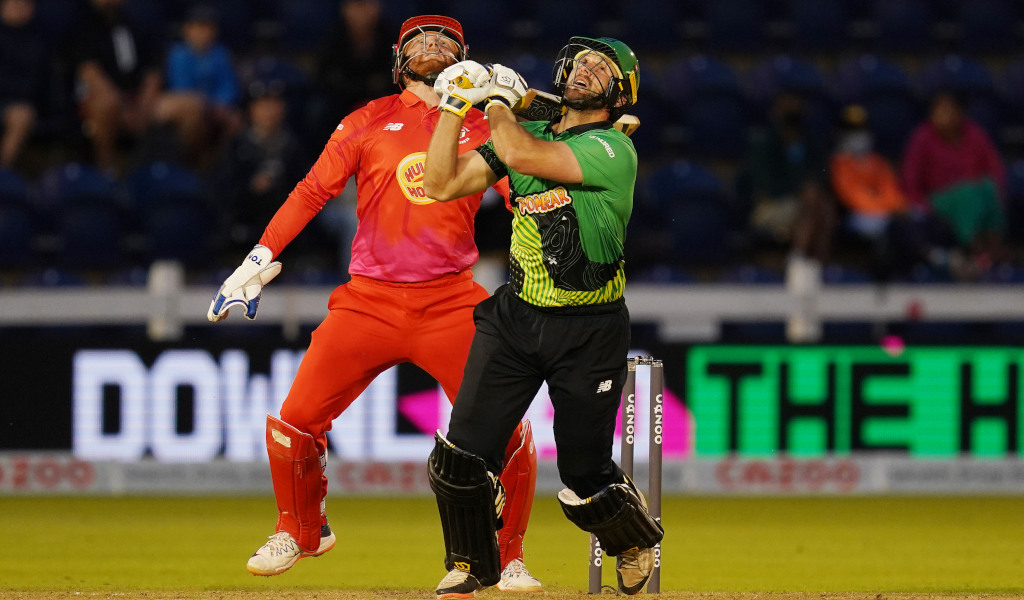 Southern Brave will begin the defence of their title in the Hundred against Welsh Fire on August 3 while the women’s competition starts a week later.

The 2021 men’s champions will open their campaign at the Ageas Bowl, with Oval Invincibles taking on London Spirit on August 4, Manchester Originals hosting Northern Superchargers 24 hours later and Trent Rockets completing the first set of fixtures against Birmingham Phoenix on August 6.

The women’s competition, which was regarded as a huge success in 2021, is being played with a reduced schedule this year, with only six group games per team, because women’s cricket is featuring in the Commonwealth Games for the first time.

It gets under way after the Birmingham Games have finished on August 11, with reigning champions Oval Invincibles taking on Northern Superchargers, placed in the evening headline slot after the men’s game in the afternoon.

The group stage is due to conclude on August 31, with the Hundred Eliminator on Friday September 2 in Southampton and the final 24 hours later.

There was a suggestion that Durham’s Emirates Riverside stadium could host Northern Superchargers games, but that is not the case.

Liam Livingstone belted the ball to all parts of grounds up and down the country in the Hundred last term. He topped the run charts with 348 runs, passing 50 on three occasions.

Livingstone also notched the highest score with 92 not out in a late group game. Birmingham Phoenix had qualified for the Eliminator but a win at Superchargers in their final group match would send them straight to the final.

Thanks to Livingstone, the result was never in doubt. His score came from just 40 balls, his fifty had been reached in just 20 (a record for The Hundred), and Phoenix won with 26 balls to spare.