The Hundred set for Finals Days at Lord’s and Hove 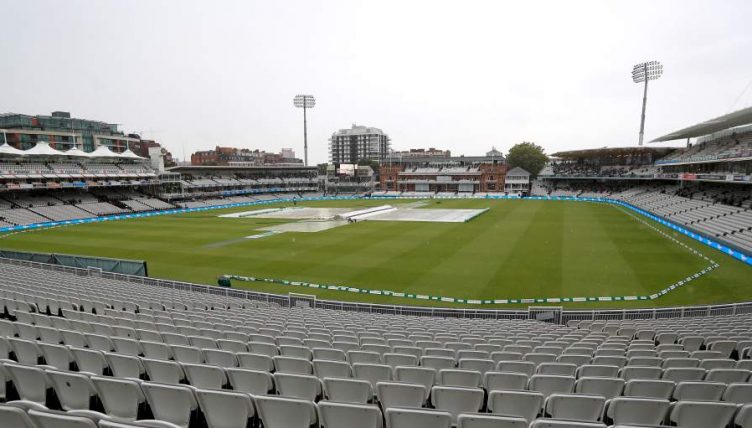 Lord’s and Hove have been chosen as Finals Day hosts for the inaugural season of the Hundred.

The women’s final will be held at the 1st Central County Ground – the home of Sussex – on August 14, while the men’s showpiece will take place at Lord’s a day later.

Regarded as “The Home of Cricket”, Lord’s is currently being redeveloped and will be able to boast an increased capacity.

“We are delighted to be hosting the inaugural men’s final of The Hundred at Lord’s and we are committed to making it a great success,” said MCC chief executive Guy Lavender.

“The Home of Cricket is a great setting for the final of this brand new competition, which will provide MCC the opportunity to welcome many more young people and families into the ground, including the Pavilion, not only for the final but across the group stages with our team, London Spirit.”

Lord’s has also pledged to increase entertainment around the ground as well as a greater selection of food and drink as the Hundred bids to attract families and a new audience to the game.

Sanjay Patel, managing director of The Hundred, added: “We’re delighted to award the first Finals of The Hundred to Lord’s and Hove – two grounds with a great history of staging showcase events in men’s and women’s cricket.

“The Hundred represents an incredible opportunity to broaden our audience for cricket and it’s great to see our Finals venues committed to delivering great spectacles next August to close the inaugural competitions with a bang.”

The men’s competition takes place across eight Test venues and starts at the Kia Oval on July 17, with the women’s tournament beginning on July 22.