The Hundred team names and first players to be confirmed today 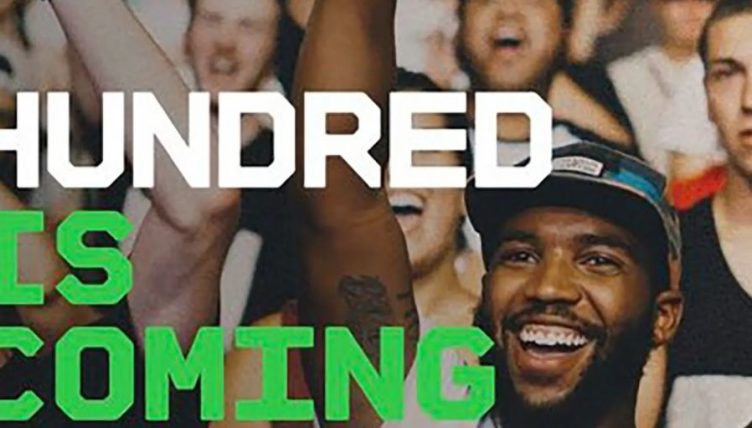 Further details of the The Hundred will be released this afternoon, with each of the eight teams set to pick their first three players, including at least one England centrally-contracted Test player.

Although England’s Test players will have only a limited role in the tournament, the destinations of the likes of Ashes hero Ben Stokes and Test captain Joe Root are likely to be the headline-makers.

The Leeds-based franchise, taking in Yorkshire and Durham, will surely opt for Stokes or Jonny Bairstow, leaving Root facing up to not playing for his ‘home’ side when the competition begins next July.

While Test players will make fleeting appearances, World Cup-winning captain Eoin Morgan heads a group of other internationals which includes Tom Curran and Liam Plunkett. Jason Roy and Moeen Ali are also up for grabs, suggesting the pair may not be due a Test return any time soon.

Those not among the opening picks are set to be drafted for their ‘local’ team, with negotiations possible to allow two ‘icon’ players from their catchment area ahead of the draft. The Lord’s-based team could, for instance, sign Morgan ahead of the draft while it would seem plain nutty for the Birmingham side not to pin down Moeen Ali given his all-round exploits in this year’s Blast.

The official team names for The Hundred will be ‘revealed’, with two covering London, along with Birmingham, Cardiff, Leeds, Manchester, Nottingham and Southampton. The likely names have been common knowledge for some time now but never officially confirmed: London Spirit, London Invincibles (who we desperately hope never win a game), Birmingham Phoenix, Welsh Fire – rather than the more Somerset-friendly Western Fire that has also been touted – Northern Superchargers, Manchester Originals, Trent Rockets and Southern Brave.

The side based in Leeds would be able to choose between Root, Stokes and Bairstow for their first pick of the England centrally-contracted players. England’s folk hero Stokes would be the obvious choice, but the combination of Bairstow’s white-ball prowess and the fact he is currently outside the Test team makes him the more sensible choice. ‘Sensible’ seems unlikely to become the watchword of The Hundred, however.

The rest of the squads will be determined at a live television event on October 20, when Ashes star Steve Smith will heads a star-studded overseas contingent throwing their hats into the ring.

There has been no shortage of interest from around the world, with players able to set a ‘reserve price’ for their services.

Big-name veterans of the white-ball formats are also present and correct, including Shahid Afridi, Chris Gayle and Lasith Malinga.

The women’s teams, meanwhile, are being selected over a two-stage system, which will be an ‘open-market’ and include England players, international icons and home-grown talent.