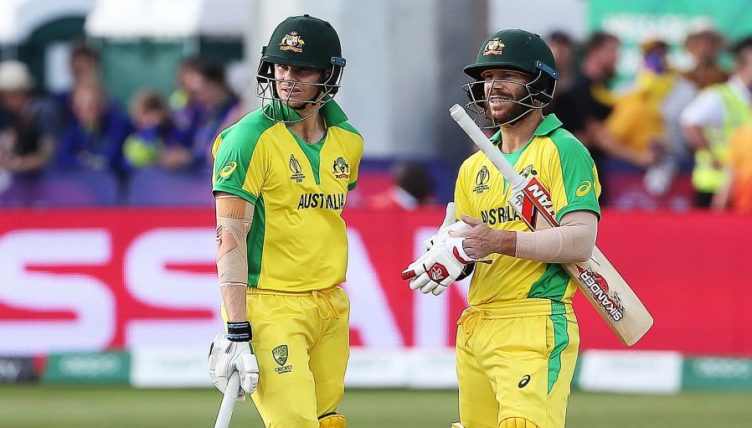 A trio of Australians have been assigned the heftiest price tags of £125,000 ahead of the upcoming Hundred draft due to take place on Sunday 20 October.

The eight Hundred franchises will go into the draft having already filled three slots in their squad. Each team has been awarded one centrally contracted England Test player and two local ‘icons’. The remaining 12 slots in their respective squads will be filled at the draft.

While 239 foreign stars have declared themselves eligible for the televised event, only 24 are due to be selected with the limit on overseas players capped at three. Frankly if any team uses up one of those precious spots and £125k on Steve Smith or Chris Gayle, we will be having words.

A further 17 have entered with a minimum reserve of £100,000 – the bracket including notable names such as Kieron Pollard, Glenn Maxwell, Quinton de Kock, Muhammad Amir, Shakib Al Hasan and the most frequent six-hitter from the 2019 IPL – Andre Russell.

Further brackets between £40,000 and £75,000 are in effect and a large field of potential players have chosen to carry no reserve at all. No Indian players will be involved in the draft.

The full list of overseas stars is available here.

There are 331 domestic players hoping to land a deal, only 19 of whom have opted to set a base price – full list here.

Ian Bell, Olly Stone, and Sam Billings are among the other notable names to name their fee, but the overwhelming majority of entrants are willing to take their chance on the night.

Head coaches will have just 100 seconds to make each selection, recruiting two names per round until the rosters are complete. The order of the day’s first picks has already been set, with Nottingham-based Trent Rockets getting first choice and Birmingham Phoenix up last.

The full squad grid is here.