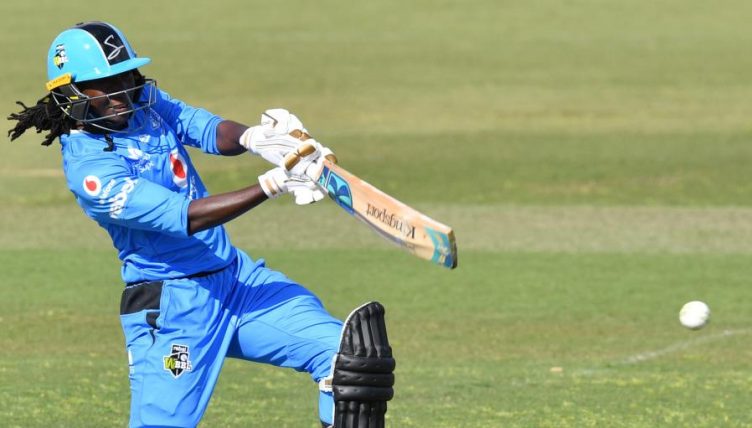 West Indian stars Deandra Dottin and Stafanie Taylor are among the latest raft of signings for next year’s inaugural season of The Hundred.

Dottin, the first woman to score a Twenty20 International century, is heading to London Spirit while Southern Brave have landed Windies captain Taylor, who currently sits second in the ICC’s one-day batting rankings.

The pair were announced alongside six other ‘marquee players’, bringing each of the eight women’s squads to four players.

“There’s also a strong Caribbean vibe in the men’s team at Southern Brave – with Andre Russell, Jofra Archer and Chris Jordan – so it will be nice to play alongside them and hopefully both teams can have success.”

Du Preez is eager to try her hand at the new 100-ball competition and hopes to find new fans along the way.

“It’s going to be something a bit different but it’s obviously all about trying to take cricket to as many people as possible and as players that’s something we want to support,” she said.

The remaining nine 11 places on each playing roster must be filled by May 31.