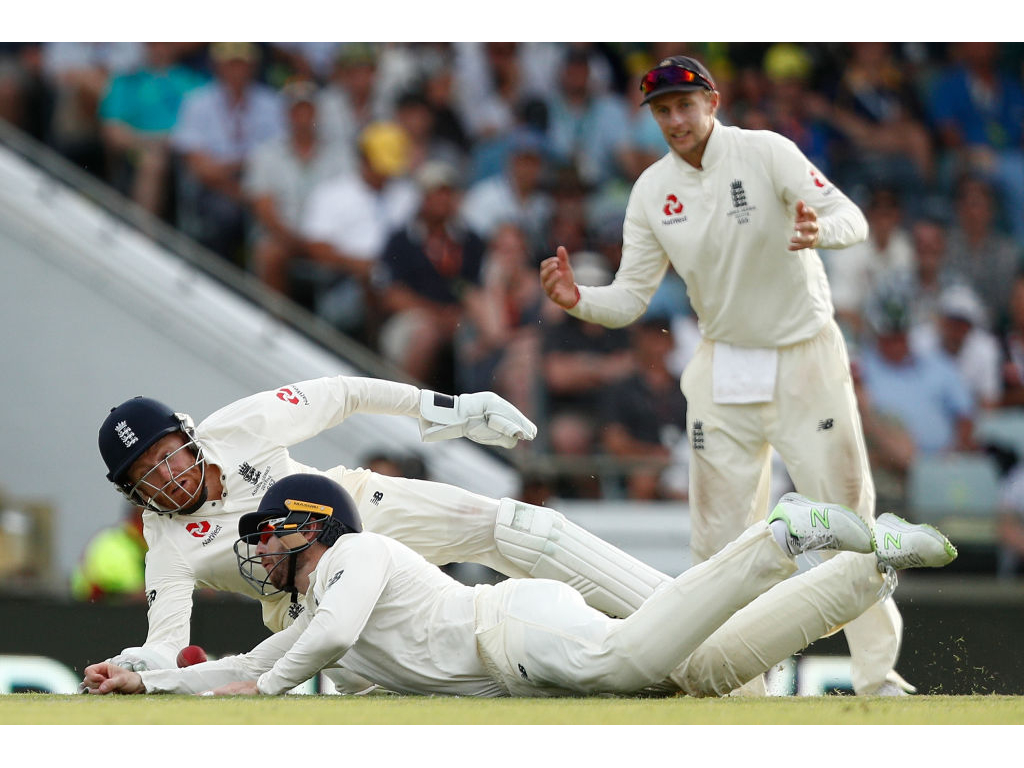 1) ENGLAND UNABLE TO STRING TWO STRONG DAYS TOGETHER: England came into the match knowing that victory was probably the only way to keep the series truly alive. Unfortunately, they cannot seem to win session after session, which would turn matches like this into a more decisive advantage and let them breathe. They are in the match but not controlling it. The danger of a total collapse under pressure in the second innings when the Ashes is on the line is very real. 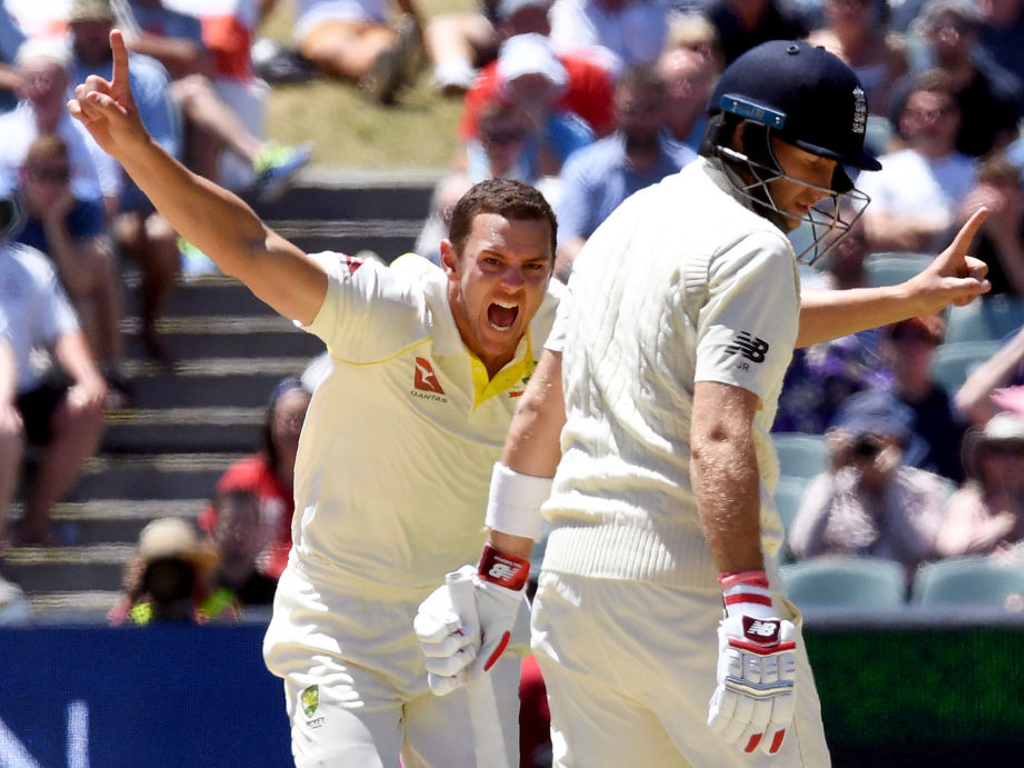 2) NINE TEN AND JACK BATTING LIKE IT’S 1999: After Dawid Malan spooned a catch at 368-4, England fell to pieces with a series of prods, pokes and cross-bat shots. Moeen Ali continued his ineffective series with a duck, Chris Woakes meekly gifted a chance to long leg, and Stuart Broad made sure he wasn’t going to get hit by getting out. At this rate, England’s catastrophic quartet of Caddick, Mullally, Tufnell and Giddins would be a better bet down the order.

England not reaching 400 from 368-4 would be absolutely tremendous banter. One of the all-time great comedy teams.

3) BROAD MISSING THE GREENS: Like a Rory McIlroy birdie barrage, Stuart Broad is capable of some hot streaks when bowling. Think Durham in 2013  when the Aussies were threatening a consolation win and the infamous ‘Trent Bridge Eight’ two years ago as the Baggy Greens crumbled for 60. Today, Broad served up a horrid mix of four balls, one of which Steve Smith hit out of bounds.

Stuart Broad's bowling average of 41.80 in this series is his worst since England's tour of Sri Lanka in 2012. #Ashes

Short from Broad and Smith sends it over the boundary! https://t.co/57Bmg3zS3P #Ashes pic.twitter.com/bJ5KTdL0wk

4) STEVE SMITH BACK TO HIS SHUFFLING BEST:After looking human in Adelaide, the Australian captain returned to platinum form from the beginning of his latest hotel stay at the crease. Scoring at a run a ball before tea, the skipper had a sugar rush during the 20 minute break as he creamed the ball to all parts for his 50. Usman Khawaja actually looked ugly in comparison, which is some achievement considering the jerkiness of Smith’s movements.

5) TEST MATCH SHIFTS A THING OF BEAUTY: Things turned ugly for England with the shotgun loss of six wickets, but they fought their way back as Craig Overton found a bit of bite to remove the Aussie openers. Then Smith and Khawaja settled in a la Bairstow and Malan last night as the tourists struggled to impose themselves. Khawaja’s dismissal came out of nowhere and threw Joe Root’s men a lifeline. This was Test cricket at its best.