A trio of fifties gives Ireland first win of tri-series 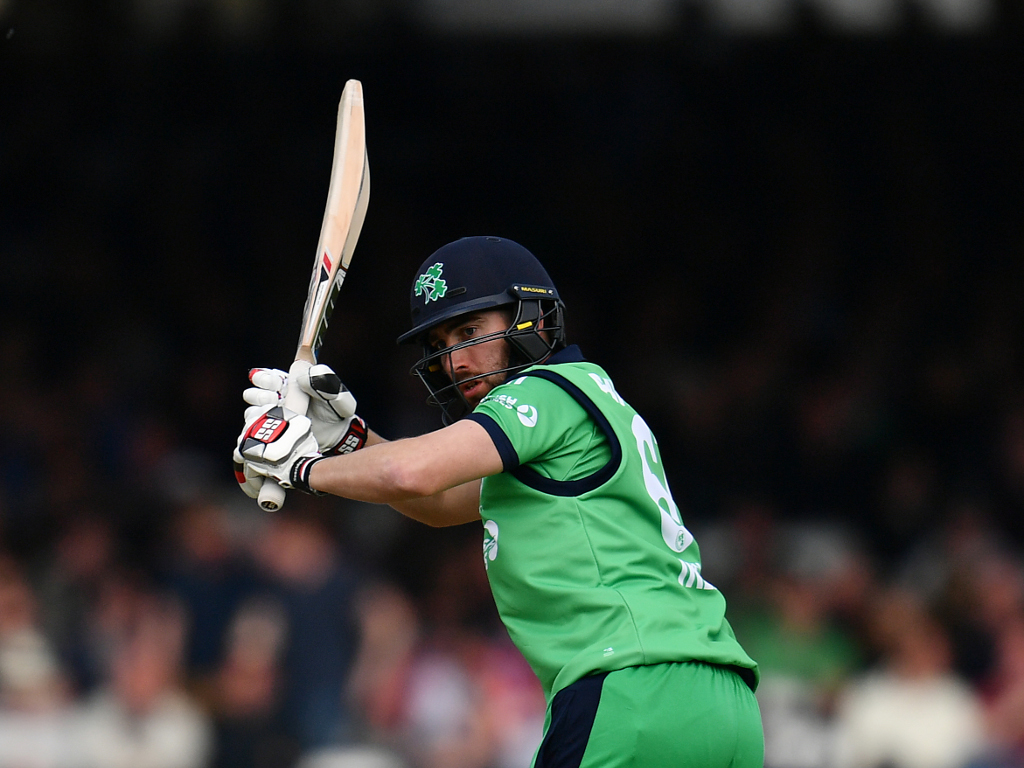 After successive defeats to the Netherlands on successive days earlier this week, Ireland beat Scotland by 46 runs in their Tri-series T20I at Deventer in Holland.

Ireland were powered by three half centuries, the first of which was blasted by Paul Stirling who came out the gate strongly.

Stirling (51) and the second man to notch a fifty, Andy Balbirnie would add 51 for the second wicket and Ireland would recover from the loss of the former that was followed closely by the run out of Simi Singh for a duck.

Balbirnie (74) then teamed up with skipper Gary Wilson (58) for the most substantial partnership of the match, they would take Ireland to 168 together which left them primed to go beyond 200. 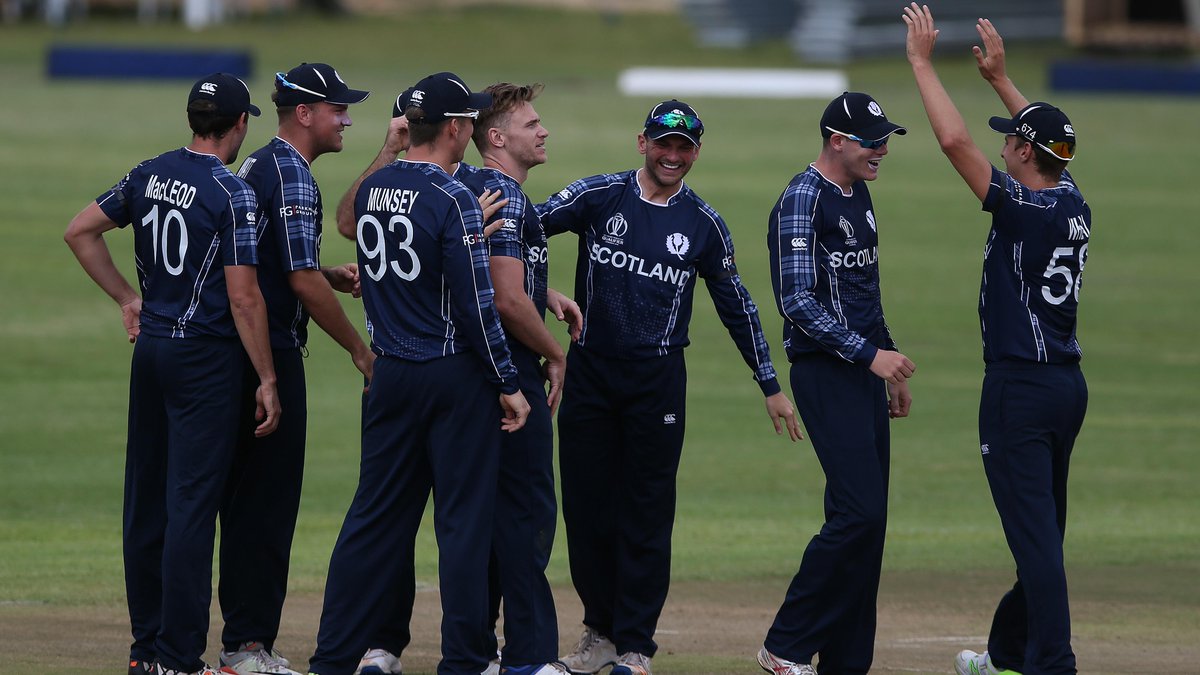 Ireland posted 205/5 in their twenty overs, Aladair Evans modest 2 for 51 made him the pick of the punished Scotland bowlers.

Scotland got their chase off to a great start as Goerge Munsey (41) and Kyle Coetzer (33) blazed through the powerplay.

A double strike from Goerge Dockrell (2/15) would take the wind out of Scotland’s sails though and they would never recover.

There would be cameos from Richie Berrington (29) and Dylan Budge (23*) but Scotland could only reach 159 for 5 in their 20 overs.