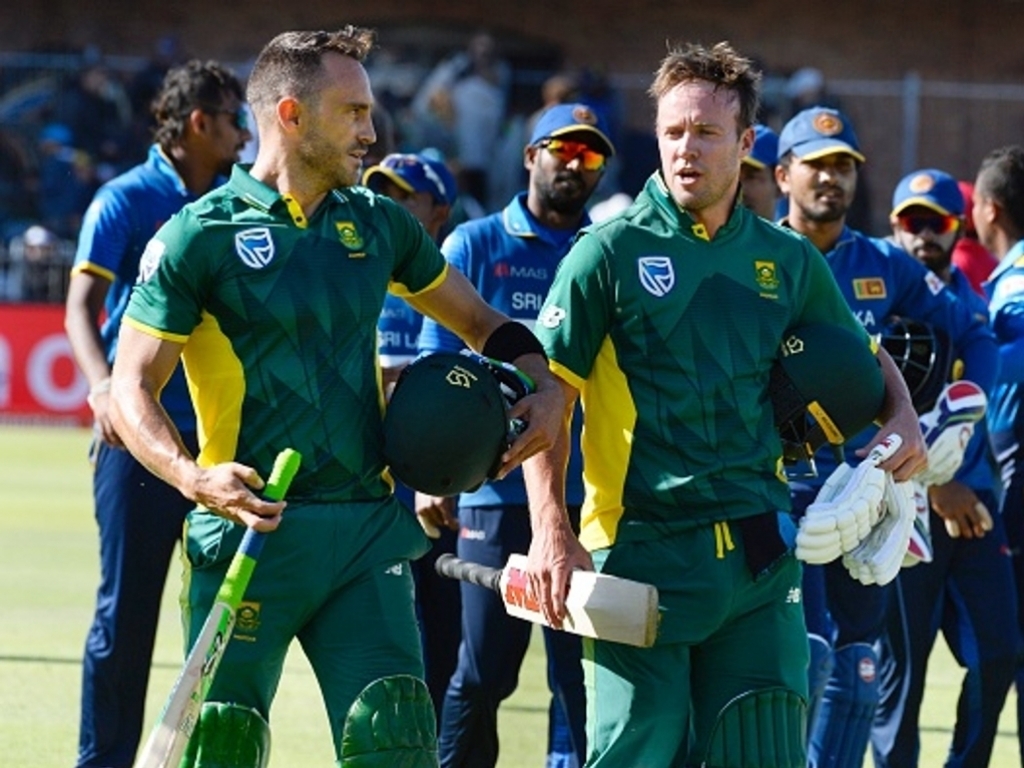 Proteas ODI captain AB de Villiers marked his return to the side with a clinical eight-wicket win against Sri Lanka in the first ODI at St George’s Park.

The Proteas were outstanding with both bat and ball, and take a 1-0 lead in the five-match series heading to Durban for the second match.

The captain commended the way his bowlers overcame and adapted to the challenging wind and slower than usual pitch conditions, which set up a comfortable chase anchored by Hashim Amla’s 57 off 71 balls.

De Villiers said after the match: “I’m very proud of the performance, I thought the guys did exceptionally well.

“The conditions reminded me a bit of a Sri Lankan pitch that we played on not so long ago, so we really had to adapt well in the beginning. I was worried that their spinners were going to play a big role in the second half and I knew that we had to bowl them out for less than 250 in order to stay in the game.

“I thought that we adapted really well, the new-ball bowlers asked the right questions and Immi (Tahir) opened it up very nicely for everyone to have a fantastic fielding session.”

De Villiers (30 not out) and Faf du Plessis (55 not out) led the team to the winning total of 182 with 15 overs to spare, but it was Imran Tahir’s man-of-the-match heroics of 3/26 which gave the Proteas the winning impetus.

“Immi is probably in the best kind of form that I have ever seen right now,” De Villiers said in praise.

“He doesn’t bowl bad balls anymore. He always used to take wickets but I think you just don’t see bad balls at the moment, which makes him really difficult to play. It’s one thing with him picking up wickets but at the moment he is keeping the runs down as well.

“He is a great guy to have in our team, he plays with a lot of passion, I can’t come up with enough good things to say about him, I’m very proud at the moment.”

The Proteas travel to Durban on Sunday ahead of the second Momentum ODI taking place at Sahara Stadium Kingsmead on Wednesday.