Home Top Story AB turns out for RCB despite illness

AB turns out for RCB despite illness 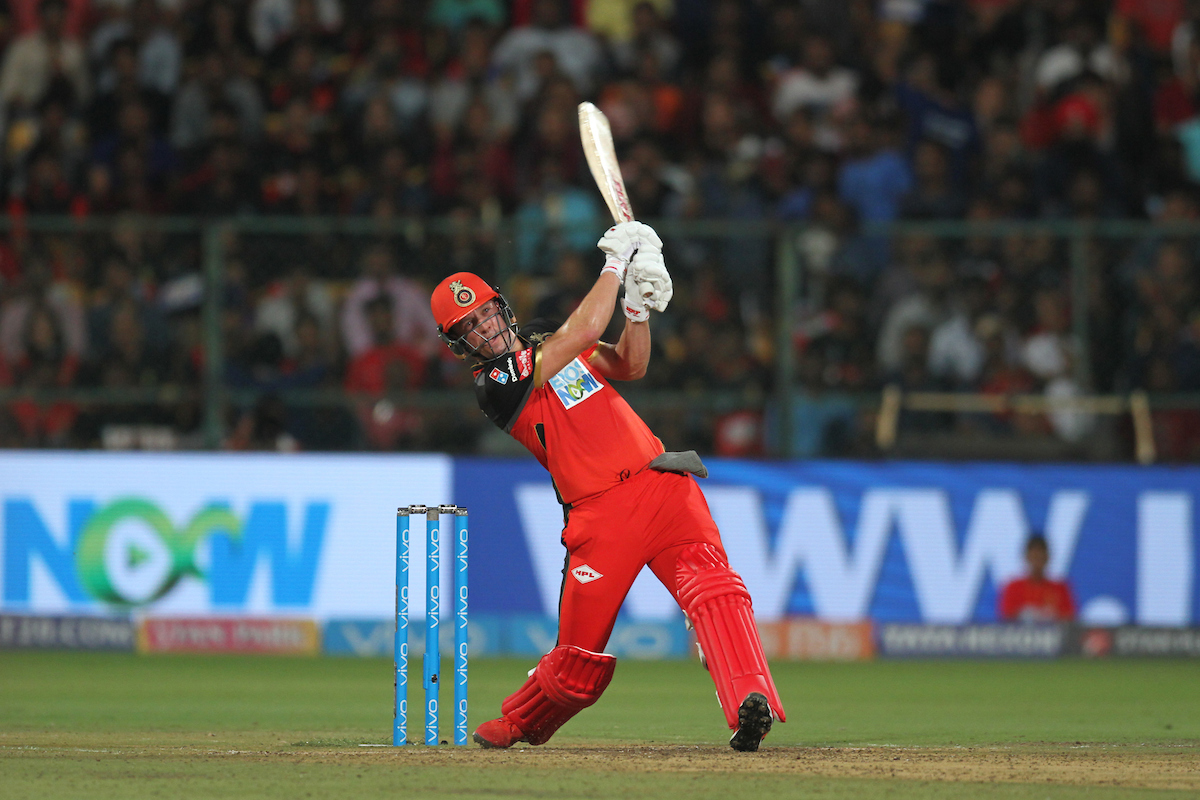 Proteas star AB de Villiers has taken to the field for the Royal Challengers Bangalore against CSK in Pune despite battling a ‘debilitating’ viral flu.

De Villiers made just one in his four ball stay at the crease before he was stumped off the bowling of Harbajhan Singh.

The former Proteas skipper revealed in his column for the Times of India that he has been laid low by the illness and has not taken part in training.

“The last four days have been a blur I have been suffering from severe viral flu, one of the most debilitating illnesses I have ever experienced,” he wrote.

“Aside from one visit to the hospital, I have barely left my hotel room. Sleep has been almost impossible, and the migraine headaches have been extreme. 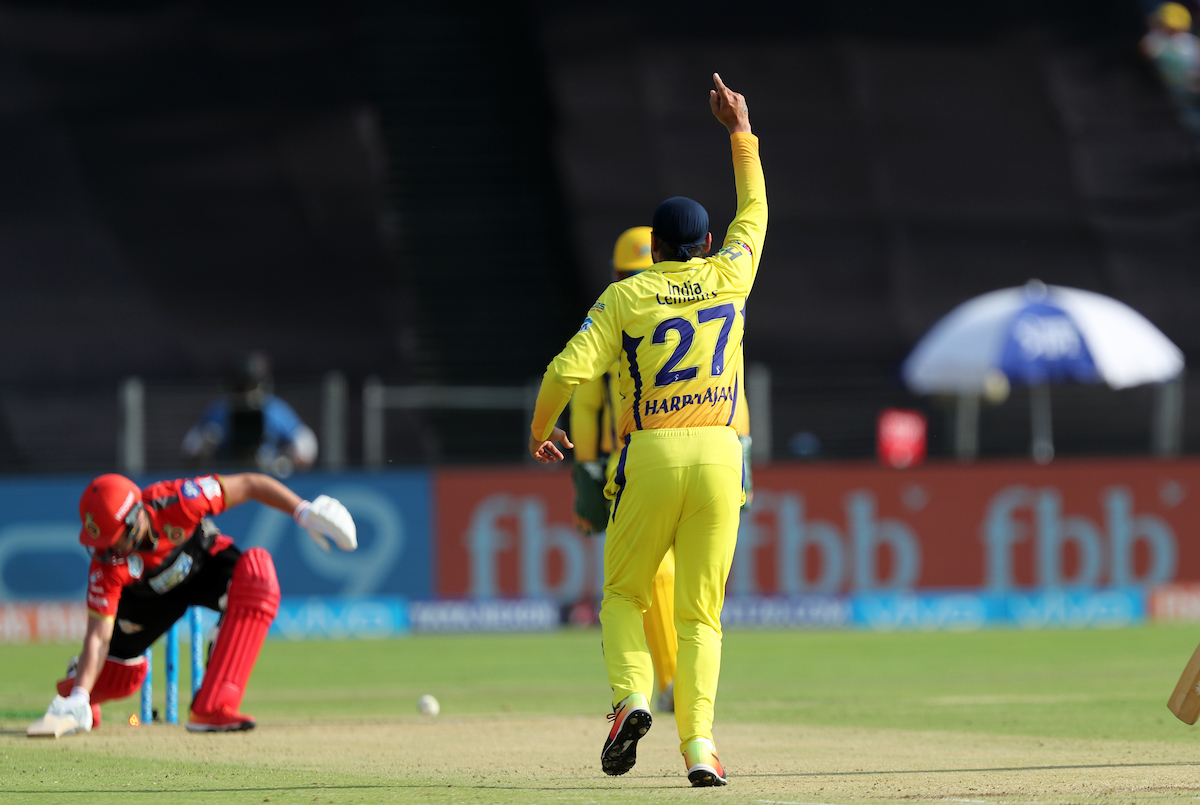 “It was frustrating for me to miss two home matches at the Chinnaswamy, but I was able to follow both games on television … even if, to be honest, most of the time, it was only possible to watch with one eye open because of the throbbing pain in my head.

“The good news is that my condition is now improving every day and‚ as the aches ease and I start to get some proper sleep‚ we are very hopeful that I will be available for selection to play (against Chennai).”

Parthiv Patel has replaced De Villiers compatriot Quinton de Kock in the XI with the Proteas wicketkeeper returning to South Africa to attend a wedding.

“Quinton has returned home for a wedding so he is unavailable for this match,” coach Daniel Vettori said.