Home Top Story AB: Virat Kohli is a surgeon at the crease

AB: Virat Kohli is a surgeon at the crease 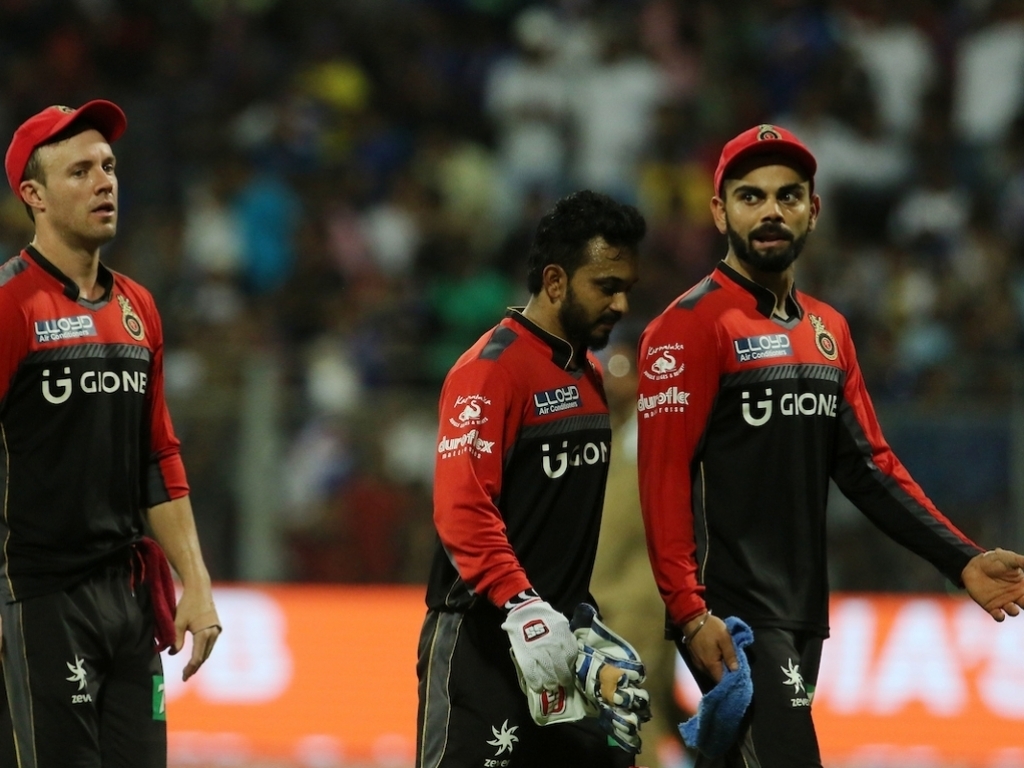 South Africa skipper AB de Villiers has described Virat Kohli as a surgeon at the crease and raved about the focus and dedication of the India skipper.

The Proteas skipper also expressed empathy with the vanquished skippers of the England, Australia and New Zealand teams who would all have harboured hopes of lifting the Champions Trophy.

De Villiers has had the opportunity to witness up close the way Kohli operates having spent six seasons playing with the batting maestro at the Royal Challengers Bangalore.

South Africa’s ODI captain wrote in his column for  BBC Sport: “He [Virat Kohli] is a consummate surgeon at the crease, intensely focused, working hard, playing the ball into gaps in the field and staying calm under pressure. He is always judging the right time to consolidate and the right time to seize a game by the scruff of the neck.”

“At 28, he is at the peak of his powers, surely the outstanding cricketer in the world today.

“So he continues to thrive, and so his Indian team continue to enjoy remarkably consistent success at ICC tournaments.”

De Villiers also lauded the way the India skipper has matured and learned to temper his competitive nature.

He wrote: “There were occasions earlier in his career when his determination to succeed spilled over into outbursts anger and volatility on the field, but such incidents are rare now. He has evolved into the very model of a calm, clinical and confident professional cricketer, seemingly in control of every situation.

“When things don’t go well – and, unfortunately, for Virat as for anyone else, things don’t always go well – he falls back on his intense commitment and works ever harder until he turns the corner and meets the excessively high expectations.”

De Villiers admitted to envying the position Kohli finds himself in while he shares in the disappointment of Eoin Morgan, Steve Smith and Kane Williamson.

Mister 360 wrote: “There are a few people who would love to be standing in Virat Kohli’s shoes this weekend, leading their national team into the final of Champions Trophy, and there is no doubt the captain of India will be relishing the prospect of Sunday’s final against Pakistan at The Oval.

“Eoin Morgan of England, Steve Smith of Australia and Kane Williamson of New Zealand are three great cricketers and captains who will be watching the final from the sidelines, perhaps pondering the often tiny margins between victory and defeat in these tournaments.

“As South Africa captain, I know how they feel.

“Yet while the disappointed captains of eliminated teams must accept the reality of recriminations and a social media backlash, Virat has managed to guide his team through to the final and now, once again, stands centre stage for the showpiece occasion.”