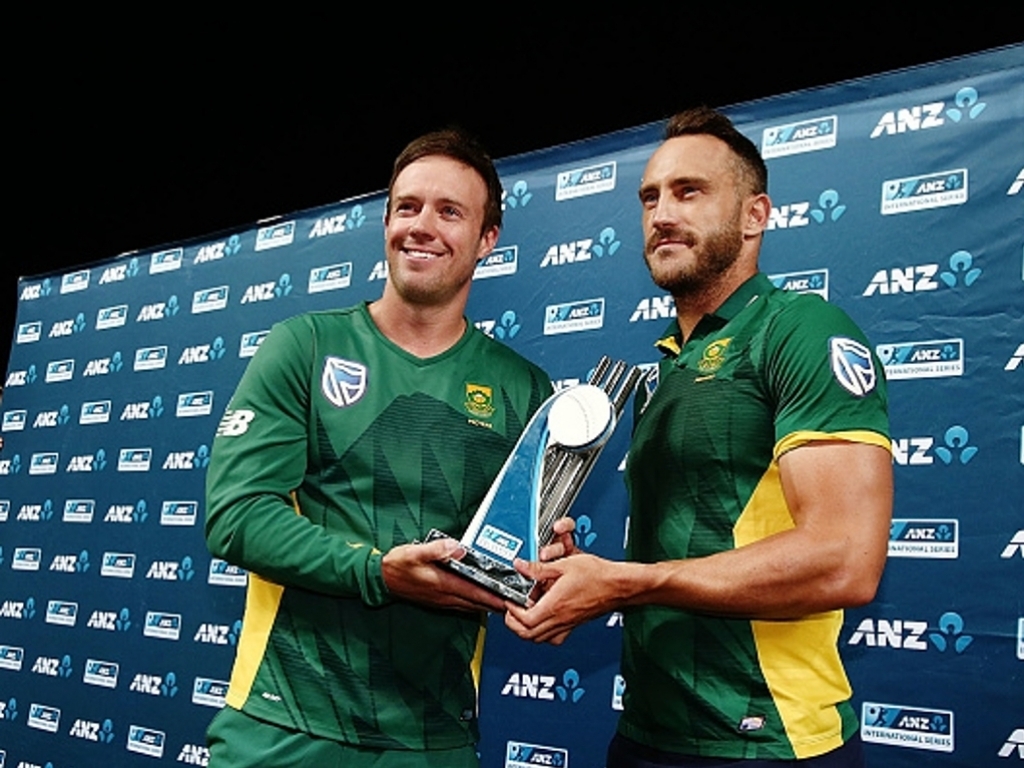 Proteas skipper AB de Villiers insists that his team have come a long way from their 2015 World Cup semi-final defeat to the Black Caps in Auckland.

The skipper feels his team is ready for the ICC Champions Trophy that takes place in June this year in England after beating New Zealand 3-2 in their ODI series.

De Villiers admitted there was a fair amount of emotion attached to the win in the decider which took place at the venue of their World Cup heartache.

The skipper said after the win: “There’s a bit of emotion in us winning the series, especially chasing under pressure. We’ll enjoy the victory. It doesn’t make it right after we lost the semi-final. That will never change.

“There’s a bit of emotion in us winning the series, especially chasing under pressure. We’ll enjoy the victory. It doesn’t make it right after we lost the semi-final. That will never change.

South Africa have been in imposing ODI form this season first dispatching Ireland then whitewashing Australia and Sri Lanka before winning a tightly contested series in New Zealand and the skipper is positive ahead of the Champions Trophy.

He added: “I felt ready [for the Champions Trophy] before this tour but this was a really good test for us. I truly believe we are ready.

“It will be silly for me to say yes we are going to win it even though I believe that in my heart, but no one is going to make silly statements like that. We are going there to win and I think we are ready, so if all things go well I think we will be there at the end of the tournament.”

South Africa looked like they might get the jitters after the bowlers had seemingly set up a straight forward chase bowling the Black Caps out for just 149 on a tricky surface.

After losing three quick wickets though De Villiers and Faf du Plessis steadied before David Miller took the skippers place and along with the Test captain guided the Proteas hom to a six wicket win.

De Villiers was happy with how the chase was handled though saying:  “Tonight was a great way to show everyone we can handle pressure, that we can cross the line in tight games with tricky totals and a really good bowling opposition who squeeze you very hard.

“All our batters showed a lot of positivity, which was great. In the past we fell into traps of being conservative and being stuck in a bubble when the pressure is on. We hit ourselves out of that with great body language and good skill throughout the innings. It’s a great step in the right direction.”