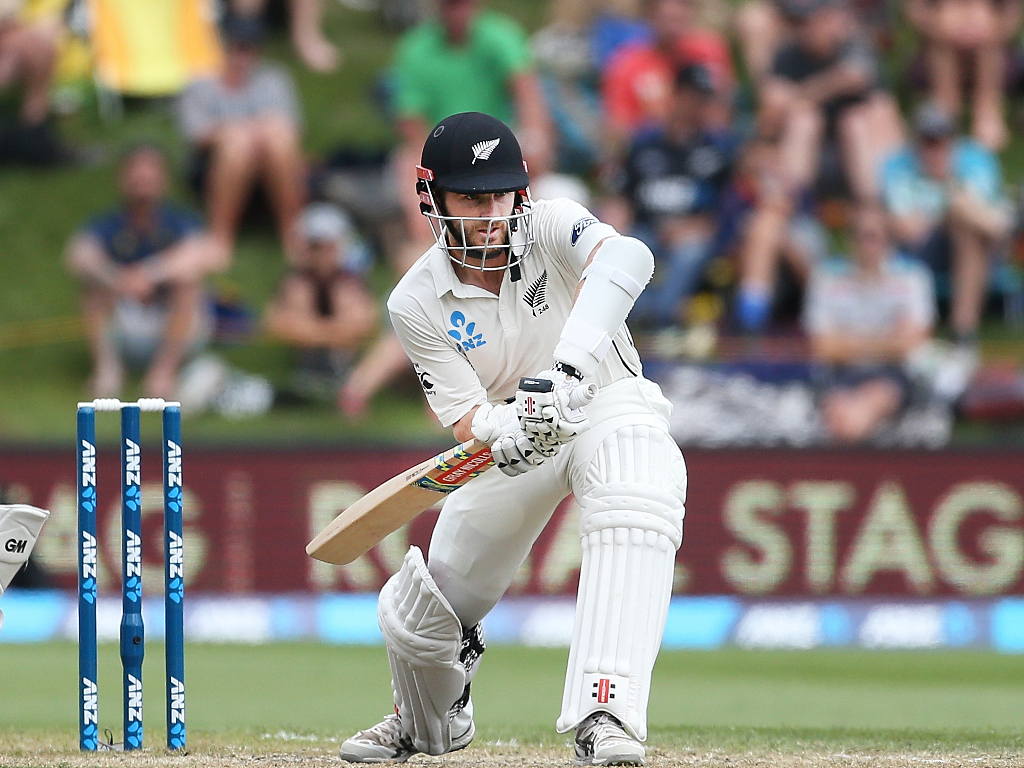 New Zealand captain Kane Williamson has gained two spots to reach second rank in the ICC Player Rankings for Test Batsmen released after the first Test against South Africa in Dunedin which ended in a draw.

The latest rankings, which also take into account performances in the first Test between Sri Lanka and Bangladesh in Galle which the home side won by 259 runs on Saturday, see Williamson leapfrog Joe Root and Virat Kohli, after his fine knock of 130.

Williamson, who was number-one ranked for a brief period in November-December 2015, is now on 869 points, 21 points ahead of third-placed Root but a good 67 points adrift of table leader Steve Smith of Australia, who is on 936 points.

South Africa’s Dean Elgar is another batsman to make significant gains after his innings of 140 and 89. The left-handed opener has gained 10 spots to reach a career-best 11th rank and is now just seven points behind team-mate AB de Villiers.

Sri Lanka batsman Kusal Mendis’s scores of 194 and 19, which earned him the player of the match award in Galle, have also helped him gain 16 places to reach 23rd rank while his team-mate Upul Tharanga’s first century on home soil has enabled him to move up nine slots to 44th rank.

Bangladesh captain Mushfiqur Rahim has moved up six places to 29th rank after scores of 85 and 34 while Soumya Sarkar’s two half-centuries in Galle have taken him up 25 places to 55th rank.

The top 10 of the ICC Player Rankings for Test Bowlers has remained unchanged but Sri Lanka all-rounder Dilruwan Perera has moved up three slots to 14th rank after his five wickets in the Galle Test while Bangladesh spinner Mehedi Hasan’s six wickets have helped him gain four places to reach 36th rank.

Proteas left-arm spinner Keshav Maharaj’s haul of five for 94 in New Zealand’s only innings in Dunedin has helped him gain 13 places to reach 52nd spot.

Meanwhile, Bangladesh’s Shakib Al Hasan has conceded the top spot for all-rounders to India’s Ravichandran Ashwin after having overtaken him earlier this week. Shakib has dropped 38 points and is now on 403 points, 31 behind Ashwin.