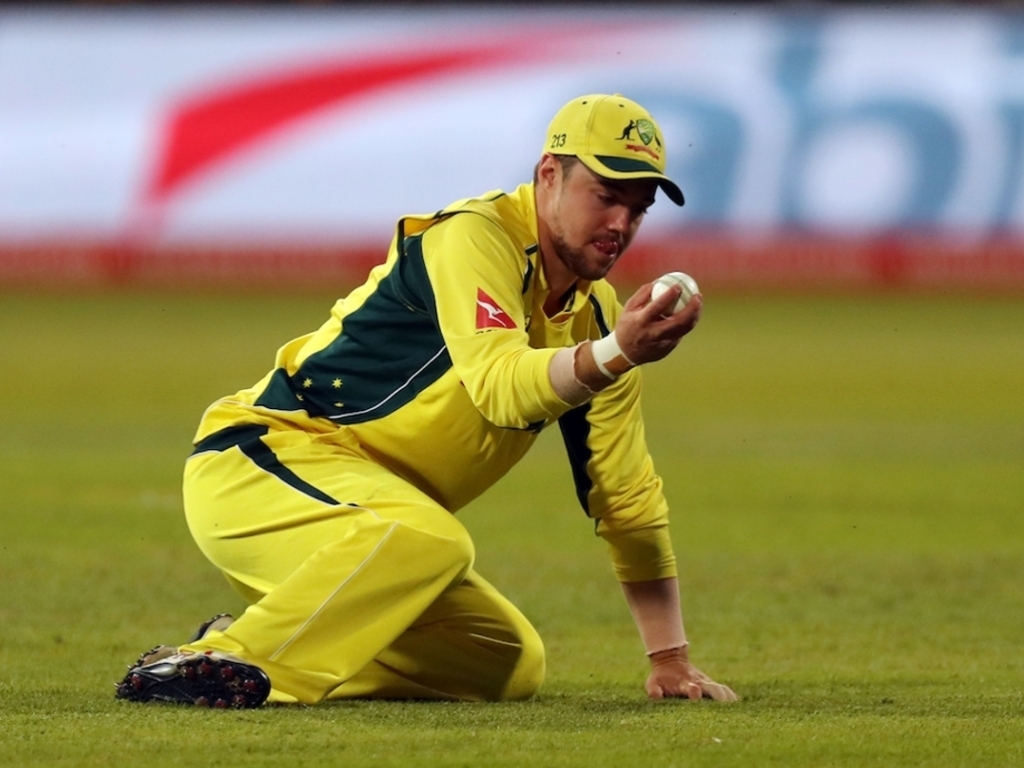 With Cricket Australia pushing hard to resolve the pay dispute between itself and the player’s representatives the Australian Cricketer’s association.

Around 230 players were rendered unemployed when the previous Memorandum of Understanding expired in June.

The ACA had called for mediation since before the expiry of the previous MoU but CA had been unwilling to participate.

CA CEO James Sutherland suggested this week that arbitration might be necessary to ensure the dispute reaches some sort of conclusion soon, at least as far as getting the players back on the field.

The ACA however insists that they want to resolve the issue without bringing a third party arbiter into the process.

In a statement issued on their website the ACA commented on arbitration: “Without the presence of the CA CEO, the ACA has for three months been calling for independent mediation to resolve the dispute between the Australian Cricketers Association and Cricket Australia.

“In the event of no agreement being reached the ACA believes mediation is the right process to resolve the dispute because it is non-adversarial, voluntary and faces no jurisdictional constraints.

“This means both parties with the assistance of an independent mediator work together to fashion an agreed resolution.

“This is important because a mutually agreed outcome will be better for the future of the game rather than a decision imposed by a third party.

“Arbitration is an adversarial process more akin to a court room. A further concern is the time it would take for an arbiter to meaningfully understand the complexities of revenue sharing in elite professional sport and then to make judgement. This compromises the needs for urgency.

“That said, in the spirit of doing all we can to resolve the dispute, the ACA will examine the correspondence provided by CA and any suggested parameters for arbitration before making further comment.

“And will continue to work intensively in the CEO to CEO negotiations which are currently taking place with a view to achieving resolution.”