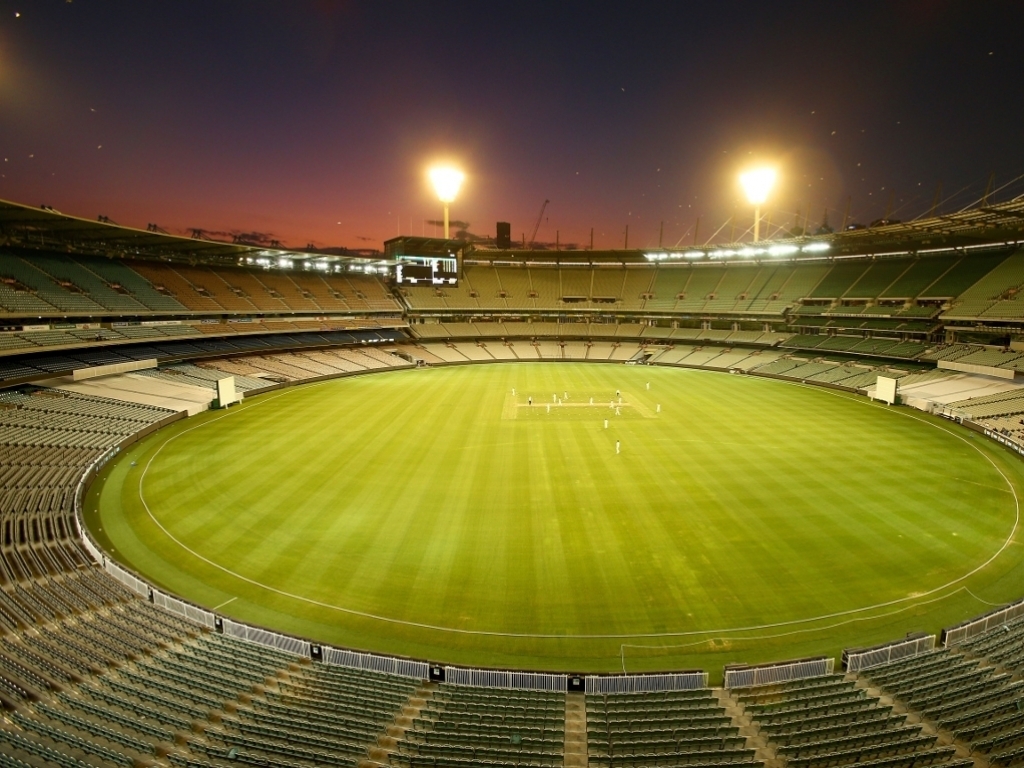 As Cricket Australia become increasingly aggressive in their stance in the pay dispute with the Australian Cricketers Association the player’s body has hit back.

Cricket Australia has accused the ACA of keeping players in the dark regarding the offer they have tabled.

Australia’s High Performance manager Pat Howard told the Australian: “During the player period at the NCC, it became clear to me that very few players have actually read the CA offer.

“As leaders of Australian cricket, you need to review the actual offer and ask questions. My view as leaders of the game is that your duty is to cricket, not CA, not ACA, but cricket.

“This year players will benefit from $79m, our offer next year is $91m. This is a pay rise of over $12m or over 15 per cent. I heard from some quarters that Cricket Australia was ‘screwing us’, as you can see, that is not the case. These are like-for-like numbers and include all male and female players.

“BBL salaries will go up 6 per cent every year. Yes, we are trying to put a lid on big increases to state cricket; however, both BBL (6%) and state (1.4%) are going up. I don’t apologise for putting international players ahead of domestic players. (Under) our offer, Australian cricket wages are the highest in the world for males and females and the highest for any team sport in Australia. Something we are proud of.”

The statements made by Howard, CA CEO James Sutherland and Chairman David Peever have angered the ACA who hit back with a statement.

A spokesperson for the ACA questioned what CA are doing with their 80% of the revenue brought in by cricket in Australia.

They said: “These are the word games and evasions of the last six months, and a window into the negotiations over the same period.

“The CA strategy is to refuse to deal with the ACA and go directly to individual players to try and break the model. This is despite the players’ repeated insistence for CA to respect their request and mediate with the ACA. To refuse mediation at a time when it’s the only sensible way forward shows a clear lack of common sense.

“CA takes 80 cents in every dollar that comes into the game: that’s 80% of revenue, yet blames the players for under expenditure on grassroots.

“CA’s grassroots argument therefore has no factual basis. What CA forget is that the players themselves are the ones that have invested around $10million of their own money in to delivering grassroots programs. The most often asked question in this current climate is the right one: Where does all the revenue go?”