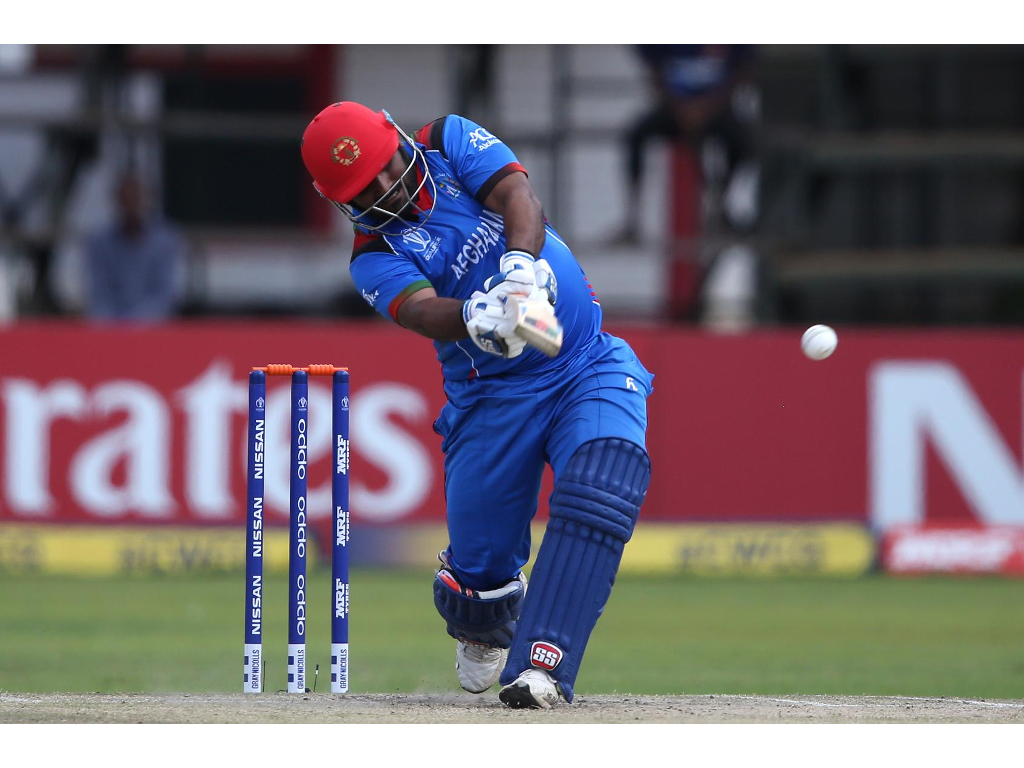 The entire Afghanistan cricket squad roared with delight as Asghar Stanikzai (39 not out) tapped up the winning runs that saw Afghanistan qualify for their debut World Cup.

A distraught Ireland just had not put enough runs on the board and the Afghans were always ahead of the chase as they bettered Ireland’s 209/7 with five wickets and five balls in hand.

Afghanistan has been a cricketing nation on a meteoric rise for several years and they were recently granted Test status but they did not get their qualifying campaign in Zimbabwe off to much of a start as they lost to Zimbabwe, Scotland and Hong Kong in the group phase, in Bulawayo. Since they came to Harare for the Super Sixes, they have not lost a game.

Ireland won the toss and elected to bat but just failed to score quickly enough. At the 25-over halfway mark they were just 80 for 2. Paul Stirling (55) and Niall O’Brien did eventually up the tempo but then regular wickets restricted any acceleration. Only Kevin O’Brien (41) batted at anywhere close to a run a ball.

ALSO READ: Heartbreak for Zimbabwe at the hands of the UAE 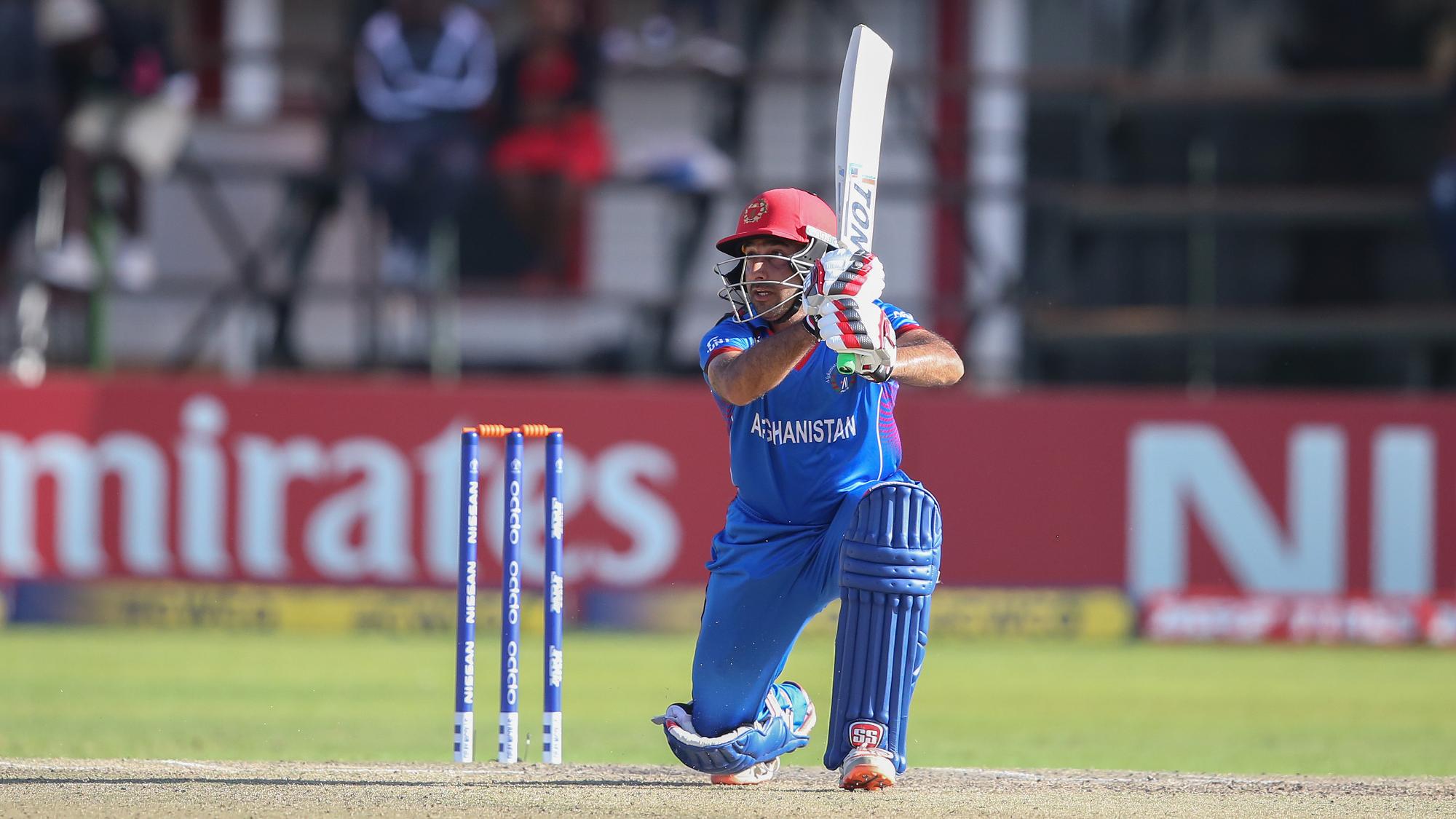 210 cartinly looked 30 runs short of par on a typical Harare wicket and the Afghan openers Mohammad Shahzad (54) and Guldabin Naib (45) put up 86 for the first wicket and the chase then appeared a formality.

But some economical bowling in the middle overs somehow brought the required run rate from 3 to 7 per over and a mini-collapse threatened to set the cat amongst the pigeons. A valiant Stanikzai, who had his appendix removed during the tournament and was evidently batting in great pain, wasn’t having any of it. Just when things looked as if they might be turning for Ireland, Stanikzai the brave punched a hard-hit four and followed it up with a towering six that just cleared a boundary-fielder, the next ball.

Simi Singh (3-30), bowling accurate off-spin, was the only Irish bowler to trouble the Afghan batsmen.

Afghanistan will now play the West Indies in the final of this tournament. Whilst that game might be relevant for World Cup group seeding, those two sides will feel that they have already won. The 10 teams going home, especially Scotland, Zimbabwe and Ireland, will be heartbroken. A lot was at stake during this tournament in Zimbabwe. Cricket can be so cruel.