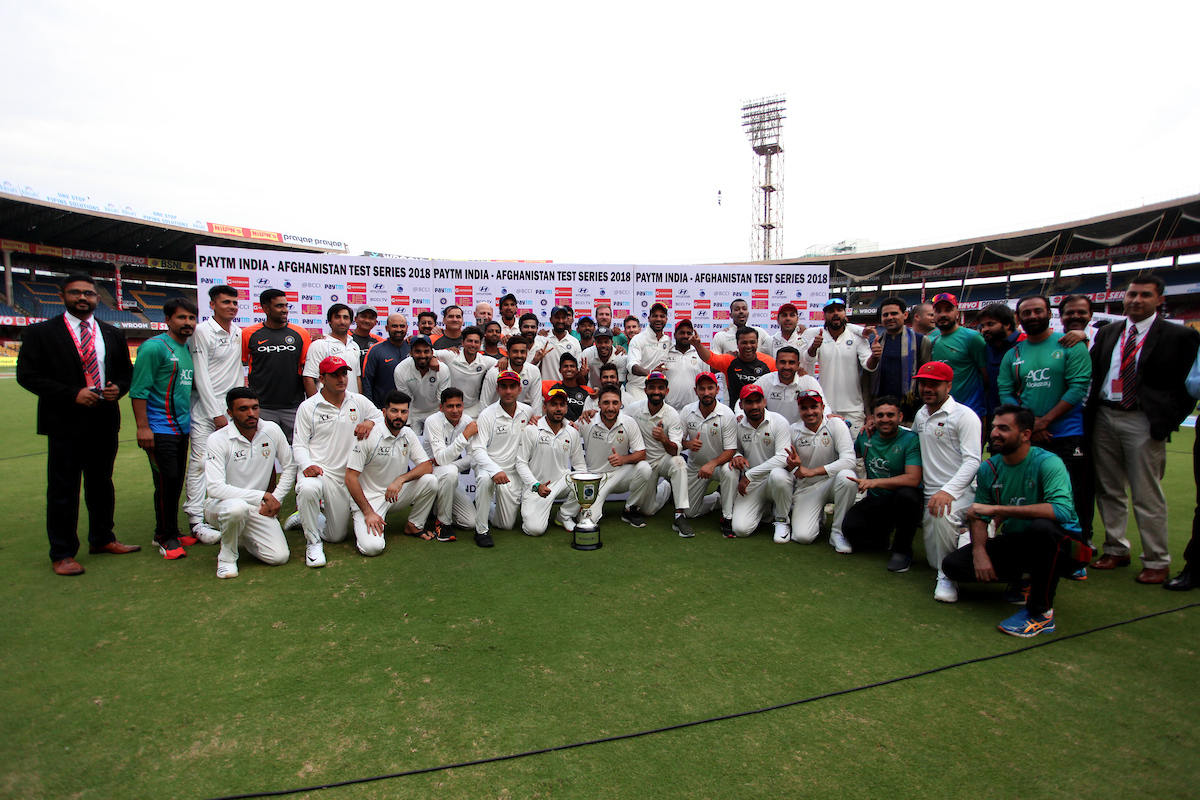 Afghanistan’s Chief Selector Nawroz Mangal has described the country’s first Test match against India as a new and brilliant dawn both for cricket and the whole nation.

He hopes that the success of the team on the international stage will help to inspire peace and togetherness back home in Afghanistan.

Mangal sat down for an interview with the ICC and was buoyant despite the team going down to India in two days.

Describing Afghanistan’s journey to playing Test cricket he said: “The team deserves all the praise. It’s a new, brilliant dawn.

“When we played the ACC Trophy in 2004, I scored 101* as the team scored 202 against Oman, but we lost. Against Nepal [in the fifth place play-offs], we lost chasing 148. I felt very disappointed. But at that time, that was our level. 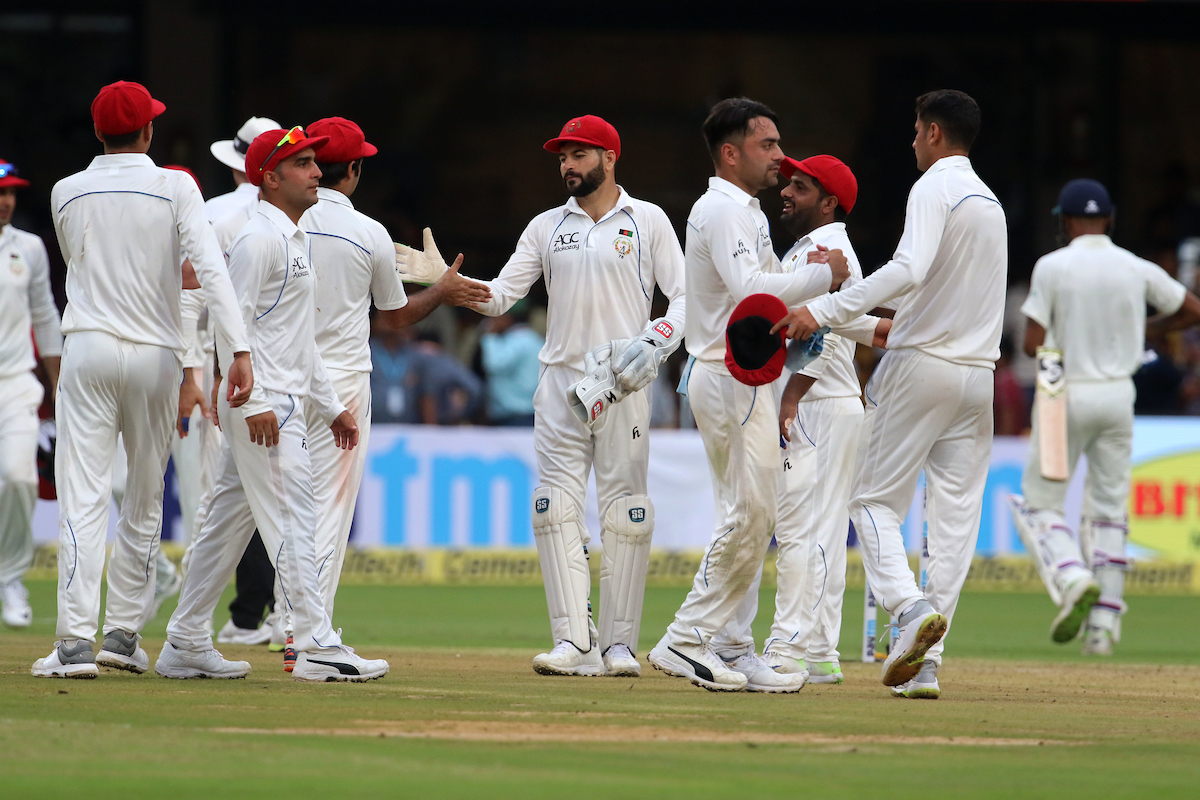 “But the people who saw us said that we had the talent and passion to move higher. I said that is the problem – we have achieved so much with so little, how do we move higher? But they saw our passion and talent and technique and said that we should work on it and you will achieve great things one day.

“Then we won the [ACC T20 Cup] trophy in 2007 in Kuwait and everyone got excited. The media got excited, the people got excited … it was like the country had won a World Cup, like India had and Pakistan had, and cricket improved as a result.

“There was no TV, no power … people had just heard our names – Nawroz Mangal, Karim Sadiq … so we made a place in the hearts of the people. That love motivated us even more. We felt that we were doing something for the people, for our country, it added to our passion. That’s what has helped us get here.”

ALSO READ: India wanted to be ruthless against Afghanistan 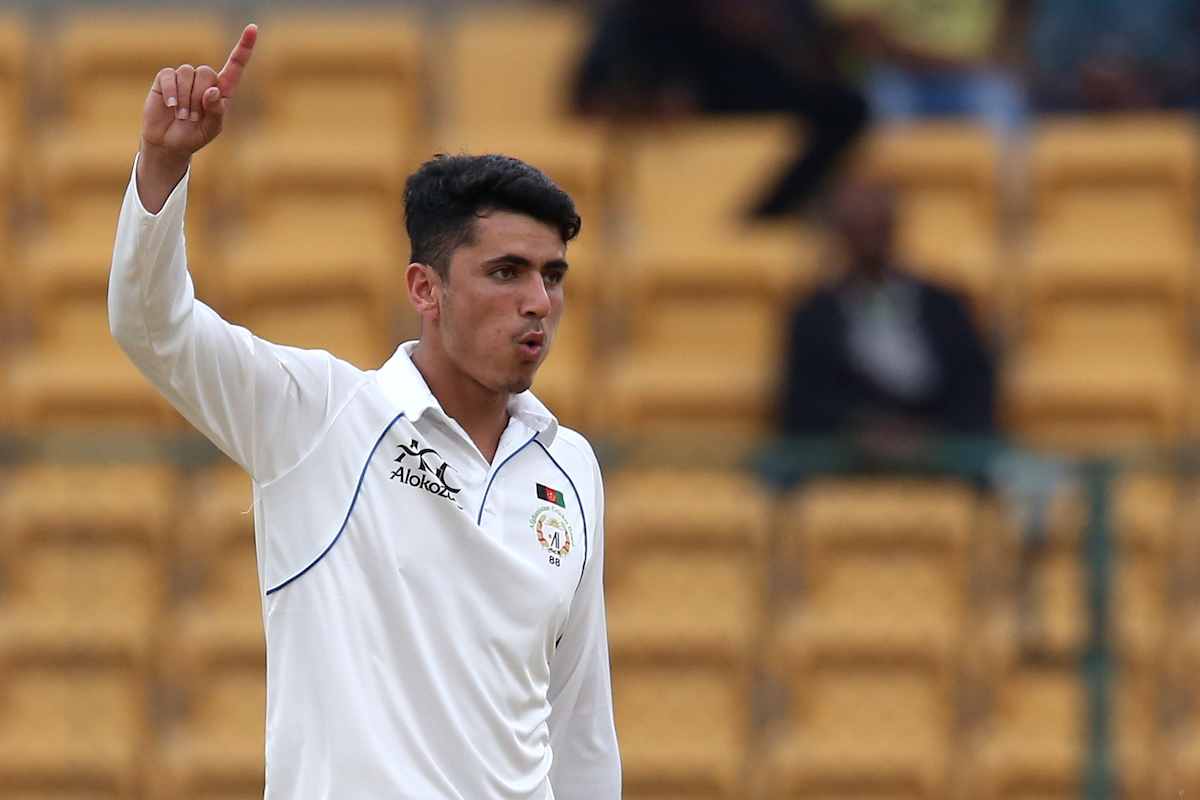 Mangal says that Afghanistan’s superstars Rashid Khan, Mohammad Nabi and Mujeeb-ur-Rahman inspire people back home and igve them hope for a better future.

“The support has been great. Politicians have supported us a lot, the board has supported us, our families … people who sponsor our children to join academies and train. It’s a very big deal that we have achieved this and are playing India,” he added.

“When we started out, people would ask us to train to be something else – ‘Do some business, what is this you’re doing? There is no future in this.’ Now, by the grace of Allah, this has changed a lot. And good players are coming up, like Rashid, Nabi, Mujeeb … they are playing IPL. There are more players in Afghanistan. Fathers want their sons to be the next Nabi or Mujeeb or Karim Sadiq or Rashid. It’s a positive sign. Now the Test – people ate not saying ‘Eid Mubarak’, they are saying we will say Mubarak tomorrow, we are watching the match right now!”

Mangal hopes that cricket can be a force for reconciliation that binds together the people of a troubled region.

He said: “The main hope is that we can play home series in our country like we have been playing in India or the UAE. That will really boost cricket in Afghanistan. Hopefully that will happen one day too. That aside, I hope there is love and peace. And that the players spread the message of peace, that they convince the people who are angry to come forward and work towards the benefit of everyone.”