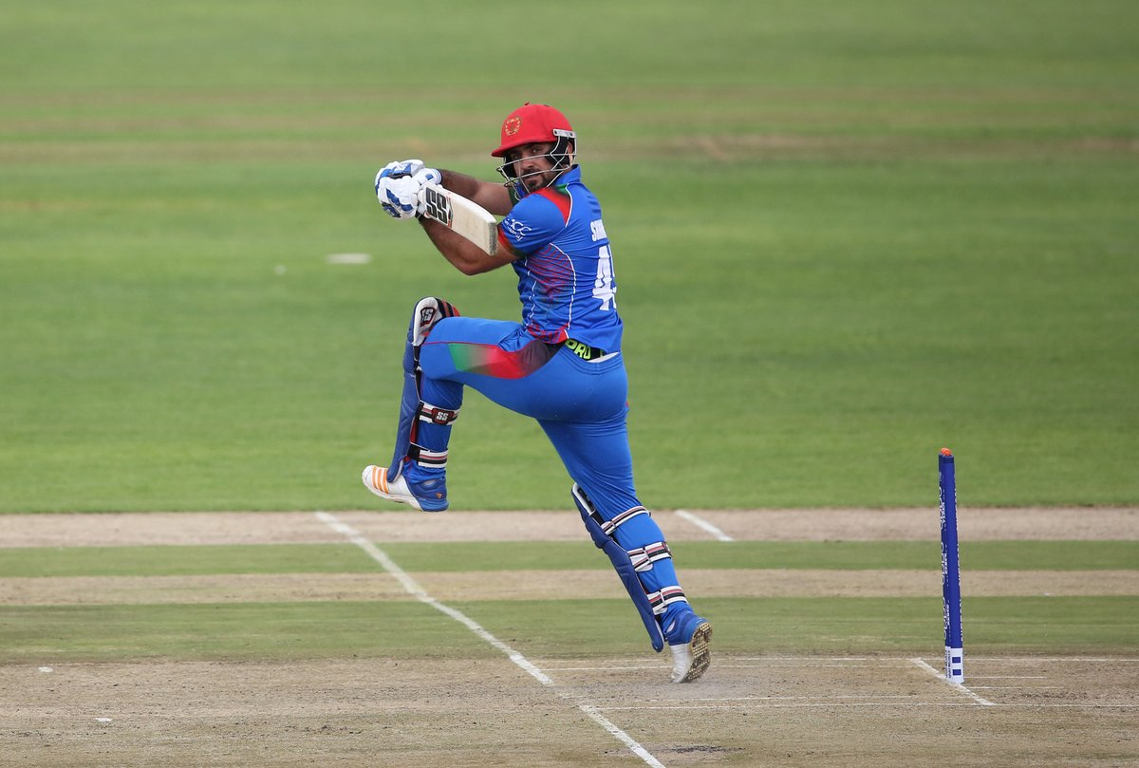 Afghanistan wrapped up a historic 3-0 series win over Bangladesh in the third T20I at the Rajiv Gandhi International Cricket Stadium in Dehradun.

Afghan skipper Asghar Stanikzai won the toss and chose to make first use of a somewhat sluggish surface.

Mohammad Shahzad (26) and Usman Ghani (19) performed their first task, that of getting out of the powerplay unschathed, with aplomb.

But when Nazmul Islam trapped Shahzad leg before in the eighth over leaving Afghanistan 55 for 1 the wobble started.

Ghani nicked off to Abu Jayed in the very next over and Afghanistan were 59 for 2 and the scoring rate began to dip.

Stanikzai (27) added a valuable 36 with Samiullah Shenwari but the skipper fell as Afghanistan approached three figures. 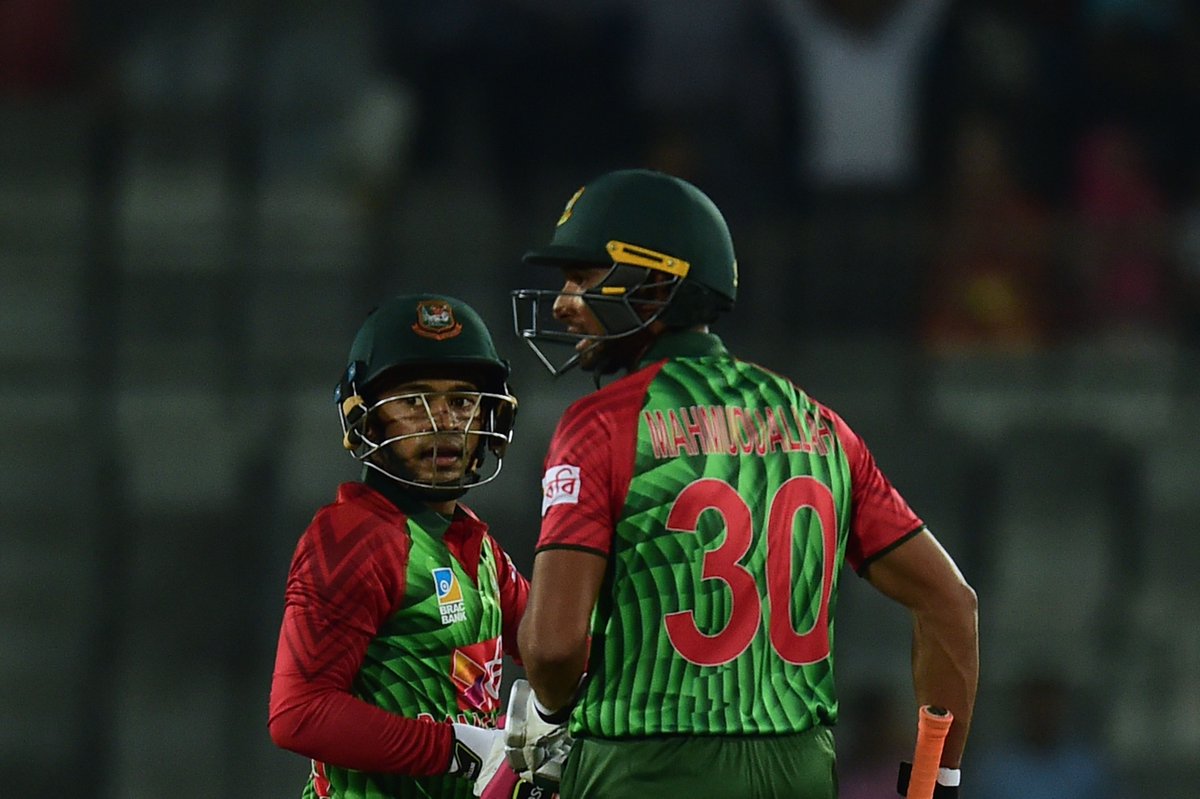 Shenwari would end unbeaten on 33 while Nazmul (2/18) was the pick of the Bangladesh bowlers as they held Afghanistan to a gettable 145 for 6.

The Tigers though lost their top three in the powerplay leaving them 35 for 3 with Tamim Iqbal (5), Liton Das (12) and Soumya Sarkar (15) failing.

Das and Sarkar were both run out with the men in blue showing great energy in the field.

It looked like Mushfiqur Rahim (46) and Mahmadullah (45*) would get Bangladesh home but the final over, bowled by Rashid Khan, went for just seven with the Tigers needing nine to win and losing Rahim off the first ball of the twentieth.