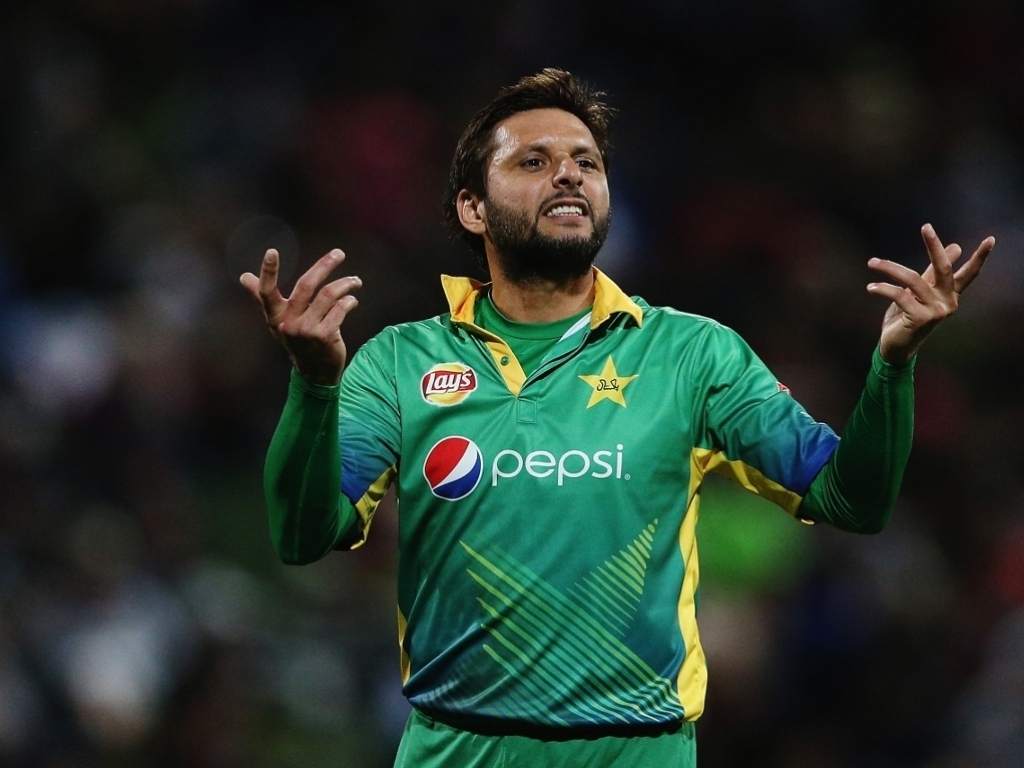 Shahid Afridi is returning to the Caribbean Premier League (CPL) to play for the Jamaica Tallawahs. He has played at the CPL before, with the St Kitts & Nevis Patriots in 2015.

This year he will join the likes of Andre Russell, Ross Taylor and Rovman Powell with the Jamaican Franchise.

Looking back at that first appearance at the CPL, Afridi says he thinks he under-performed in 2015.

“I think my first experience was not that good, because I didn’t perform well. But still, I think it’s an honour for me to be part of CPL. I think that atmosphere is very good and whenever I was there with the Pakistan team, I enjoyed. I think the islands are very beautiful. St. Lucia where I played a few times for the Pakistan side, is one of my favourite places. So that’s why I love to play there. The atmosphere is very good, the people they want to see us there as well.”

Afridi says that Twenty20 cricket is vital to spreading cricket around the world. He sees it as the future.

“I think with T20 you can introduce cricket anywhere in the world, it’s a short format and I think the people who don’t have enough time to sit in front of the TV or come to the ground to see a whole day. I think this is a great entertainment to people who don’t know about cricket – you can show them, you can bring the people for two or three hours and they can learn a lot from this cricket.”

The Tallawahs will be playing three matches in Florida this year, taking on Guyana Amazon Warriors, Trinbago Knight Riders and Barbados Tridents at the Central Broward Regional Stadium in Lauderhill on 18, 19 and 22 August. Afridi is looking forward to playing in the USA for the first time.

“Yeah, I heard that we are playing three games in America and I have never played any game in America, but let’s see. I don’t know how is the ground or how the pitch will behave, but I’m very excited to play in America.”

Afridi has done some amazing things with the bat, but he says the Tallawahs have signed a bowler who can do some batting.

“I always consider myself as a bowling all-rounder. I think in batting, I’m not that consistent but in bowling I am very consistent and when I started my cricket, I started as a bowler. So I think, I feel good and if you look in to my performance I’m always very consistent with my bowling.”

It came after Afridi had called time on his international career, but the Windies recently visited Pakistan to play T20 Internationals. This was something Afridi was delighted to see and he was full of praise for Cricket West Indies for making it happen. 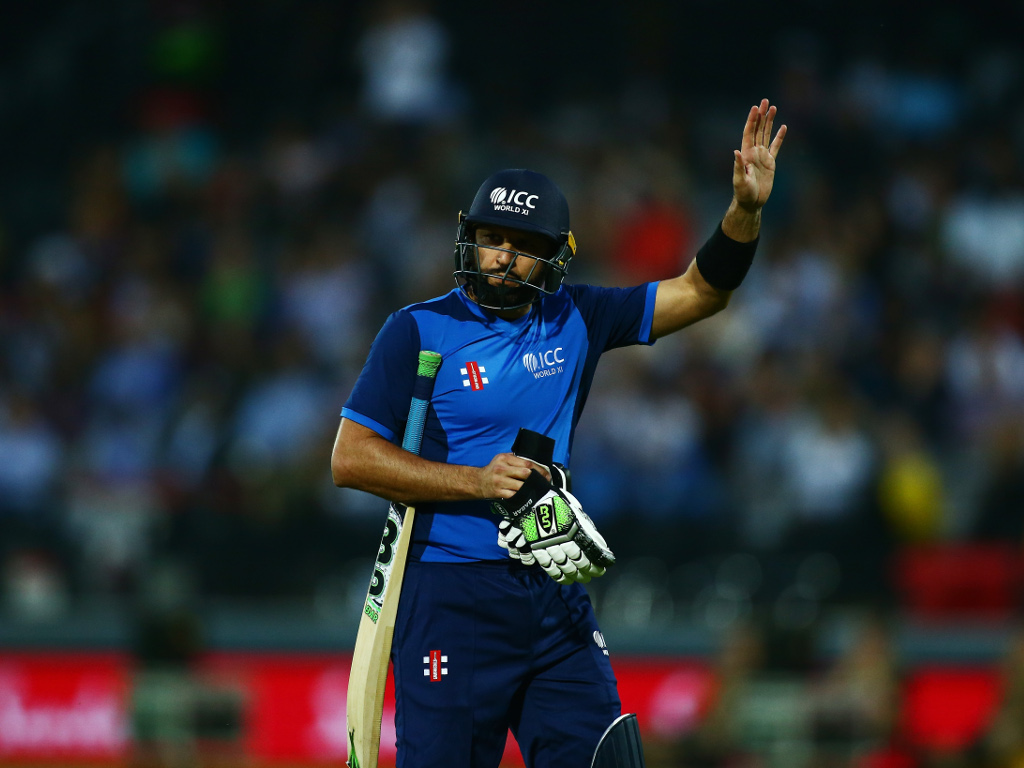 The next big global T20 tournament will be the World T20, and Afridi thinks Pakistan are moving in the right direction. They have made it to the number one ranking in the format, have won nine successive T20I series and have experience of success in ICC events having won the Champions Trophy in England last summer.

“I think it’s still a long way to go and I think the way our boys are playing is very good. All the youngsters, they’re doing a great job and Inshallah we’re hoping they’re going to do well for Pakistan.”

Asked if he fancied having a go at playing in that tournament, he was unequivocal in his response.

“No, not at all. I’m done, I enjoyed my cricket for Pakistan, I’m playing just my league cricket and I’m enjoying myself.”