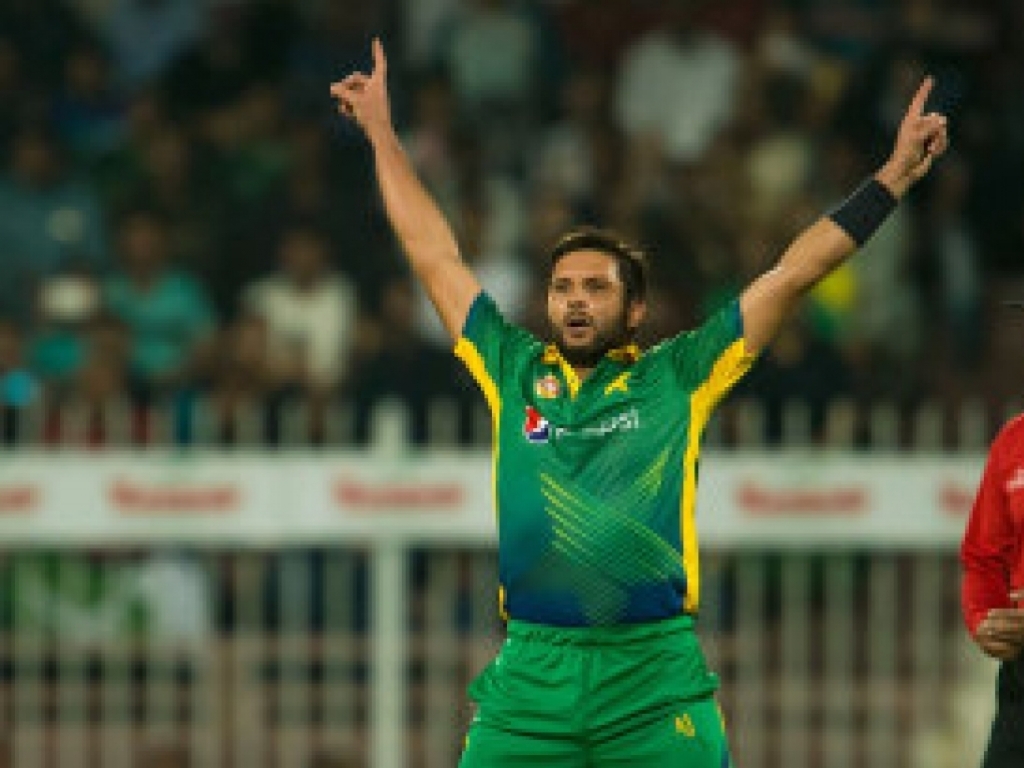 Former Pakistan skipper Shahid Afridi has called time on an international career that started with a bang back in 1996 when in his first tournament for his country he smashed what was at the time the fastest ODI century.

Afridi cut a controversial figure during his time in international cricket frequently accused of putting himself before the team but without a shadow of doubt he was one of the great entertainers in world cricket.

He played 398 ODIs for Pakistan to go with his 27 Tests and 98 T20Is but his retirement comes as a sad inevitability as he has outlived his usefulness to Pakistan cricket.

Afridi holds the record for the most wickets at the World T20 tournament and his unbeaten fifty in the 2009 World T20 final powered Pakistan to their first major title since 1992.

The man who turns 37 next month made the announcement after he hit 54 off 28 balls for Peshawar Zalmi as they fell narrowly short of victory against the Karachi Kings in the PSL.

He said: “I have said goodbye to international cricket.

“I am playing for my fans and will continue to play this league for another two years but it’s goodbye from international cricket. Now my foundation is important for me. I have played with seriousness and in a professional way for my country.”

His refusal to officially retire gave off the air of a man desperate to go out on a high but unable to perform well enough to engineer that scenario.

Afridi hasn’t played for Pakistan since the World T20 in March last year but had steadfastly refused to announce his retirement but it has become increasingly clear that the team and PCB have moved on.