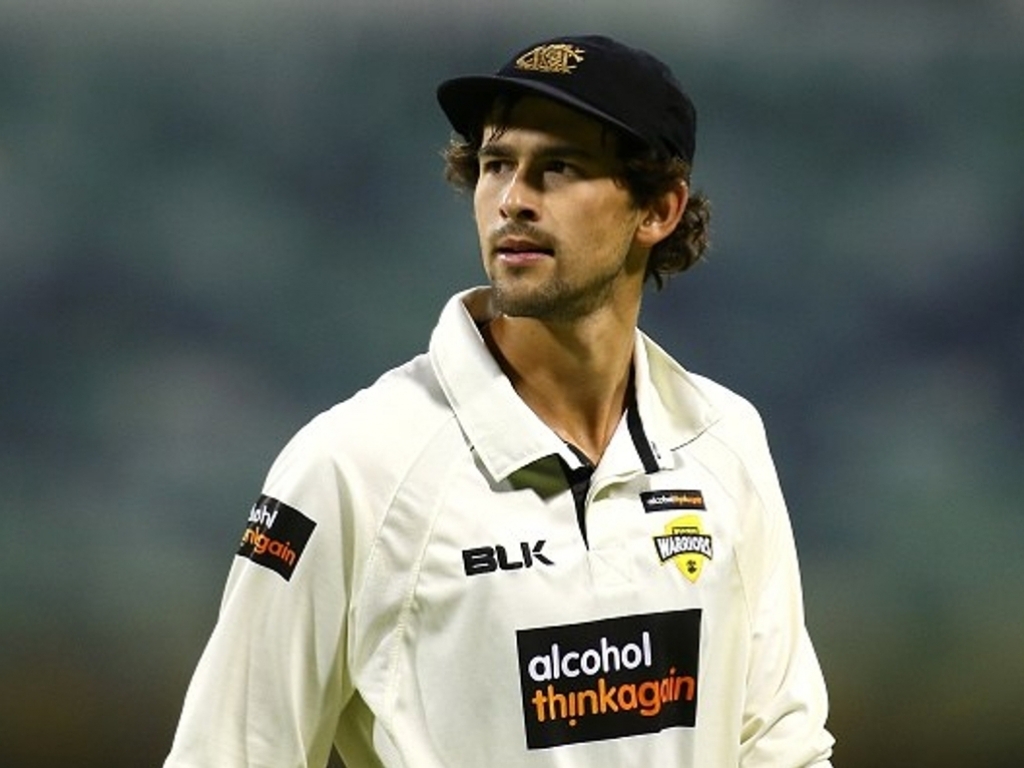 The Australian National Selection Panel has named a 13-man squad for the third Test against Pakistan at the Sydney Cricket Ground, starting on 3 January.

From the squad on duty for the Boxing Day Test at the Melbourne Cricket Ground, Ashton Agar, the Western Australia left-arm spinner, and his fellow left-armer Stephen O’Keefe, have been drafted in, while fast bowler Chadd Sayers and batsman Nic Maddinson have been omitted.

Commenting on the squad Interim National Selector Trevor Hohns said: “We have chosen a 13-man squad, including three spinners and an all-rounder to give ourselves maximum options once we see the pitch and determine what our final eleven will be.

“Both Ashton Agar and Stephen O’Keefe have performed well in first-class cricket this summer and both have bowled well at the SCG this season too, so they deserve their selections here.  And having them in Sydney along with Nathan Lyon means that we can have the three spinners working together in the lead-up to the Test.

“Chadd Sayers is unfortunate to miss out having been around the team for the past three Tests but with the expectation that the surface will offer assistance to spinners we think the balance of this squad is more appropriate for the conditions we expect to encounter.

“Nic Maddinson has been omitted after having a taste of Test cricket, something that will definitely benefit him, and we now want him to go back to domestic cricket and dominate to demand a return to the line-up, something we are confident he will do.

Ashton Agar said: “After hitting the winning runs for the (Perth) Scorchers on Thursday night and then getting the call from Trevor Hohns on Friday morning, it hasn’t been a bad 24 hours!

“I’m excited to be back in the squad and I’m looking forward to joining up with the group. I have happy recent memories of bowling at the SCG this season (he took 10 wickets for Western Australia against New South Wales in a Sheffield Shield match at the venue in November) but I know it will be up to the selectors to decide whether or not I make the final eleven.”

Steve O’Keefe said: “It’s great to be in the squad again, especially after the frustration of the tour to Sri Lanka earlier in the year, but I’m not getting ahead of myself. It’s up to me to impress at practice over the next few days, hopefully earn a spot in the final eleven and then bowl well if given the opportunity.”