‘All he wanted to do as a boy was play cricket’ 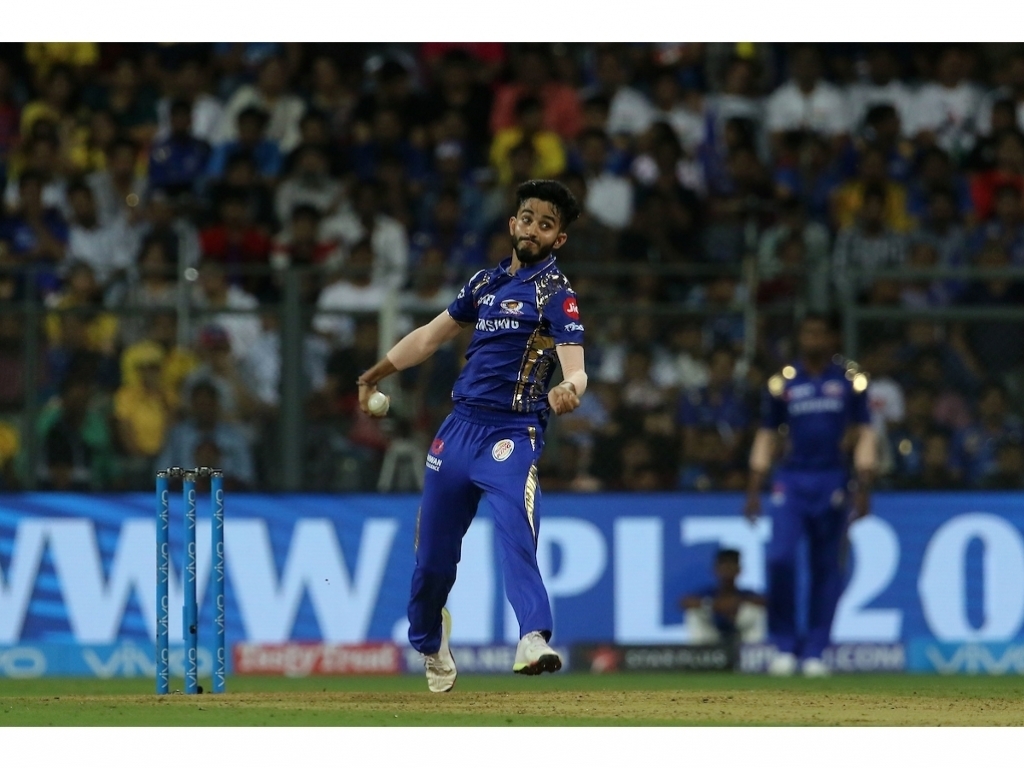 The parents of young Mumbai Indians spinning sensation Mayank Markande have revealed that his love of the game stretches back into early childhood.

Markande has made an immediate impact for the Mumbai Indians twice turning the tide of the match only to have the result somehow go against his team.

In two matches he has bagged seven wickets including top India players and Bangladesh international Shakib-al-Hasan.

Markande’s mother Santosh Sharma said of her son: “All he wanted to do as a boy was play cricket. Even now, he only plays cricket in his free time.

“I am very, very happy, My son has finally got a big platform to prove himself.”

His father is thrilled that the decision to send the young man to a local academy in Patiala has paid off.

Bikram Sharma recounts: “He was obsessed with the game. He would somehow get me to play with him either in the house or on the terrace. Sometimes I would bowl to him and sometimes he would bowl to me. Eventually, I decided to send him to an academy.”

It was at the academy that he encountered Mahesh Inder Singh Sodhi who persuaded the young man to give up fast bowling to become a leggy.

Sodhi says of Markande: “He used to bowl the back-of-the-hand slower one with ease. So, I thought of making him a right-arm leg-break bowler.

“After all, the googly came to him naturally. I didn’t have to teach him how to bowl it. And look at him now.

“He just dismissed MS Dhoni a few days ago. The whole world is scared to bowl to Dhoni. I was very happy when Mayank dismissed him. And he told me he had planned the dismissal. He bowled the googly on purpose.”

Markande is likely to once again be in the XI when the Indians play host to the Delhi Daredevils on Saturday.