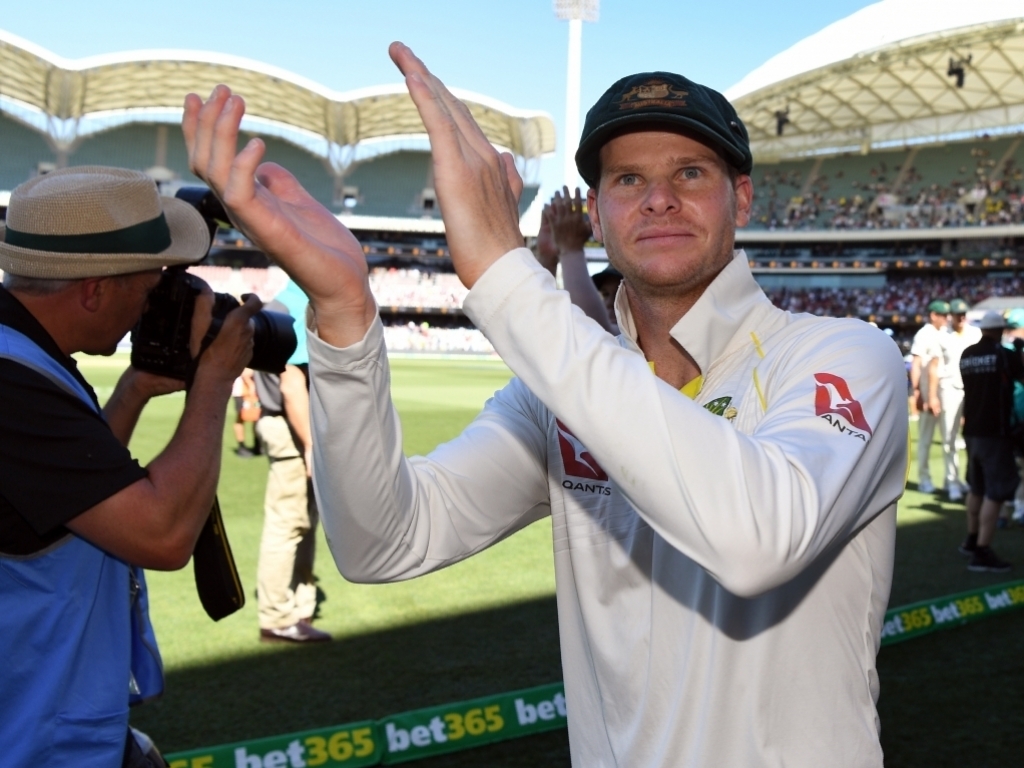 1) BACK TO LIFE BUT BACK TO REALITY: Yes, England fought back well in the previous four sessions.

Unfortunately, Australia could afford to be routed for 138 and still be in total control given a massive first-innings lead and the amount of opportunities their bowling attack creates.

Steve Smith’s men were absolutely focused this afternoon and Josh Hazlewood suffocated Root and Woakes in the first three overs. How Pat Cummins only took three wickets in the match was a real cricket anomaly.

2) NATHAN HAS THE WOOD ON ENGLAND: England need to do something about Nathan. Lyon is a world-class operator now, so it is not a case of just trying to smite him out of the attack irresponsibly.

However, he has “look into my eyes” Little Britain mind control over Alastair Cook and Moeen Ali, getting the latter out for the fourth time on the trot.

In some spells, the off-spinner appears to be lobbing hand grenades which is not something you can say about his counterpart. 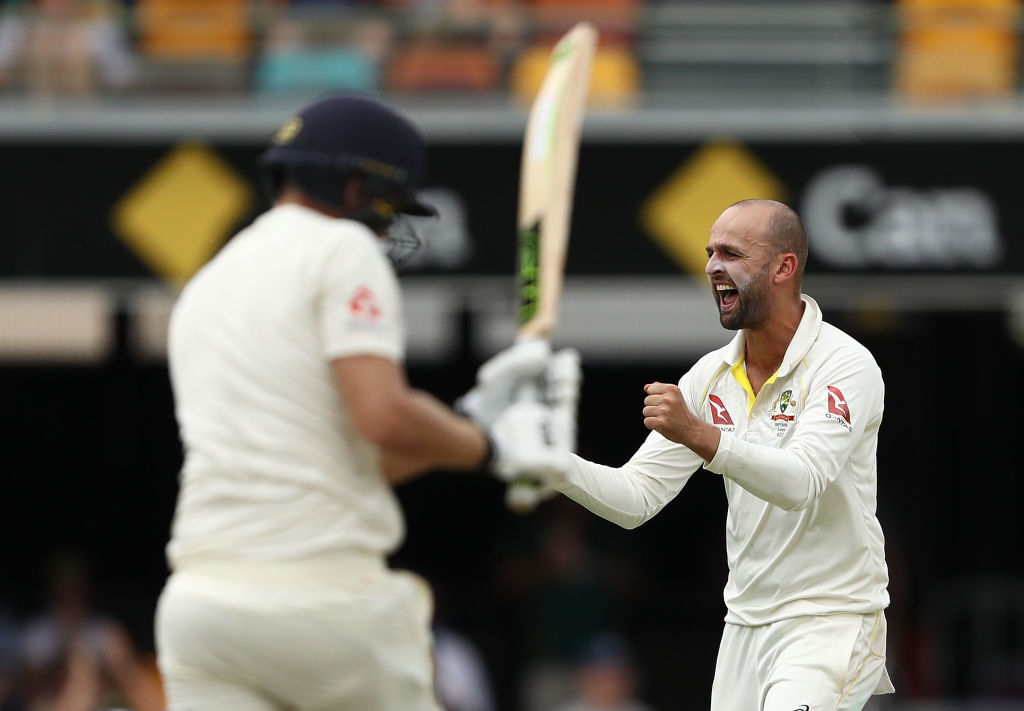 3) AUSTRALIA WINNING THE BIG MOMENTS: In just over eight days of Test cricket, England have won one day outright with three or four close rounds.

Australia have the ability to fling the punches and pin their opponent on the ropes without response for a sudden TKO.

When the home side see a weakness, they kick down the door. When England see the door ajar, they politely ring the doorbell.

4) DO ENGLAND REALLY BELIEVE? After fast-tracking his side to victory, Hazlewood said: “We didn’t expect England to collapse this morning. We expected them to dig in and fight hard for every run.”

Root can take some positives from the bottle they showed on the fourth day but a side’s mental state can only be improved by how many matches they win.

Adelaide was supposed to be England’s moment, yet they had to run a Mo Farah last lap just to give themselves an outside chance. It’s exhausting playing catch-up down under. 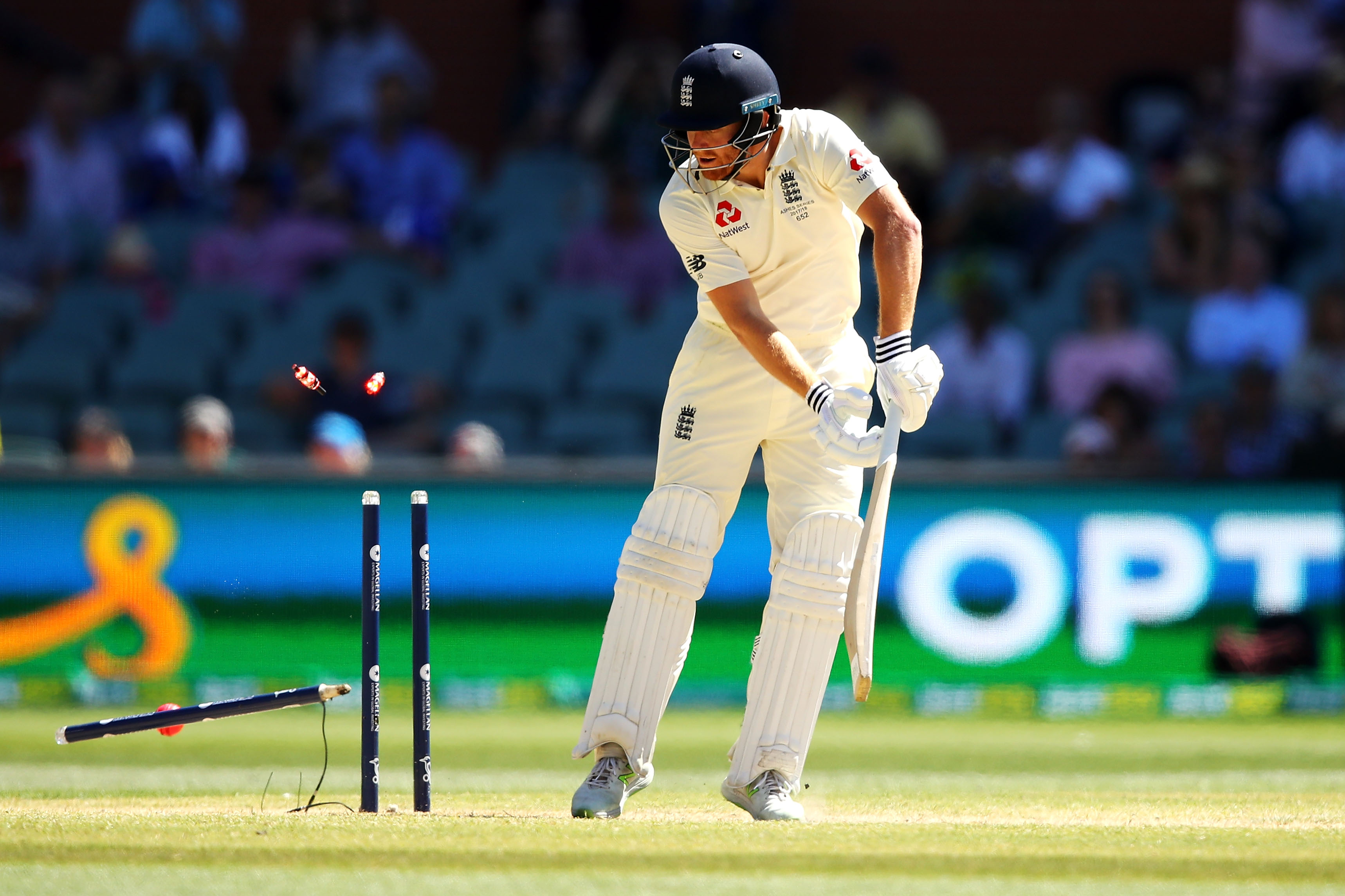 5) OH FOR THE DAYS OF CREASE OCCUPATION: It was sometimes dour, but Andy Flower’s England team regularly posted totals of 400 plus and had the attack to then squeeze the opposition.

This current batting line-up just does not hint at permanency. Stoneman looks good but plays skittishly. Where once there was granite Jonathan Trott, there is now flighty James Vince. Daddy hundreds have now turned into baby 30s.

Steve Smith said after Brisbane: “I love batting so I’m happy to stay out there for as long as I can to be perfectly honest. If it takes me 300 balls to get a 100, then it’ll take me 300 balls.”

England can’t fidget for that long.

England batsmen have only scored 3 centuries – two by Root, and one by Stokes – in their last 12 Ashes Tests