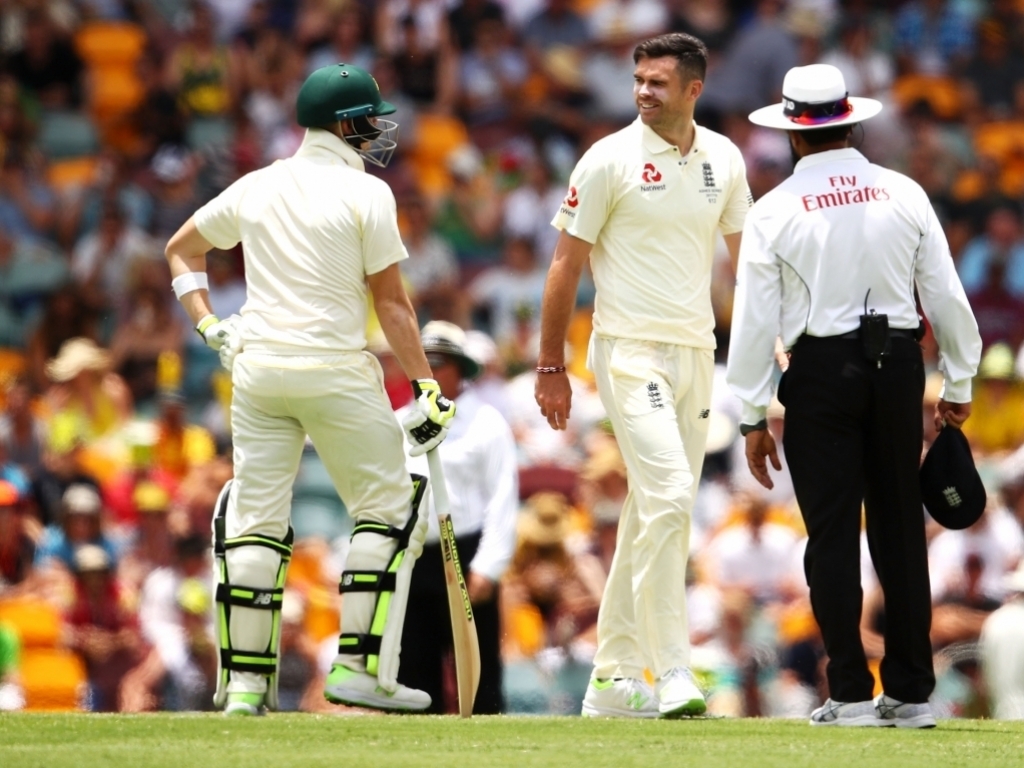 England fast bowler James Anderson feels there has to be a place for aggression in Test cricket and feels for the banned Proteas quick Kagiso Rabada.

Rabada picked up a two match suspension when he accumulated eight demerit points.

The quick was given two demerits for making contact with an opposition player after brushing past Australia skipper Steve Smith while celebrating his wicket during the second Test.

He was given a further demerit for an overly aggressive send-off given to David Warner in the second innings of the Port Elizabeth Test.

Anderson says that he can relate to Rabada as somebody who has often allowed his aggression to spill out while celebrating a wicket. Speaking from New Zealand where England are preparing to face the Black Caps with the first of two warm-up matches, Anderson said: “There’s definitely got to be a place for emotion.

“I’ve certainly been there and done it, the thing is you have to control it the best you can. Sometimes it is hard, especially in the heat of the moment in a big series, if you get an important wicket.”

Anderson confessed that in that moment directly after taking a wicket, especially in a big series, it is difficult to control your emotions.

He went on: “Of course there’s a line, bowlers do know what that line is but at times it’s such a strange feeling.

“I’ve watched myself back and watched me take a wicket and seen how I’ve celebrated and think ‘what am I doing?’ It’s literally one of those things, the build-up of emotion where you are trying so hard to get a wicket and win a game and this emotion just comes out as a big release.

“It can feel like an out-of-body experience at times. I’m not excusing behaving badly on the field, I’m just saying I can understand what does happen to bowlers when they show that emotion.

“You see it with fielders, they can sometimes celebrate over the top but we are aware there’s a line, but you just hope as you can keep the emotion the check to stay the right side of the line.”