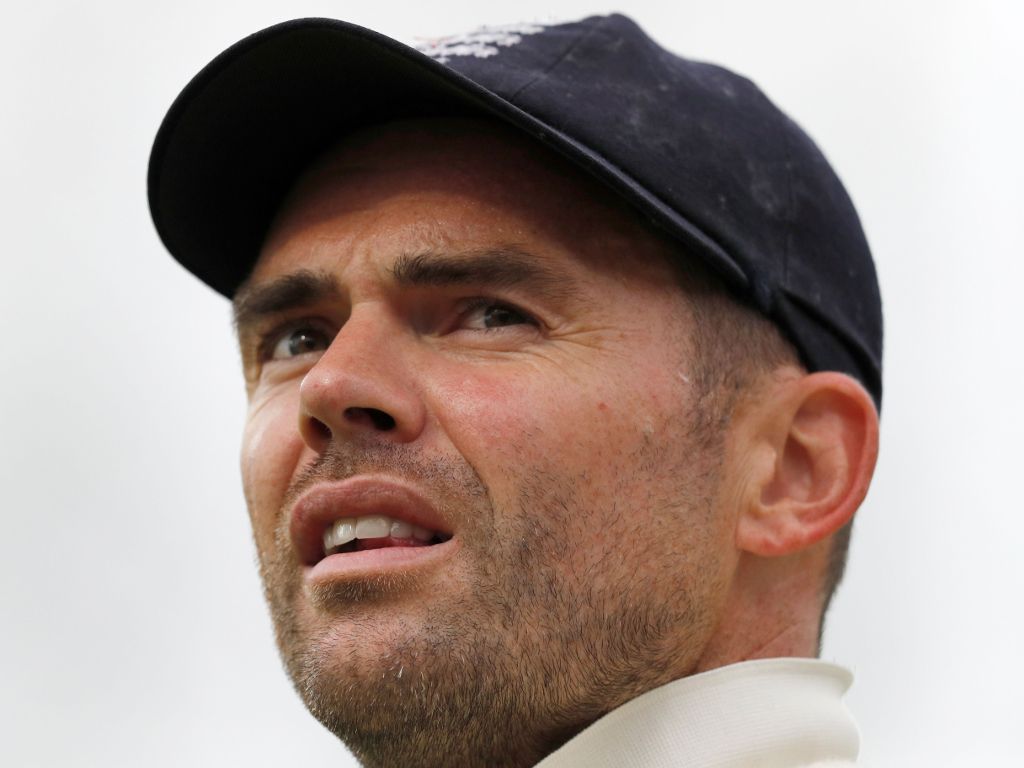 England fast bowler James Anderson says that both Glenn McGrath and Dale Steyn are better fast bowlers than he is.

Anderson praised McGrath after breaking his world record for wickets as a fast bowler in Test cricket at the Oval this week. Anderson ended the fifth Test by claiming his 564th scalp in an epic Test career.

In a column for Fox Sports Anderson wrote: “I’ll tell you something about Glenn McGrath – he was a much better bowler than me. This is not false modesty.

“I may have gone past his wicket tally but I honestly believe McGrath’s bounce, relentless accuracy, aggression and ability to move the ball made him superior.”

Anderson was eager to avoid coming off as insincere but most students of the game would agree that McGrath has no equal. Anderson cited his obsession with fast bowlers as the basis for his claim.

He added: “He had everything. And it is not a random, top-of-the-head assessment, either. I’ve been studying all of the great fast bowlers since I was about eight years old.

“I also loved his attitude. He had plenty of a snarl on the field – a bit like me, I suppose – and was super-competitive. He hated giving away runs or not taking wickets.”

He went on to praise Proteas pace demon Dale Steyn, describing him as the best of his contemporaries.

Anderson wrote: “Of the modern era, I’d happily tip my hat towards Dale Steyn. With his express pace, control and swing, he’s better than me, too.”

The quick considers himself to be a scholar of the game and spends his free time analyzing other fast bowlers.

He wrote: “I’ve spent most of my life watching fast bowlers – initially as a kid on TV and later in the flesh when I started playing top-level cricket.

“Even now, on a day off, I’ll sit at home with the cricket on TV analysing the quick boys and trying to learn.

“How are they gripping the ball? What are they thinking? Why did they bowl a bouncer or yorker or slower ball? I don’t think I’ll ever stop being fascinated.”