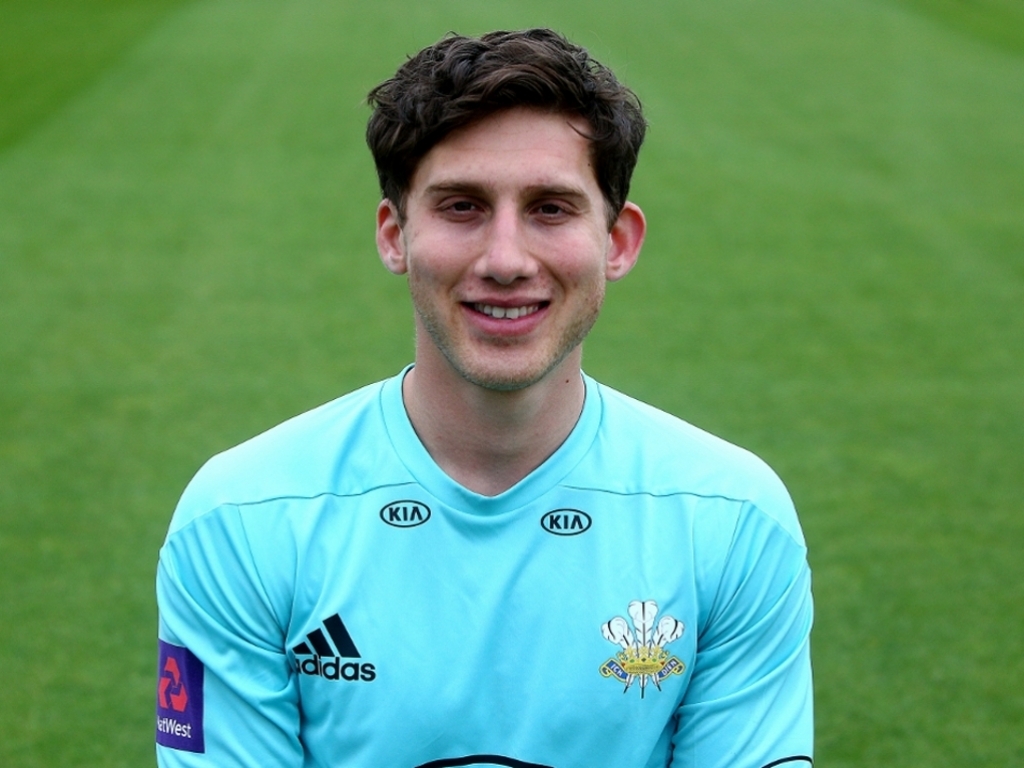 England and Surrey spin-bowling allrounder Zafar Ansari has called time on his cricket career at the tender age of 25.

Ansari admits the decision may shock many but he has determined that it is his desire to pursue a future that does not involve professional cricket.

The left-arm spinner made his Test debut last year against Bangladesh having made his ODI bow in 2015 against Ireland.

He has intimated that he will be pursuing a career in law.

In a statement released on Surrey’s website Ansari said: “After seven years as a professional cricketer and almost two decades in total playing the game, I have decided to bring my cricket career to an end.

“This has been a very difficult decision to make and I have not made it lightly. I started playing for Surrey at the age of 8 and the club has been a hugely important part of my life since then. Surrey have always completely supported me and I am extremely grateful to the club for their backing over the years. It is, therefore, with great sadness that I say goodbye.

“Nevertheless, I have always been clear that when the time was right for me to move on I would, and that time has now come. While the timing may come as a surprise, I have always maintained that cricket was just one part of my life and that I have other ambitions that I want to fulfill.  With that in mind, I am now exploring another career, potentially in law, and to achieve this I have to begin the process now.

“I will look back extremely fondly on playing with some wonderful teams and having the opportunity to perform in front of the best crowds in county cricket at the Kia Oval. Equally, to have played three Test matches for England was a huge honour and it is something I will undoubtedly savour for the rest of my life. Most of all, I will miss the people with whom I have shared my career and I cherish the relationships that I’ve formed along the way.

“I would like to thank Surrey and its fans for the way they have supported and encouraged me over the last 17 years. I am now looking forward to starting a new chapter in my life, but I know that Surrey will always feel like a home to me.”

Director of Cricket at Surrey CCC Alec Stewart praised the young man’s attitude and aptitude while leaving the door open for him to return to the Oval in the future.

Stewart said: “Zafar’s exceptionally tough but considered decision is one that we should all respect and understand. To retire at such a young age when his cricket career was progressing very nicely, earning a Test debut against Bangladesh last winter, proves that he has given great thought in deciding to walk away from the professional game.

“He is one of our own, having come through our age group and academy system where he first played for the county at the age of eight. Throughout his time with Surrey he has represented the club with great pride and skill. He will be missed by all his Surrey team mates, members and supporters and I speak on behalf of everyone in thanking him for his loyal service.

“We wish Zafar the very best in whatever the future holds for him and he will always be welcomed back to the Kia Oval with open arms.”