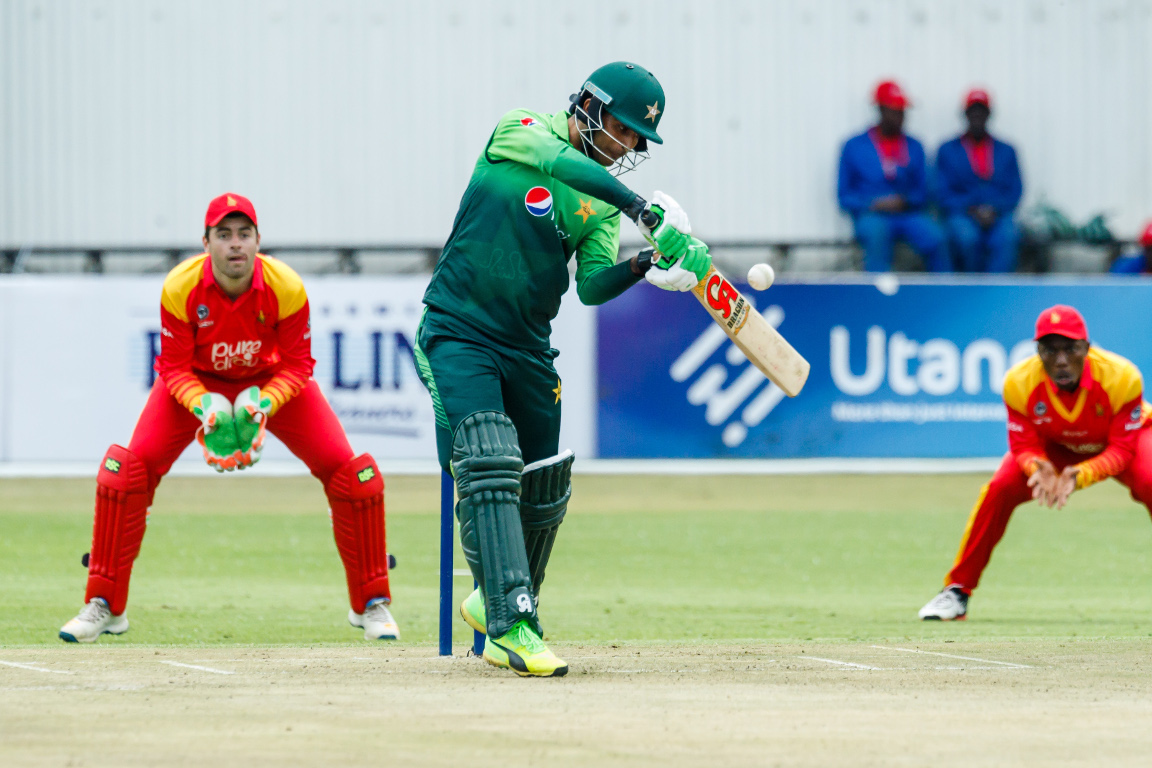 Pakistan opener Fakhar Zaman has credited coach Mickey Arthur with instilling in him the belief that he could score and ODI double ton.

Fakhar made his mark on international cricket in 2017 with a sensational hundred in the ICC Champions Trophy final and this year would become the first Pakistan batsman to score 200 in an ODI.

The opener would also laud the assistance he receved from Imam-ul-Haq whose century was a perfect foil to Zaman’s brilliant innings, as the pair shared a world record 304 run opening partnership.

Speaking after Pakistan’s 244 run win Fakhar said: “In the start, Imam was playing well and he supported me all through. I think today was my day.

“He was playing very well and supported me very whenever I did not feel comfortable. We play together in domestic as well. He played very well.” 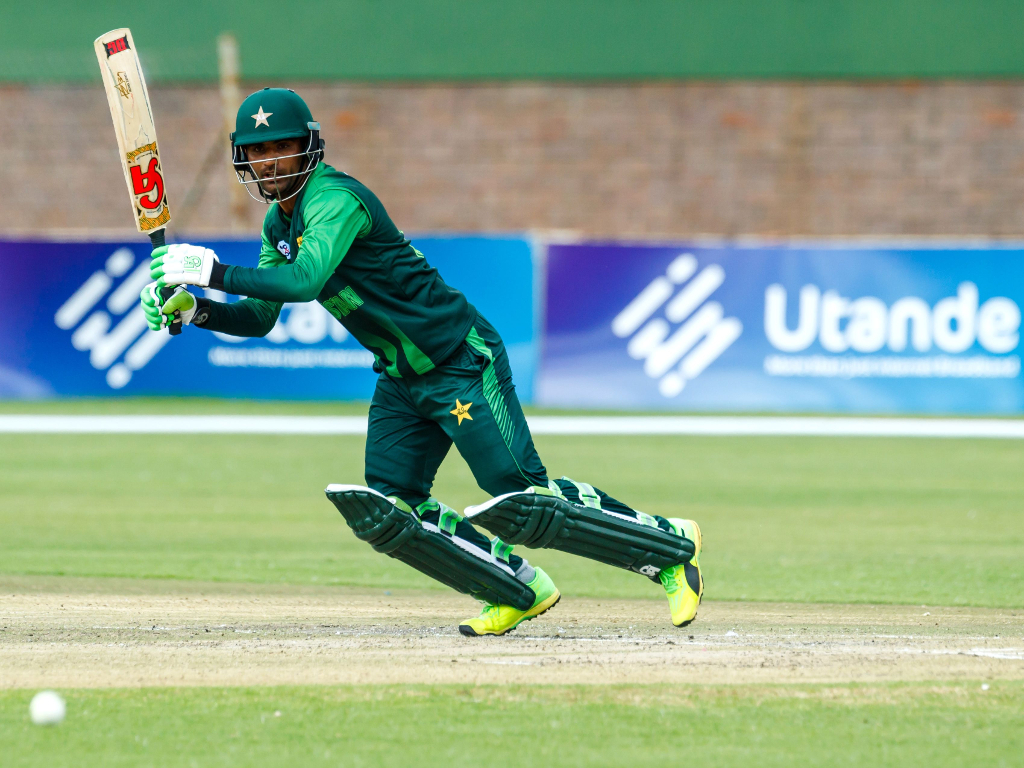 Fakhar revealed that his coach has been encouraging him to make a massive score for some time now.

He added: “Mickey Arthur told me that if we won the toss we will bat first and he wanted me to score 200. He was telling me two or three years ago also.”

The stylish left-hander conceded that he was feeling the effects of his exertions while out in the field and hoped for a little rest but was keen to prevent the middle-order from getting into the game.

He rounded off: “I was feeling a bit sore in the field also, hopefully, I can take some rest. I will try to not give them (the middle-order) a chance in the final game as well.”