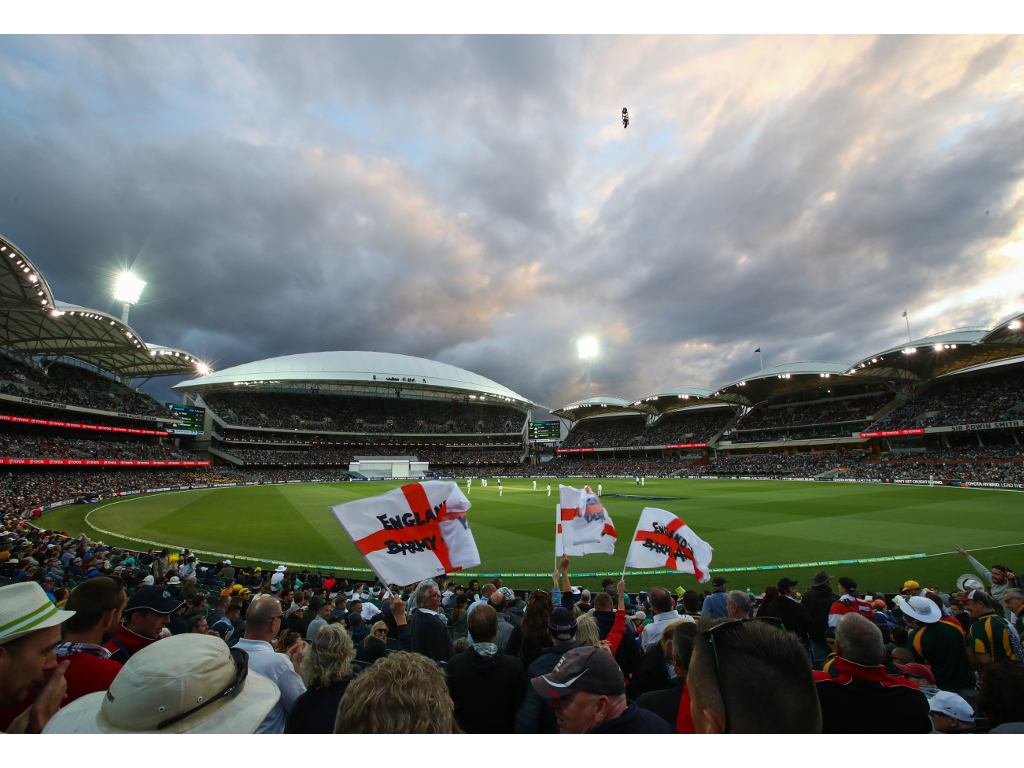 1) ENGLAND RUNNING OUT OF GAS ON BOWLING TREADMILL: So far in this series, England have bowled 329 overs for a grand total of 18 wickets. Australia have knocked the tourists over twice in 140 less overs. When your strike bowlers are  only getting twos in the wickets column and your primary spinner is not causing any stress, there can only be long days in the field.  Root’s team cannot burst the dam with bowling partnerships, variation or bouncing bombs. The speed gun might as well be switched to motorway default.

The ground-staff’s struggle with the wind is the most competitive thing the crowd in Adelaide have seen today.

2) AUSTRALIA DIG IN TO REAP REWARDS LATER: Australia were happy to bat and bat and bat on the first day, making an eager England suffer with crease occupation. On the second day, it was a similar story in the first hour or so to hold off the second wave of attack. Virtually every batsman and tail-ender got in, showing that obduracy was the way forward, earning the right to throw the bat for a declaration later on. Mark Stoneman then came in and played skittishly, as if he was on ODI duty. It didn’t make any sense.

That was QUICK from Starc! The @Specsavers DRS confirms the call and England lose a review… #Ashes pic.twitter.com/hx8vIp8M7f

3) DEPRESSION SETTING IN OVER ENGLISH HEARTS: Jimmy Anderson could only but laugh when two lbw decisions he “won” on the field against Tim Paine and Shaun Marsh, were then turned over by the DRS. Anderson had one of those bowling days where luck spat in his face and sledged him. The Burnley Express induced a scoreless Pat Cummins into a proper edge that fell well short of Jonny Bairstow.  Anderson mouthed: “You are joking”.Cummins went on to clobber another 44.

4) TOTAL RECALL PAYS OFF: Marsh and Paine were picks that met with shrugged shoulders at best and headlines that suggested the selectors were “morons” and “unhinged”. Marsh, a batsman who has had nine lives in a six-year career, purred beautifully as he went through the gears for a fifth Test century. A straight six off Broad was an absolute peach. The wicket-keeper got rid of his seven-year itch waiting for a call-up after Peter Handscomb was dismissed in the first over of the day. If the “weaknesses” become strengths, then England really are in trouble.

5) ARE YOU PLAYING THE SAME GAME, MATE: When England walked out to bat, it’s as if the Test match we had been watching for the previous 149 overs was somewhere else more benign – like a pudding in Faisalabad. Within the first four overs, there were plays and misses, two full throttle lbw appeals, a leading edge, a fuller length and bowlers hitting 88 to 93 miles per hour.