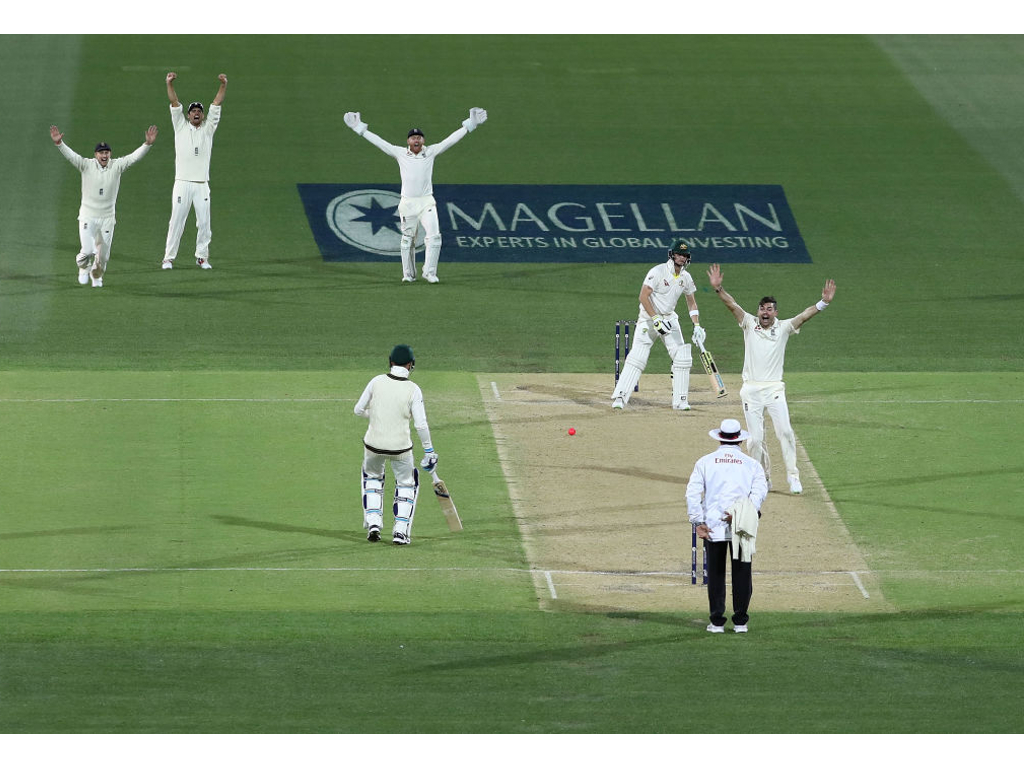 “It took me three days in 2013-14 to suggest that it might be a whitewash. I will probably get murdered for saying it, but England have to do something to stop it being 5-0 again”@MichaelVaughan is officially worried. #ashes#bbccricket pic.twitter.com/tK5BfDTkiw

1) ENGLAND TOP ORDER CAN’T BAT TIME: Australia’s centurion, Shaun Marsh, played beautifully but was prepared to bat time, scoring just 29 runs in the difficult session at the start of the second day.  England take a dim view of such an approach. They like to see ball, hit ball, feel bat on ball. James Vince pushed at one and was caught. Joe Root tried to smite a drive and nicked off. Jonny Bairstow played and missed multiple times. At Brisbane, England were prepared to grind. Here, they played as if they had a plane to catch.

Pat Cummins has middled more shots in this Ashes series than any England batsman. #Ashes

2) CHEF SIMMERS ON A LOW HEAT: Looking for some England positives, it was good to see a night time fightback and Alastair Cook score 37. Is that what it has come to? The opener took the sting out of the situation with Dawid Malan, using up 90 balls before a surprisingly tame demise, prodding a very wide Nathan Lyon delivery to slip with an open face. For one session, thoughts may have been drifting to Birmingham in the summer when Cook scored 243 under the lights.

Lyon in on the act with the Aussies right on top! https://t.co/MboRNr0wWd #Ashes pic.twitter.com/RHbhK3vXuq

3) NATHAN WINNING THE WAR AGAINST MOEEN: Lyon has the ball on a piece of string, as he continues to revel in his unlikely hero status. During the post-tea session, every ball looked like dynamite as England were determined to either play against the spin or gropeforward. Moeen Ali chipped one back to make Lyon look like David de Gea. Everybody likes Moeen, but at the moment he is an all-rounder in name only.

4) CRAIG HAVING A BALL ON DEBUT:  Jake Ball might have to take a breather for a while. Craig Overton has made a real impression on debut. Top England run-scorer and wicket-taker in first innings,the strapping Somerset lad has an air of insouciance which translates well to the big stage. He even shared a smile with Mitchell Starc after being beaten three times in an over. Overton swayed beautifully out of the way of the short ball and has a certain presence which tells the opposition to lay off. No words needed. 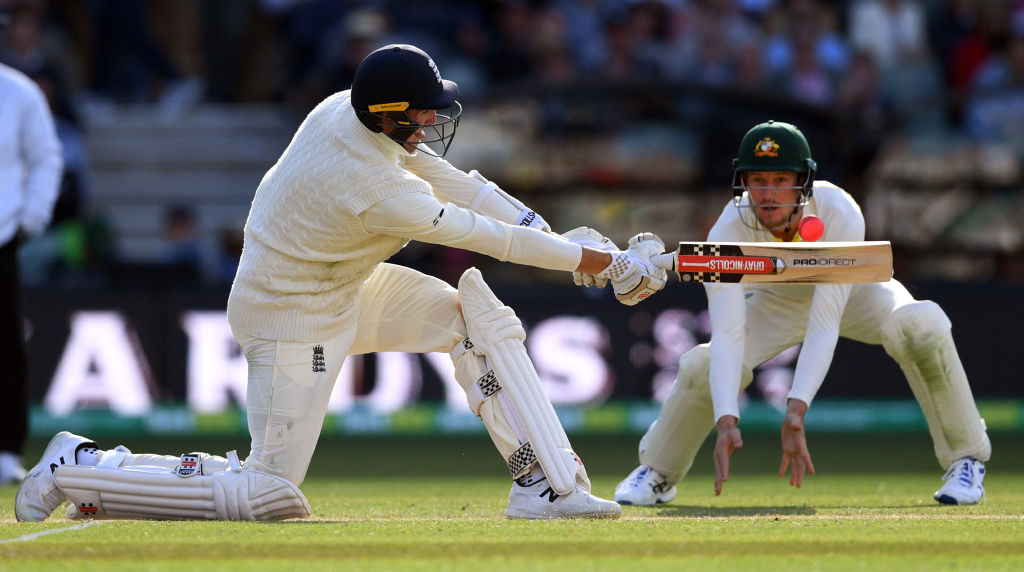 5) THE ASHES IN AUSTRALIA NEEDS ENGLAND TO TURN UP: The night session was what a real contest looks like.  It came an innings too late for Joe Root’s men to make it a real match. England  triumphed in 2010/11 for the first time in 24 years when the home side were “a rabble” to use Matt Hayden terminology.  Australia last won the Ashes in Blighty back in 2001, but generally don’t roll over like their opponents do down under. Home advantage for the Baggy Greens is so massive it needs a much stronger mentality from the tourists, rather than cameos of hope.

Joe Root catching up with Handscomb and Lyon at the close of play. Aleem doesn’t want to miss out #Ashes pic.twitter.com/WmABEdZhFg