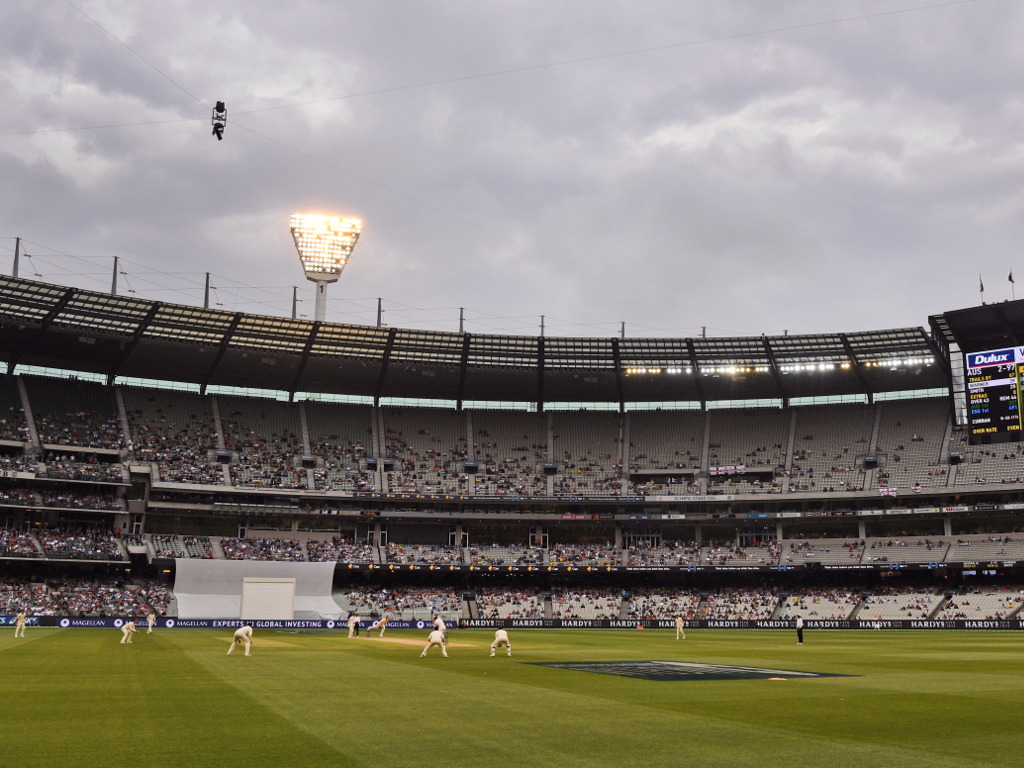 1) AFTER THE LORD MAYOR’S SHOW: After dominating the last two days, England were looking to add to their lead of 164. Jimmy Anderson was dismissed first ball, giving Australia an immediate lift as David Warner and Cameron Bancroft could conserve all energy and chip away at the deficit. Thoughts momentarily drifted to four years ago when England, 3-0 down again, were in a similarly dominant position at the MCG only to let it slip.

2) WOAKES WHEELS AWAY IN RIGHT SPOTS: Chris Woakes sometimes comes across like a willing runner in a production company. Today, he stepped up in front of the camera and looked a really decent Test bowler. His probing squeezed Bancroft just as the opener was on the verge of posting a score that would cement his place. Woakes was now pumped up for a main part but immediately got whipped off for the Burnley Express as the ball started to reverse. Will Woakes always be the cheery, nearly man, the all-rounder that nobody notices? 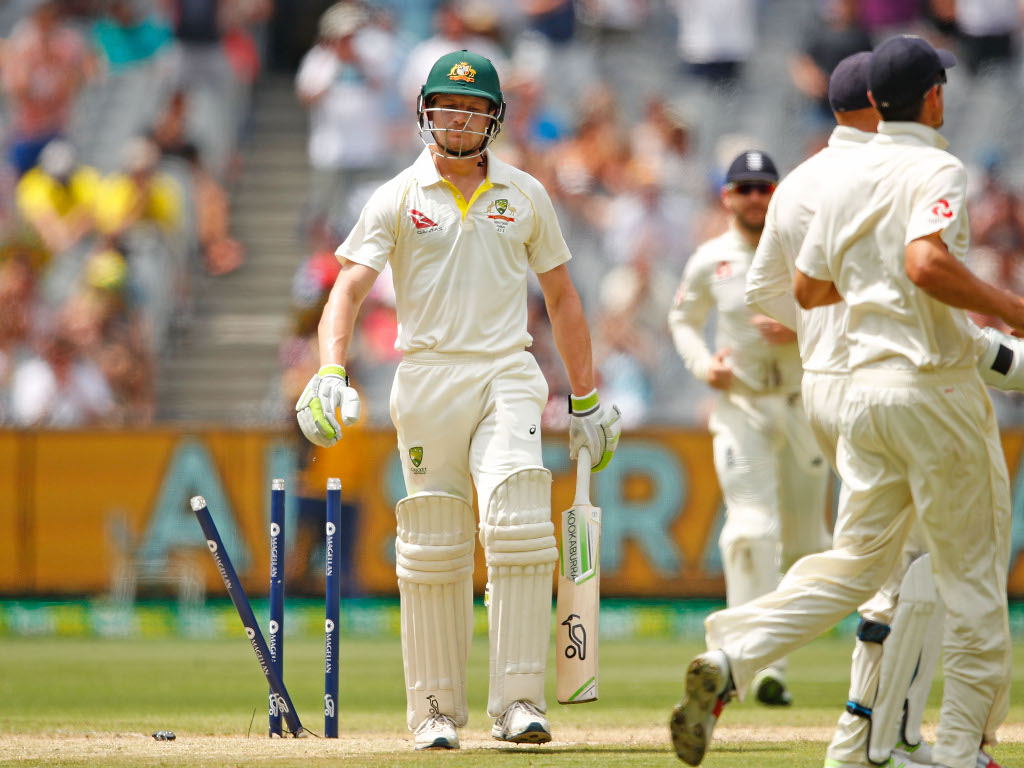 3) WARNER AND SMITH BATTEN DOWN THE HATCHES: When Usman Khawaja prodded tamely to Jonny Bairstow, England tails were up just before lunch. Then the human, moving wall, Steve Smith, partnered a stroke-less Warner as the pair took 100 balls to accumulate their first 21 runs.  Darren Lehmann had said that a draw and an England win were the only possible results after Cook’s marathon. His charges were making damn sure that the latter was not going to happen. Warner’s strike-rate of 28 must do nothing for his ego but he’s hiding it well.

Super shot from Khawaja to get off the mark, but what about the effort from Old Mate to take the catch! #Ashes pic.twitter.com/TfiVszUG6m

4) BALL SCRATCHING MUCH ADO ABOUT NOTHING: Trevor Bayliss raced “as quick as I can run” to ensure than another bout of “pommie-bashing” would be nipped in the bud after television footage appeared to show Anderson digging his fingernail into the ball. Ultimately, both teams have been throwing the cherry into the turf to try and induce reverse swing. It was England who were now the naughty boys on trial as  ‘tut tut’ mutterings from Channel Nine’s Shane Warne and Michael Slater spread to local media outlets. It was much ado about nothing on what Graeme Swann called a “slow news day”.

Anything else? Was Joe Root the 2nd gunman on the grassy knoll? Was Jonny Bairstow seen with a box of matches on pudding lane?

5) RAIN PICKS ITS MOMENTS: Just when you need enough rain to save a Test match and the series, that well-known dry well, Perth, wasn’t able to come up with the appropriate amount on the fifth day. Today, when England were pushing for wickets, over 40 overs were lost to give Australia vital respite. The tourists will have “extra time” tomorrow with a maximum of 98 overs to try and post a win, but the clock will be against them. 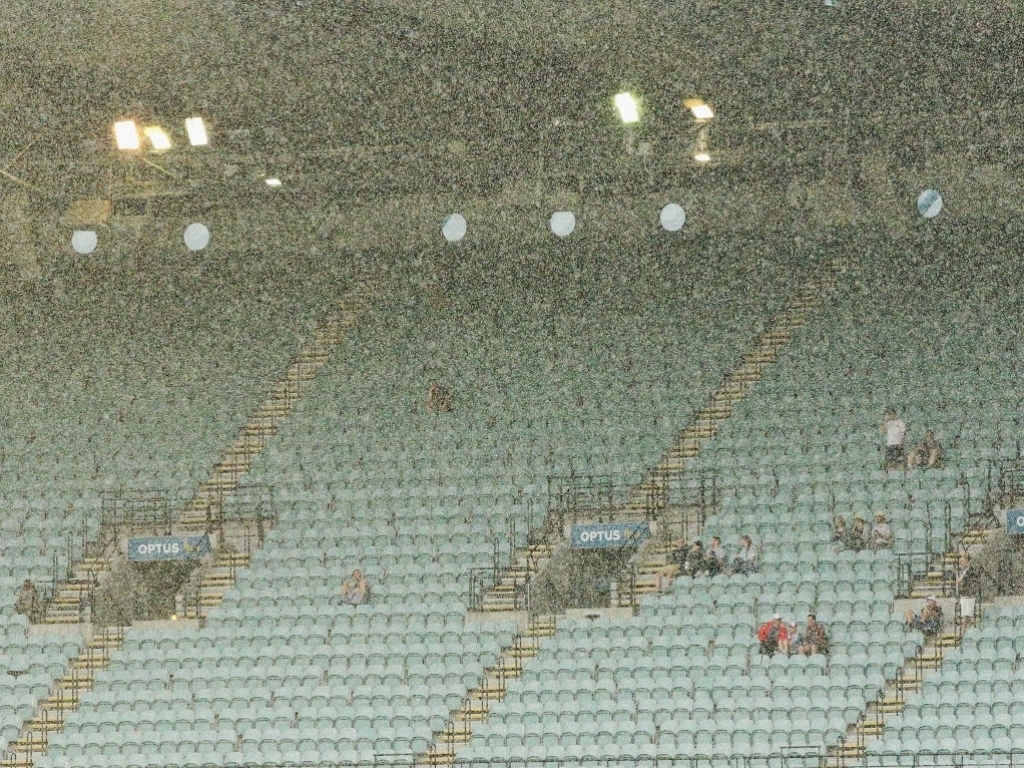 Former England captain Michael Vaughan on Test Match Special:“England have all the cards going into the last day but they will have to take every opportunity.