An Ashes five-fer: Day one, Adelaide 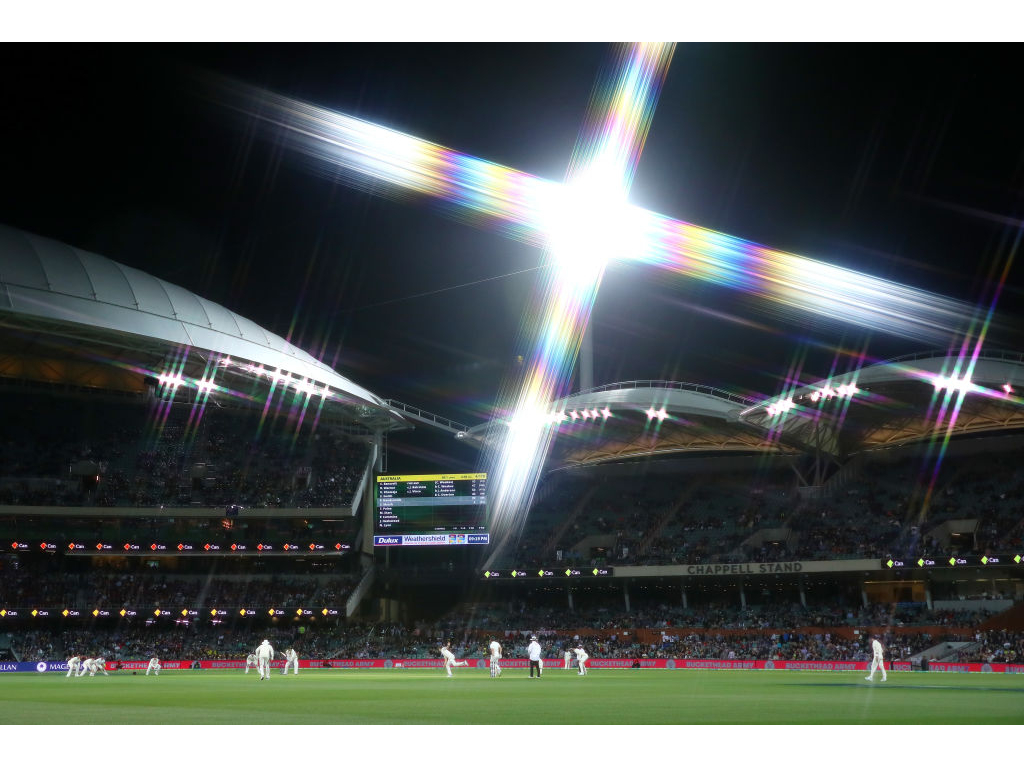 1) ENGLAND SERVE UP A SHOCKING STARTER: Before taking the field, had  England been playing Pin the tail on the donkey  after imbibing premium strength beer?  Going short, wide and both sides of the wicket was surely not the plan. Joe Root’s premier bowlers were simply rudderless. It spoke of a team that was  strangely unfocused with a pink ball and overcast conditions. Root was the first man in 25 years to bowl at Adelaide.  After an hour, he had aged 25 years.

In the first 13 overs just one ball from England would’ve hit the stumps; allowing Australia to play no shot 36% of the time – well above the global average of 22%. The ball has swung less than average but seamed more & England haven’t made good use of it. #Ashes pic.twitter.com/Feswwh2kp5

2) BROAD AND ANDERSON GET THE XMAS SLEDGE OUT TO SMITH: England were convinced that the only way to get Steve Smith out was through a verbal volley. Even the benign Chris Woakes was having a go, but Stuart Broad, chief tormentor of trite tittle-tattle, was really having a good old talk over the garden fence to Australia’s brick wall.  Smith’s sniggering post Brisbane really has got under the tourists’ skin. To be fair to Root’s men, Smith looked discomforted from the off. At one point, Anderson was fielding right next to him at the non-striker’s end.

Smith and Anderson with PLENTY to say and Aleem decides to step in… #Ashes pic.twitter.com/gNNTdMgBMK

Ex-England spinner  Phil Tufnell on Smith/Anderson on BBC Test Match Special:”It is like a couple of fellas waiting for a bus. They’re standing right next to each other.”

3) KHAWAJA COMES TO THE PARTY: There’s a tendency for English fans to think Usman Khawaja is a walking wicket, given his previous Ashes performances in 2013 where he was Graeme Swann’s bunny.  At home, though, Khawaja is a different proposition, averaging over 60. He looked fluent and classy.  While Smith was struggling to time the ball, the left-hander was more aggressive against Moeen and deserved a bit of fortune when Mark Stoneman dropped him at backward square leg.

4) A LACK OF PRESENCE TO PUSH THROUGH: There are times when a team on the ropes, as England are, need to find not only the fight within but the characters to make themselves look bigger. There is no lack of effort. They are just struggling to put a cluster of runs or wickets together. Getting Khawaja at the beginning of the night session should have been the beginning of a momentum change. After the mighty oak Smith was felled by Craig Overton, what better moment to seize the day. Thereafter, the bowling was honest but nothing more.

5) THE ADELAIDE EXPERIENCE: Like an evening kick-off in football, there is a sense of pure theatre for the last session under the lights.  Cricket is a game that has traditionally always seen the gloaming as a negative. Day/night Test matches open up a whole new world that takes away all the frustration of light meters and bad public relations. 21st century cricket has arrived. Adelaide does it as well as anyone. Sorry Birmingham. 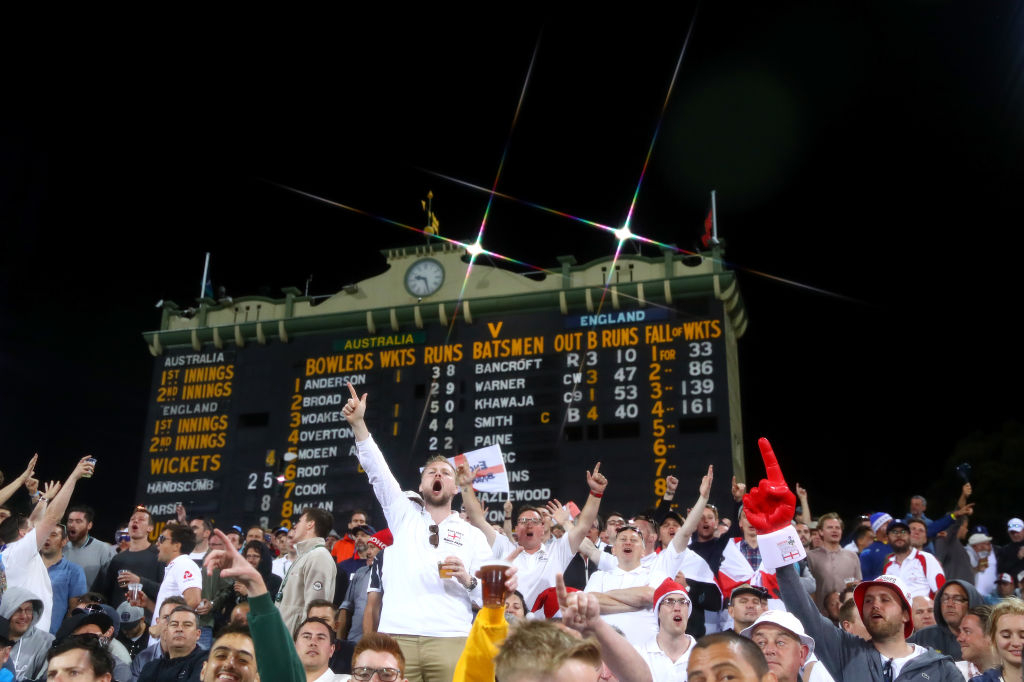