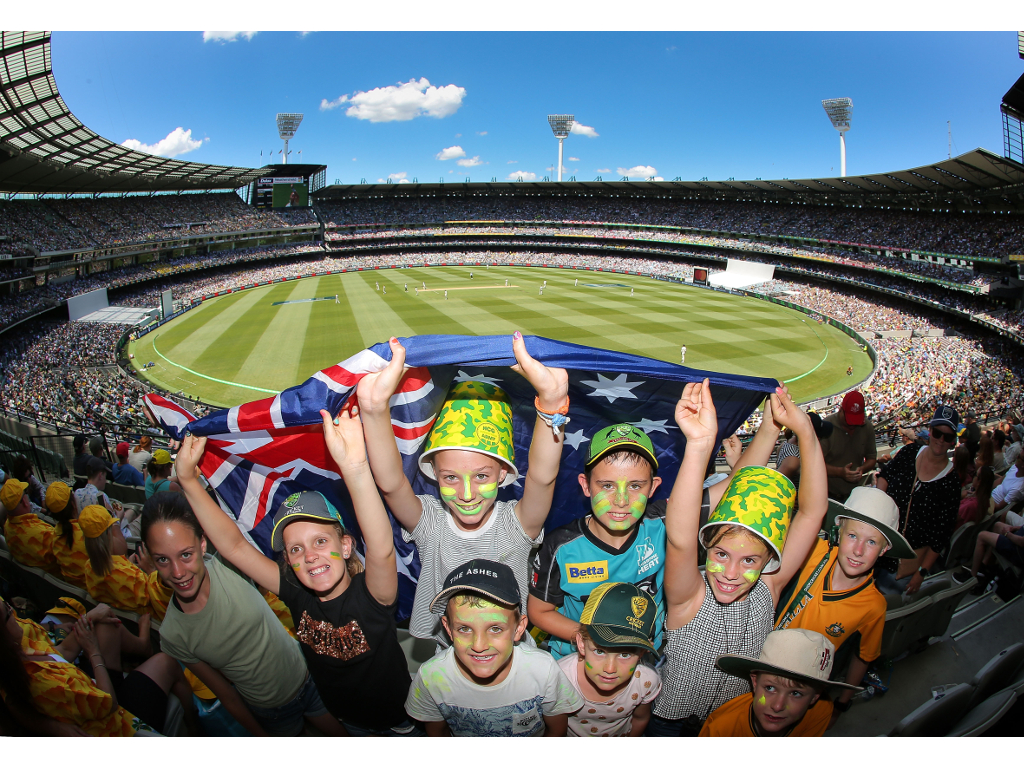 1) ENGLAND GET LAMPED AFTER LOSING ELECTRICITY: One of the main attributes Trevor Bayliss brought to his debut series, the 2015 home Ashes, was a cool exterior and call for freedom of expression. After all, England had just been micromanaged to death by Peter Moores for a second time.  Unfortunately, this dressing room vibe is translating into a total lack of intensity at the start of matches. Jimmy Anderson’s first over was skunk spray and it was only when Stuart Broad bowled a maiden 30 balls later that the tourists started to get a grip. 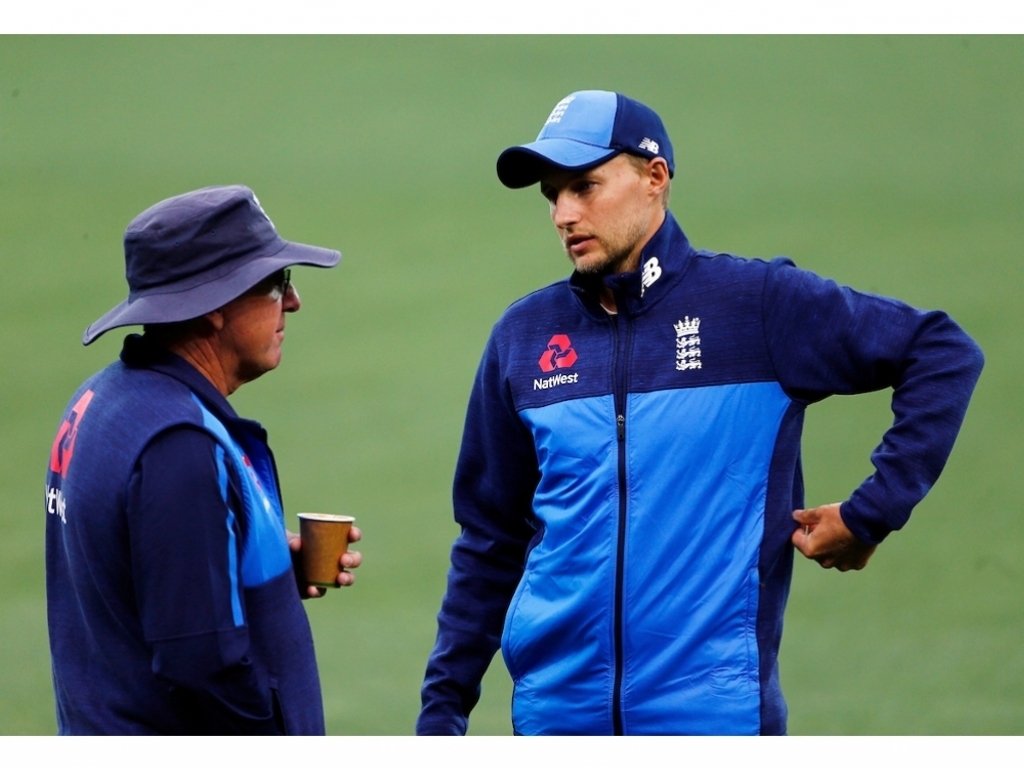 2) MOEEN LIKE A NET PRACTICE TWIRLER: There was something ominously familiar about watching England’s bowlers release a number of  throw downs on a candyfloss surface. Within an hour of play, it felt like a containment exercise in a 50 over game. A desperate look overtook Joe Root after losing the toss, as if he had been sentenced to terminal hard labour in the scorched fields. Taking 20 wickets has never been so hard. Moeen Ali looks like he has been sedated on this tour, bowling six miserable overs for 35.

Definition of insanity ‘doing the same thing over & over again and expecting things to change’ !!!!!!!! #Ashes

3) DAVID WARNER FINALLY BLASTS OFF FROM BASE: Australia’s mouthy opener has got starts in the series but such was his frustration at Perth after edging behind, he let out an agonising death cry.  Warner is a bully of a batter and repression must be very hard to take. Today looked like it was his to own from the moment he strode out. England’s body language leaned towards the submissive, as did their field placings. Warner didn’t even have to go into full Hulk mode for his 100, although Tom Curran will have nightmares about the no ball that cost him a wicket on debut.

Not convinced the off side sweeper for the quicks is a positive move….

4) ENGLAND WIN A SESSION BUT LOSE THE DAY. AGAIN: To their credit, England fought their way back after a chastening first session which ended with Australia 102-0. The Aussies only scored 43-2 in the two hours after lunch, as Stuart Broad mixed his pace up, finally getting the speed gun to a roasting 89 mph on one delivery. Jimmy Anderson got a hint of movement and both seniors were helped by the young buck Curran. It was attritional but fascinating.  The only thing missing, as ever, was a cluster of wickets.

"But it's hard for the team when you don't have a spinner."@GeoffreyBoycott discusses England's weak point… pic.twitter.com/sjl0iCE6D5

5) SMITH COMES IN WITH A NO THROUGH ROAD SIGN: Steve Smith now averages 165 in the series. Before the match, he was struck on the wrist in the nets, but if his shots lacked their normal torque then it didn’t matter as much as the asterisk next to his name.  Toughing it out is what he is all about.  The similarly obdurate Steve Waugh scored scored 506 runs in the 1989 Ashes series at an average of 126.50.  That is well within range already. Whether Smith can score an unbeaten 150 on one leg, like Tugga in 2001, remains to be seen….

One day teams will need to talk to Steve Smith prior to a test match and settle down on a number that both parties agree upon. Insane Stuff👏 #Ashes