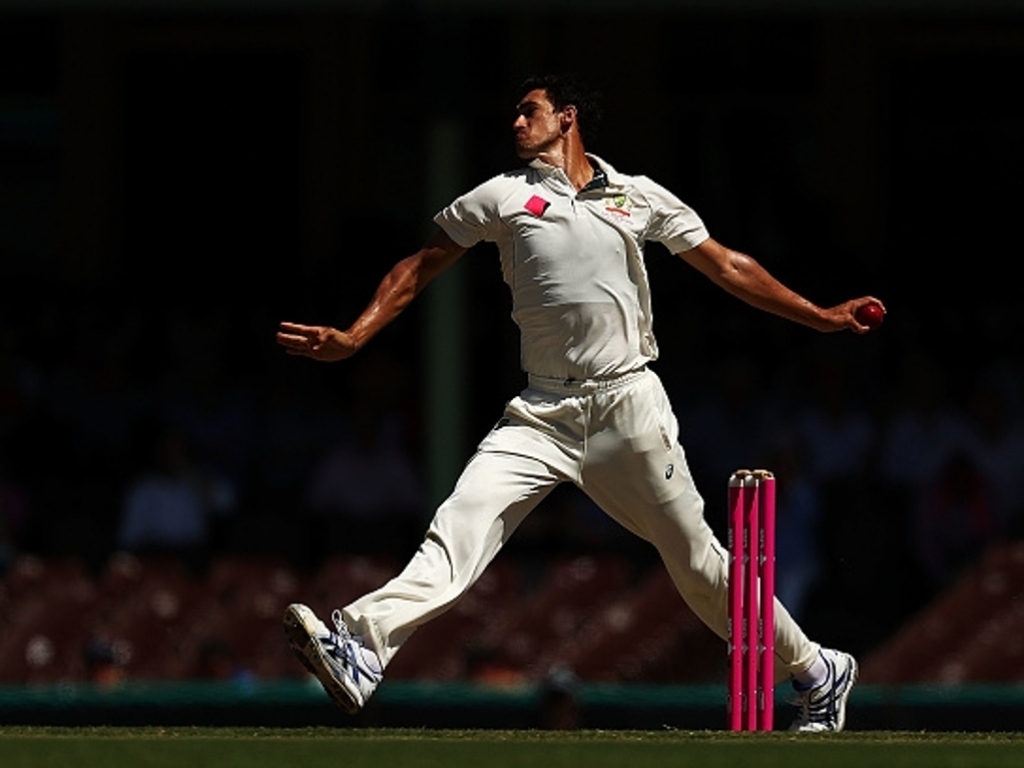 Star Australia quick Mitchell Starc has revealed that neither he nor any of the other top Baggy Green men will discuss multi-year contracts until the pay talks have been concluded.

Reports surfaced in the Sydney Morning Herald this week that Starc along with Steven Smith, David Warner, Josh Hazlewood and Pat Cummins were approached with the offer of multi-year deals if they would give up playing in the IPL.

Starc would not confirm or deny the allegations that multi-year contracts were on the table instead insisting that no talks could proceed until the Memorandum of Understanding between the players and Cricket Australia was settled.

At a press conference at the National Cricket Centre in Brisbane Starc said: “It wasn’t in the discussions this year when I decided to pull out [of the IPL], going forward it’s between the ACA and CA to come up with an MOU first and foremost, and then we’ll talk about contracts once that’s done. 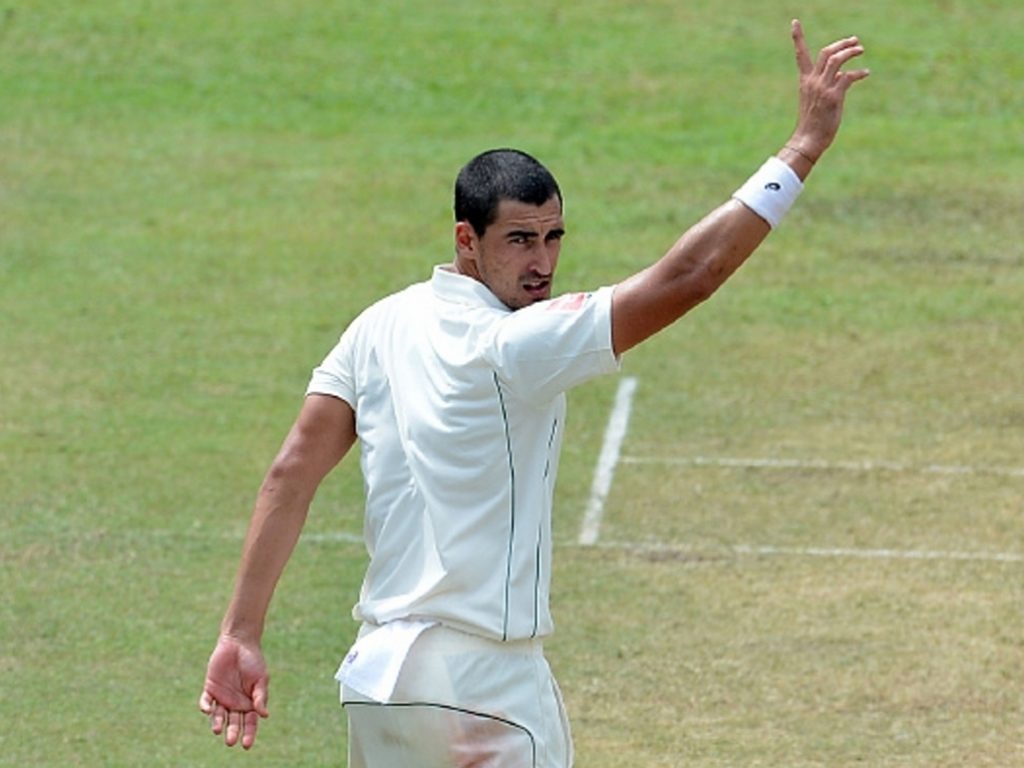 “That’s what the ACA are there for and we’ve got full confidence in them. We have discussions with them from time to time with different stages of the discussions between CA and the ACA. But the ACA definitely have the full support of the male and female groups and that’s where it stands at this stage.”

Turning to playing matters Starc was upbeat about the return to international cricket of James Pattinson and hopes the team can find a way to include a pace quartet as well as Nathan Lyon for the Ashes series.

He said: “I think the fact we can all bat presents a stronger case for that. You’ve got Nathan Lyon who’s the ‘GOAT’, I can’t see him being left out, you’ve got to pick him, he’s a world-class spinner who’s taken wickets all round the world.

“Jimmy Pattinson, I think he’s averaging about 80 in his last 10 first-class games, Josh very capable with the bat, Cummins very capable, I know what end of the bat [is up], so it’s a stronger case where we can all bat. 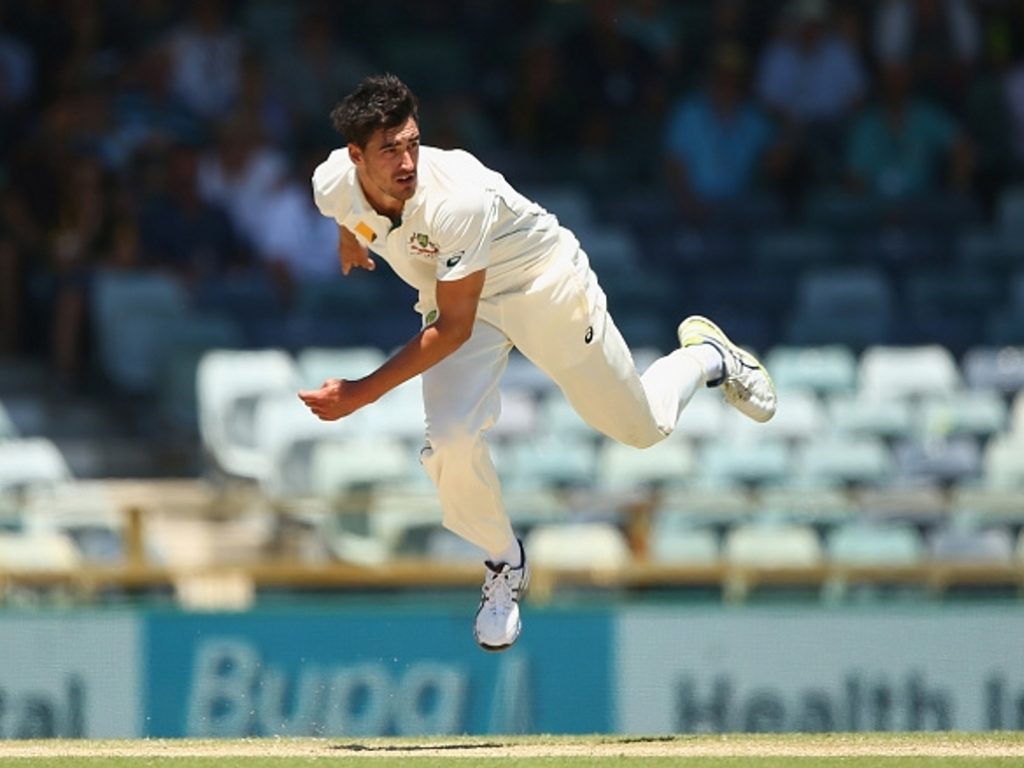 “The other way to look at it is if we’ve got four guys fit we can all work off each other and if some guys have high workloads bring the other one in and keep everyone fresh. There’s a couple of options there. Now that I’m pretty much fit to have the four of us ready to go is great. Jimmy’s been bowling really well in England, Patty bowled really well in India in the Test and then the IPL, and Josh is back bowling.

“So the four of us are ready to go and it’s exciting. We’ve come through the ranks together but haven’t had the opportunity to be in the same squad together with our injuries over that time. It’s an exciting time for the four of us but for Australian cricket too, to get together and build a strong cartel for the next five or so years.”