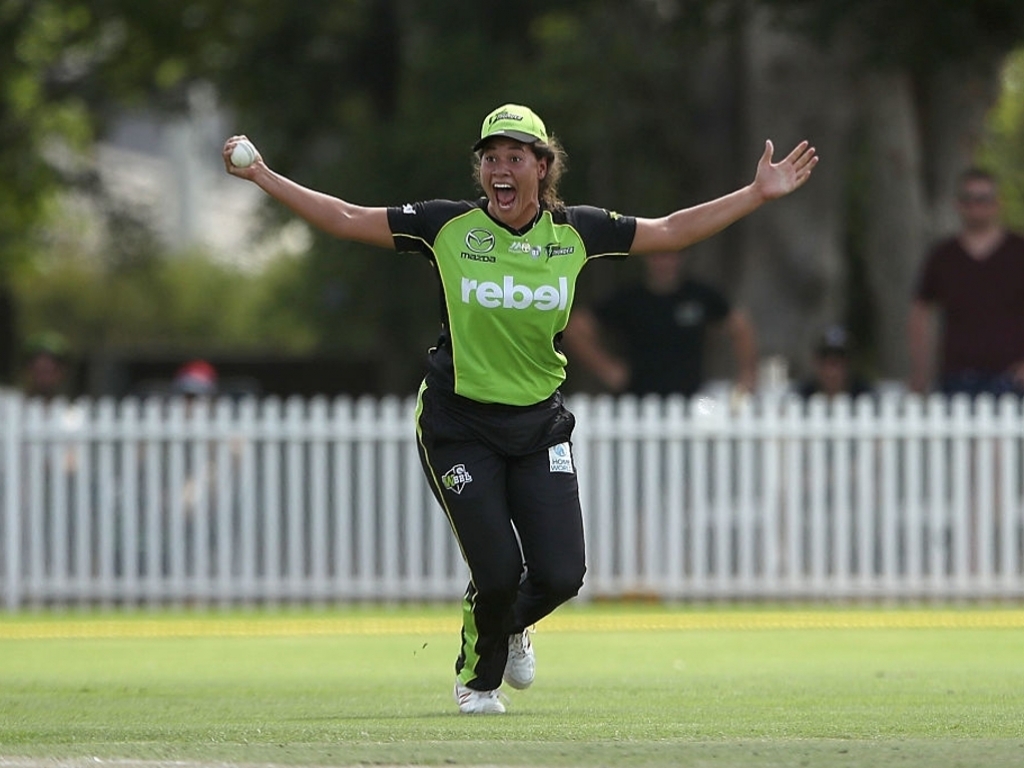 The National Selection Panel (NSP) have named an extended 21-player Australian squad ahead of the 2017 ICC Women’s World Cup in England and Wales.

A mix of current Australian representatives make up the bulk of the squad along with the uncapped bowling quartet of Sarah Aley, Piepa Cleary, Molly Strano and Belinda Vakarewa, all of whom could be in line to make their One-Day International debuts this winter.

After initially joining the squad in Brisbane on Monday, Lauren Cheatle has since returned home to Sydney where she will consult a specialist next week for an ongoing shoulder injury.

Team medical staff have ruled Cheatle out of World Cup contention, with surgical intervention likely to be required to allow her to cope with the demands of elite cricket and to ensure she has every opportunity to get her body right ahead of the Women’s Ashes Series in October.

The final 15-player squad will be selected following a three-week training camp at the Bupa National Cricket Centre in Brisbane from 24 April – 12 May.

Following selection of the squad, National Selector Shawn Flegler said: “We are really excited about players that have been chosen in this initial squad and are looking forward to seeing them put their best foot forward over the next three weeks.

“There’s some great depth in the squad with the more experienced players complemented by a number of new faces who have shown they can hold their own at this level.

“The ICC Women’s Championship showed us how tough this year’s tournament is going to be and the players know they’re going to have to be at the top of their game to win the title.”

Australia will be looking to make a strong start to their campaign which begins on 26 June against the West Indies at The Country Ground, Taunton.

England, New Zealand, West Indies, India, South Africa, Pakistan and Sri Lanka will join Australia in the tournament with each side to face off against the other seven nations concluding with semi-finals at Bristol and Derby before the final at Lords on 23 July.

Australia are the defending champions having won a record sixth World Cup in 2013 after defeating the West Indies by 114 runs in the final in India.