Australia appoint a pair of deputies for Paine 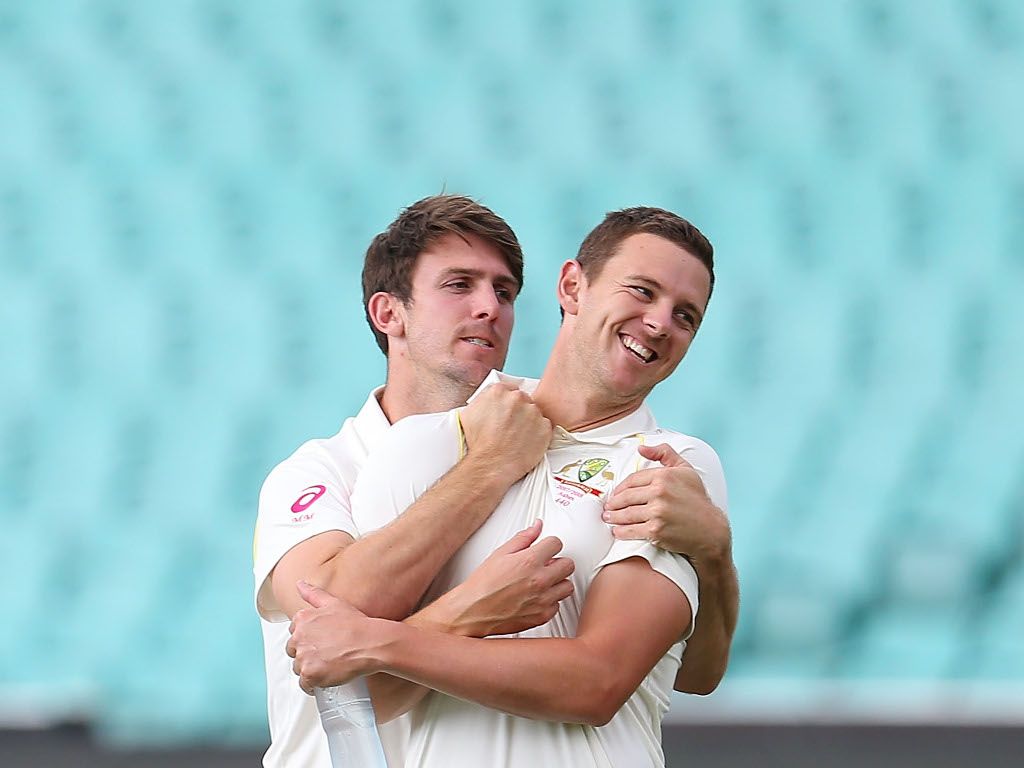 Australia Test captain, Tim Paine, will have two deputies supporting him this summer, with Josh Hazlewood and Mitch Marsh appointed as joint vice-captains.

The announcement follows an extensive selection process which involved input from the players, coaching staff, National Selection Panel, and the Cricket Australia Board.

Following consultation with the playing group, Hazlewood and Marsh were among a select group of players who made individual presentations to an interview panel consisting of Greg Chappell, Mark Taylor, Justin Langer, David Peever, Trevor Hohns, Dr Michael Lloyd and Pat Howard.

The National Selection Panel then provided their recommendations to the Board which ratified the decision to appoint joint vice-captains last week.

National Selector, Trevor Hohns said, “I’d like to congratulate Josh and Mitch on their appointment to the positions of joint vice-captains of the Australian Test team.

“Justin Langer and Tim Paine have a clear vision for the Test team, and Josh and Mitch are invested and ready to support the coach and captain on this journey.

“And this was a fundamental part of the process. It was not a process designed to find the next Australian Test Captain, but to find two vice-captains who will support and help drive the team’s goals and objectives. 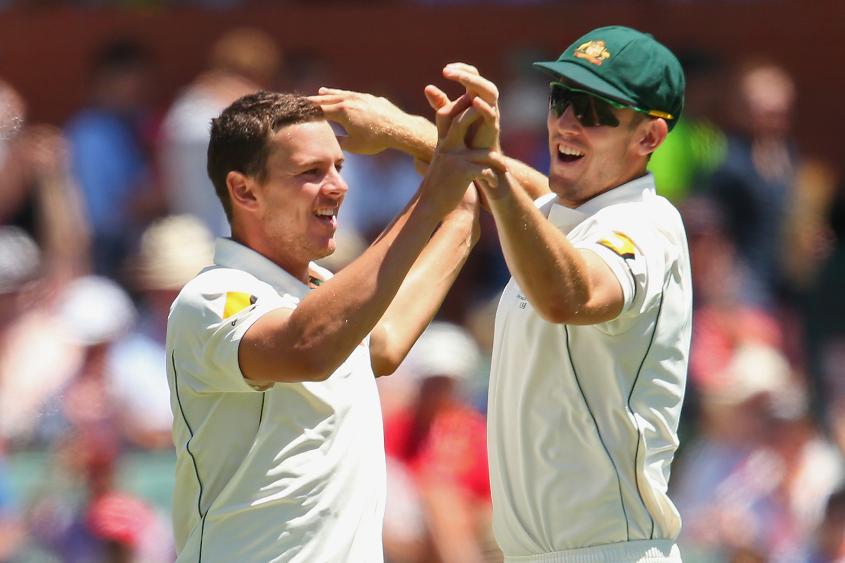 “Josh and Mitch display great leadership qualities, and we were extremely impressed by their passion and energy to help guide Australian cricket into this exciting new era.

“Our vision is to create great cricketers and great people, and we are extremely fortunate to have such terrific young men charged with responsibility of upholding the high standards and values we and Australian cricket fans expect of their Test team.

“Josh has shown he is a leader among the playing group, and we felt it was important to have a representative from the bowling group. He’s calm under pressure, communicates well and leads by example on and off the field.

“Mitch has successfully captained Australia A, Australia U19 and Western Australia. He is an extremely popular member of the team, he has great humility, and given his lineage. he understands and respects the responsibility which comes with representing Australia and Australians.”

Hohns said the decision to appoint two vice-captains took into account the demands of the modern cricket environment and leadership models from successful sporting codes.

“We believe the new leadership model will best support the captain. It is a successful model used across various sporting codes around the world, and we see it benefiting the group not just from a tactical perspective but also to help drive the team’s values and standards on and off the field,” Hohns said.

“We also feel the new model provides great balance. There is strong and even representation of both the batting and bowling groups, which is important when making decisions which are in the best interest of the team.”

“The demands on the modern cricketer were also factors we took into account, including the amount of cricket they play in a season, to what happens in the event a member of the leadership group is missing through injury.”

“We look forward to the first Test against Pakistan, and we’ll watch with great interest as our leaders lead the team into what is going to be a huge summer of cricket.”