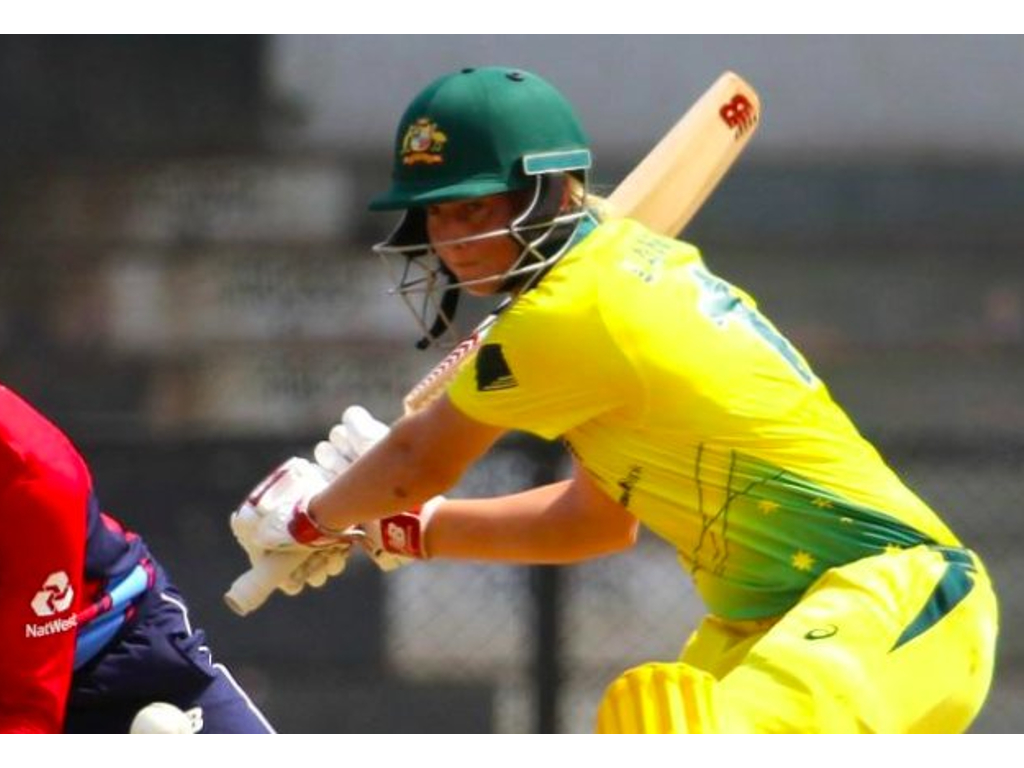 The Australia Women’s Cricket Team has taken the Twenty20 tri-series as part of their tour of India after defeating England by 57 runs in Mumbai.

Having posted 4-209 batting first, Australia set out to defend what was the highest score ever in a women’s T20 international, and it all went to plan early with England losing quick wickets to be 2-14.

Opener Danni Wyatt looked dangerous for England, but Delissa Kimmince (2-35) made the important breakthrough for Australia. 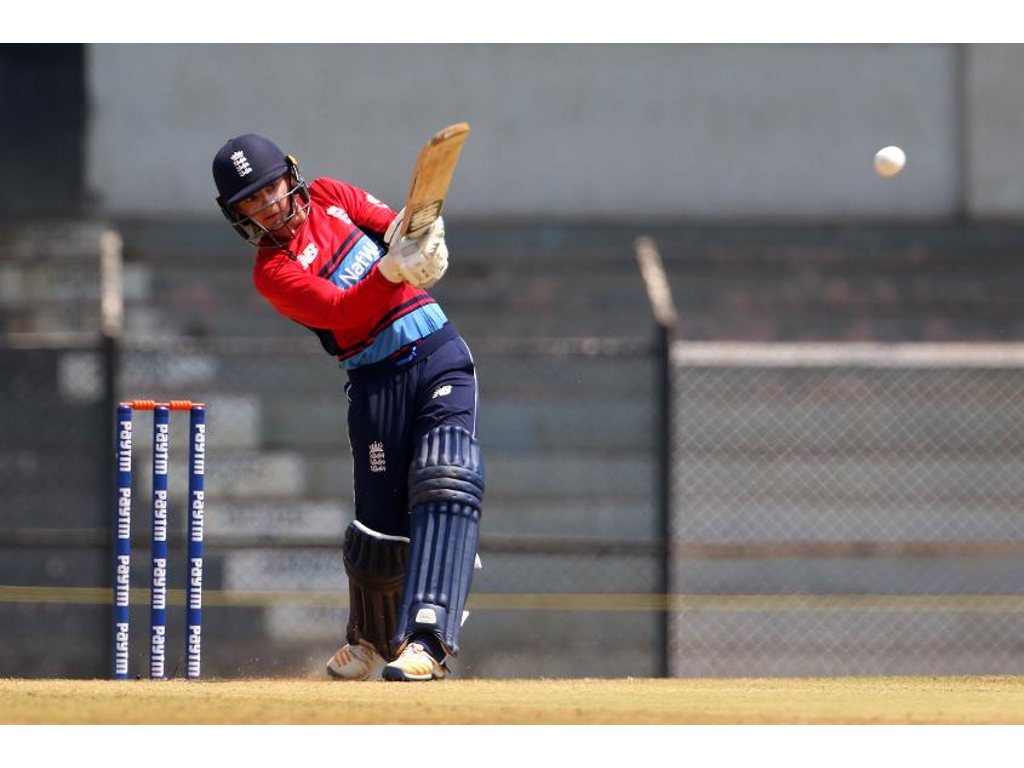 Ashleigh Gardner (2-20) then claimed two middle order wickets, while Player of the Series Megan Schutt (3-14) was at her economical best.

England struggled to build any momentum and could only manage to post 9-152, 58 runs short of the target.

Fellow opener Alyssa Healy (33) and Gardner (33) powered on however, the duo taking the score to 62 before they both fell in quick succession.

Captain Meg Lanning (88*) and Elyse Villani (51) settled themselves before launching an assault on the England bowlers, scoring 60 runs off the last five overs to push the total past the 200-mark.

After a sluggish start to the tournament the win represents a successful end to a good tour for Australia who also claimed an ODI series win over the much improved hosts.