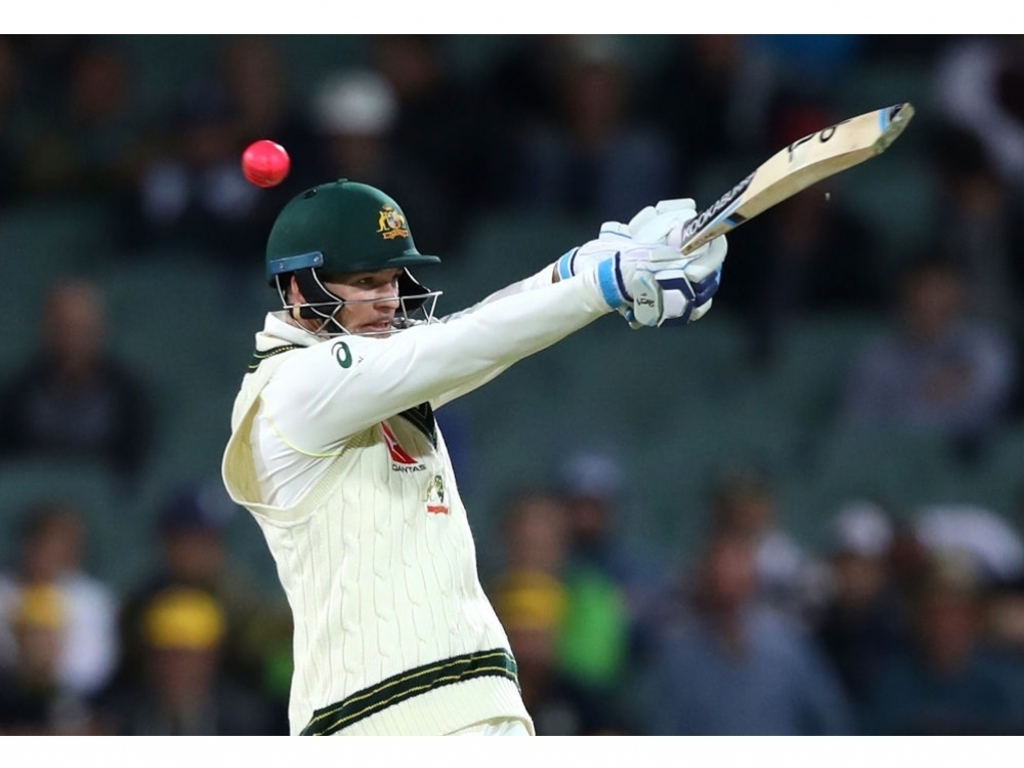 Australia will be the happier of the two teams after day one of the second Ashes Test in Adelaide after reaching 209 for 4 by stumps.

Joe Root won the toss and put Australia in on what turned out to be a slow Adelaide Oval pitch.

England were handed an opening early when Cameron Bancroft was run out by a direct hit from Chris Woakes for just 10 to leave Australia 33 for 1.

That came shortly after a rain delay that would see the day curtailed to 81 overs.

David Warner (47) looked in decent touch until he wafted at one outside his off stump and was caught behind off Woakes.

Usman Khawaja was then joined by skipper Steve Smith and the pair would set about putting Australia on top with a partnership of 53.

Shortly after dinner Khawaja (53) slashed Jimmy Anderson to gully in another example of a loose shot.

The banter war between Smith (40) and Anderson as well as Stuart Broad threatened to devolve into farce but in the end Craig Overton would send the Aussie skipper packing with an off-cutter that squeezed between bat and pad and onto the stumps.

Peter Handscomb (36*) and Shaun Marsh (20*) would grind to the close putting on an unbroken stand of 48.

Handscomb looked shaky but England couldn’t find a way through him or Marsh and may rue their decision to bowl first.

There was some verbal sparring between Handscomb and some of the England players as the players walked off the park.

Tomorrow is going to be fun… #Ashes pic.twitter.com/5aiFlo5uW8