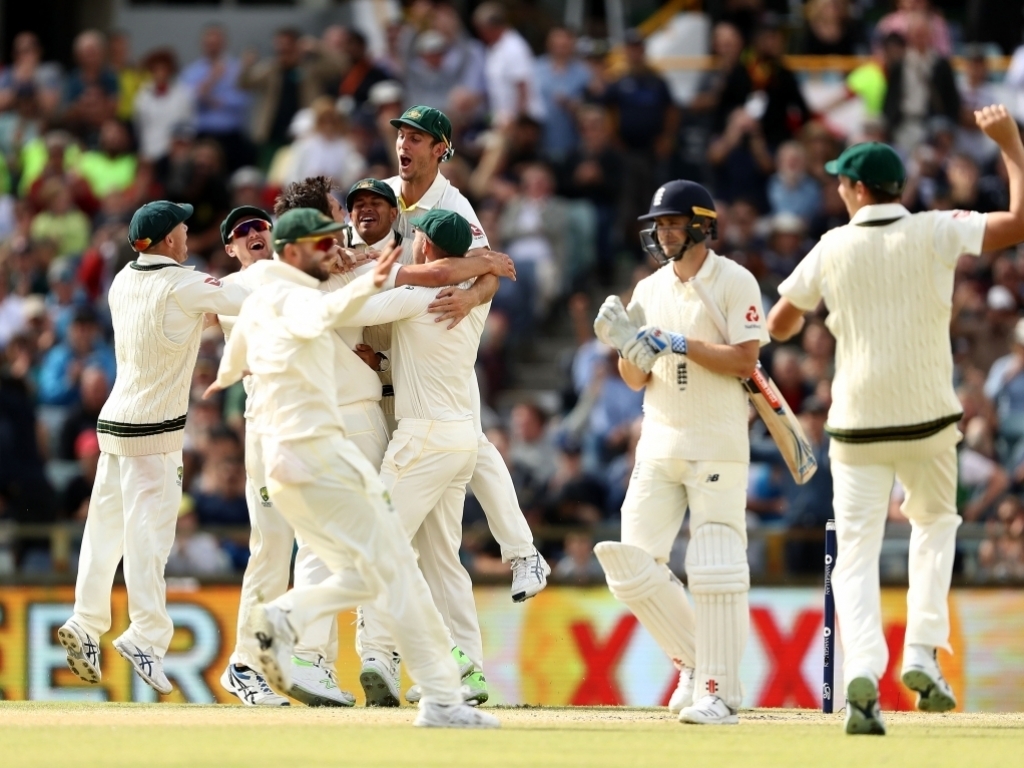 For the third time in the last four Ashes contests on Australian soil the home side have wrapped up the series by the conclusion of the Perth Test, the third of the series.

This time it was a comprehensive innings and 41 run victory for the hosts, their biggest margin so far during this campaign and the manner of the win will please fans around the country.

When England were 368/4 in their first innings, with Dawid Malan and Jonny Bairstow both posting centuries on a hard and true WACA surface, Steve Smith and the Australian camp may have been worried the tourists were going to get themselves back into the contest. They needn’t have worried, the potent bowling attack at Smith’s disposal wrapped up the last six English wickets for a meagre 35 runs and in the process changed the course of the match.

While England have been poor on this tour, and much has already been said and written about that, the home side will still be pleased with the way they have managed to win the first three Tests. In Brisbane and Adelaide, just like in Perth, England showed signs of fight and competitiveness, but in each instance the Australians were able to crush the resistance.

Before the series there were whispers of discontent about some possible selections in the Ashes squad, and those whispers became shouts when Tim Paine, Shaun Marsh and to a lesser extent Cameron Bancroft were selected for the opener at the Gabba. Displeased fans were even more astonished when the younger Marsh was chosen to replace Peter Handscomb for the third Test. 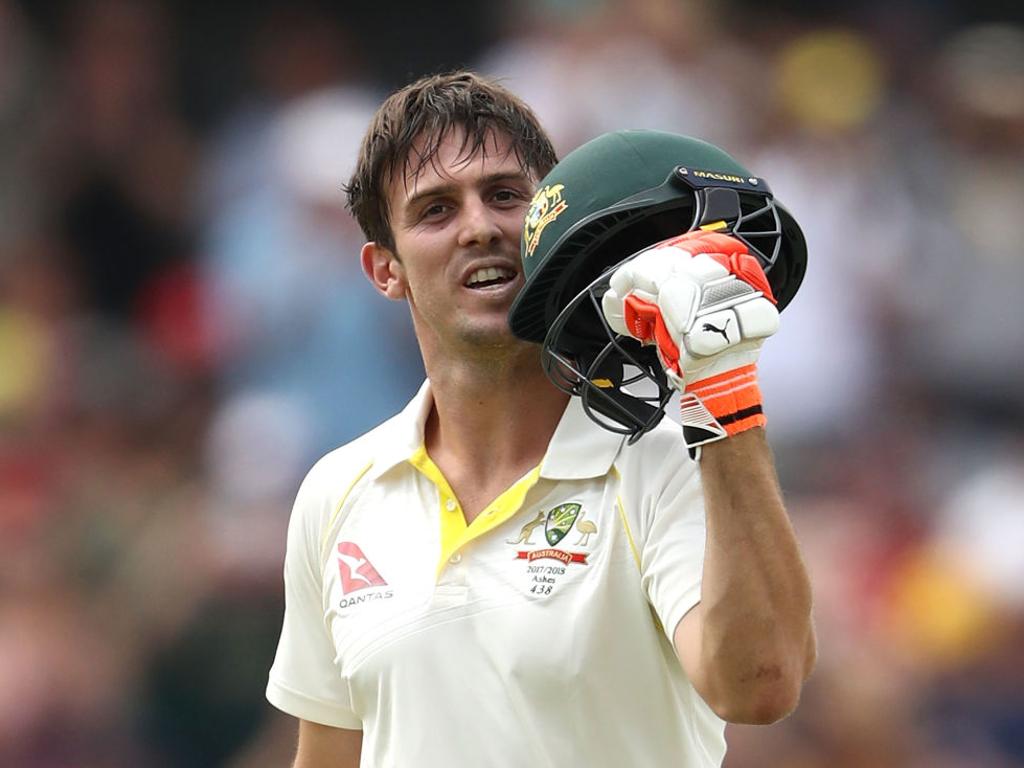 Yet every selection by Smith, Lehmann and the Trevor Hohns led selection panel has been proven to be a good one. Bancroft, the least controversial, was the form opener in the Sheffield Shield and has shown composure and class at the crease, as well as a sense of humour when dealing with the press.

Shaun Marsh has grabbed his ninth chance in the Baggy Green with both hands and scored a match-winning hundred in Adelaide while Paine has returned from the wilderness to make valuable lower order contributions while displaying his prowess behind the stumps.

Even the much maligned Mitchell Marsh, once again selected because the team management wanted an all-rounder to ease the burden on the big quicks, put in a career-best performance on his home ground. In the company of his captain Marsh turned his maiden Test century into a brutal 181 at good clip to bury England’s chances of winning the match.

Speaking of the captain, Steve Smith continues to go from strength to strength. As a batting captain the leadership aspect becomes a lot easier when you’re scoring runs, and Smith scoring plenty of them. His double hundred at the WACA was his second century of the series and not only did he pummel England’s hapless bowlers, but he crushed their spirit and that of his opposite number Joe Root as well.

Smith has solidified himself as the best Test batsman in the world, and put himself alongside the likes of Bradman, Greg Chappell and Ricky Ponting in the upper echelon of Australian batting legends.

As captain Smith’s job is also made easier by his brilliant bowling attack, one that has been able to garner help from surfaces where England’s crafty seamers are left bewildered and bemused. One of the biggest positives for Smith is the fitness and pace of Pat Cummins, who alongside Mitchell Starc and Josh Hazlewood seems to have finally found a way to stay on the park.

With two Tests still left to play, there is a plethora of good signs for the home side and they appear to be building nicely. That doesn’t bode well for an already down-trodden England side.