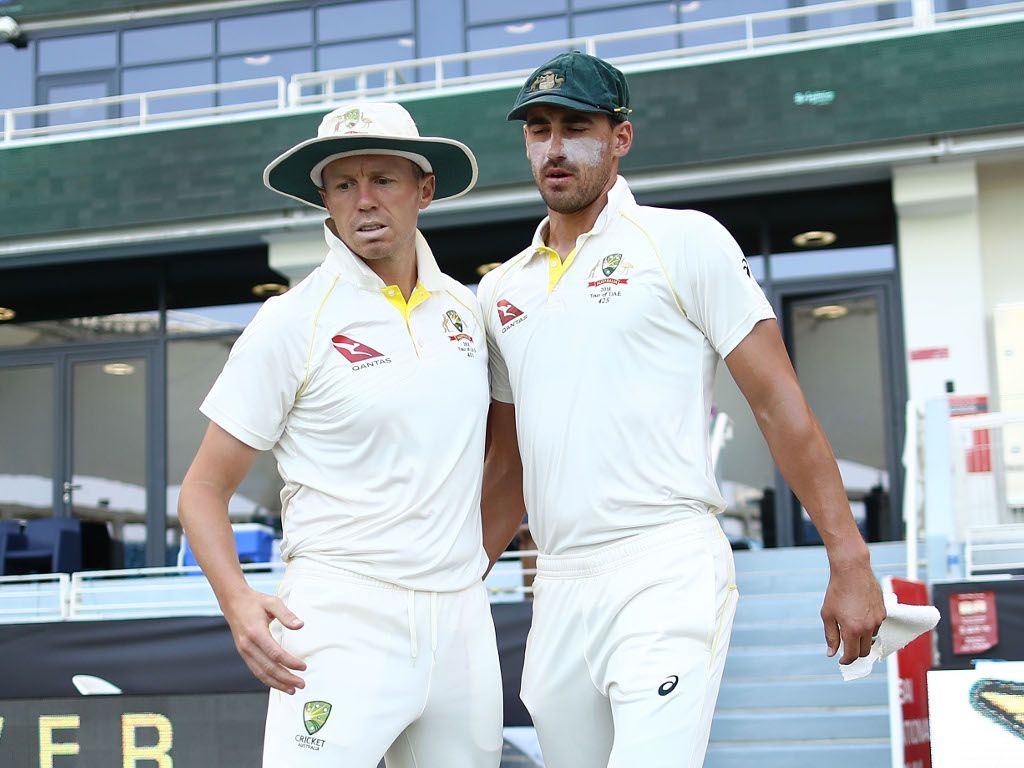 The long term management of the Australia fast bowlers is a priority for the team according to coach Justin Langer.

Langer said there was a good chance that either Mitchell Starc or Peter Siddle would be rested for the second and decisive Test at the Sheikh Zayed Stadium.

Starc ended Pakistan’s first innings two balls into his 37th over in the sweltering heat of Dubai while Siddle put in a shift of 29 overs. They would only split eight overs between them in the second dig but with the World Cup and the Ashes looming on the horizon Australia will have one eye on the future at all times.

Speaking after Australia earned a creditable draw in Dubai Langer said: “Starcy bowled a lot of overs first innings, we certainly understand that.

“It’s always the million-dollar question, what do we do with the fast bowlers?”

READ: Langer wants Renshaw to beef up a fragile middle-order 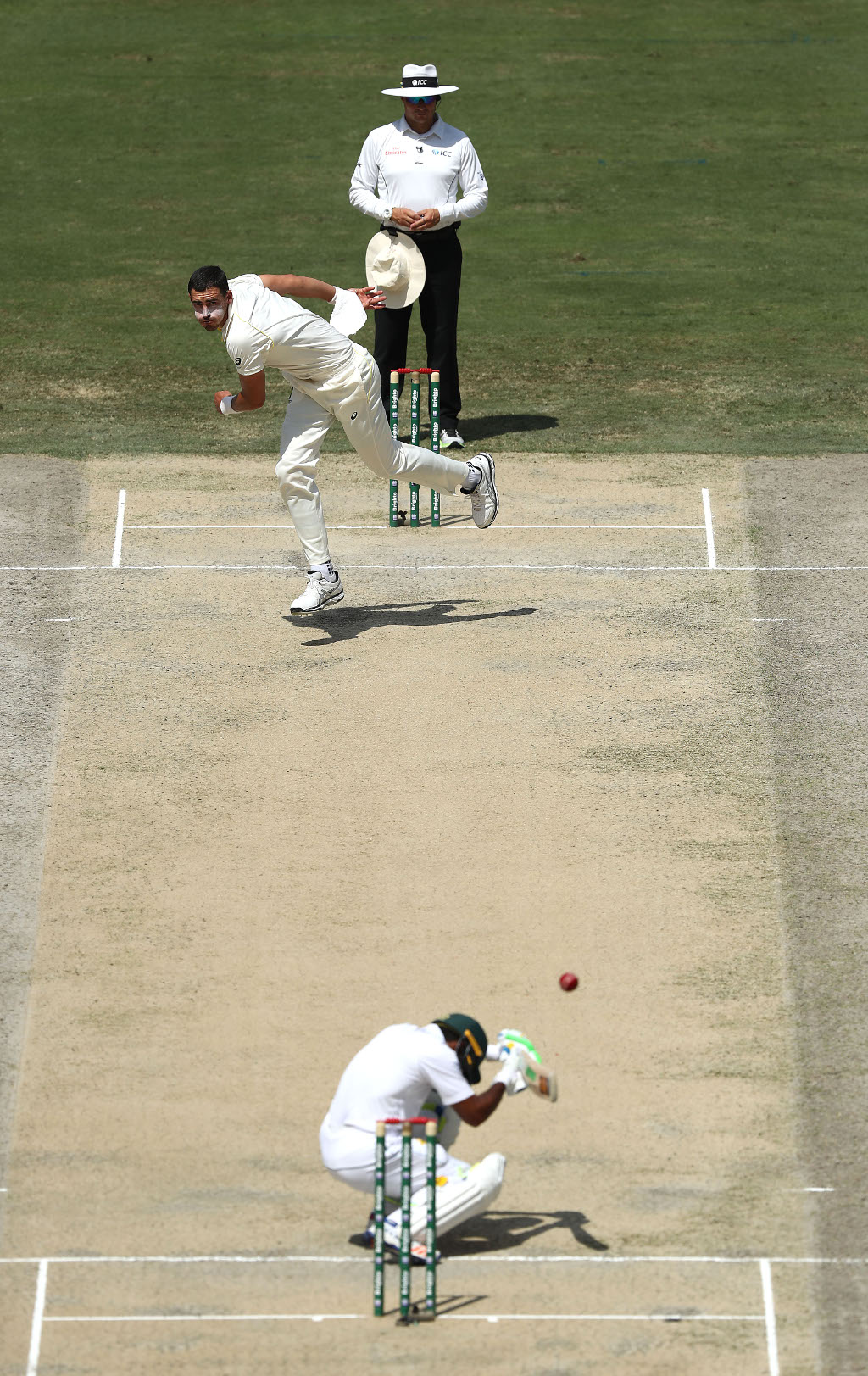 Much of Australia’s style of play in Test cricket depends on having their quick firing on all cylinders and Langer wants to ensure the best pacemen are on the park in England in 2019.

Starc alongside Pat Cummins and Josh Hazlewood will be central to Australia’s plans both in ODI and Test cricket for the next year at least.

Langer added: “Because if we’ve got our fast bowlers, particularly in Australia or going forward to England next year, like the opening partnership (or) the top three (batters, they are) incredibly important to Australia being successful.”

The coach wouldn’t commit to a course of action for the second Test but wanted to assure Aussie fans the issue was at the forefront of the minds of management.

“We’ll manage it. It’s the start of the season and hopefully we’ll manage them well throughout the summer and this tour so far.”

Australia have uncapped quicks Michael Neser and Brendan Doggett in reserve but with the series on the line may be reluctant to leave out kingpin Starc or 63-Test veteran Siddle.

Abu Dhabi will host the second Test between Pakistan and Australia from 16 October.