Australia name strong A squads for tour of South Africa 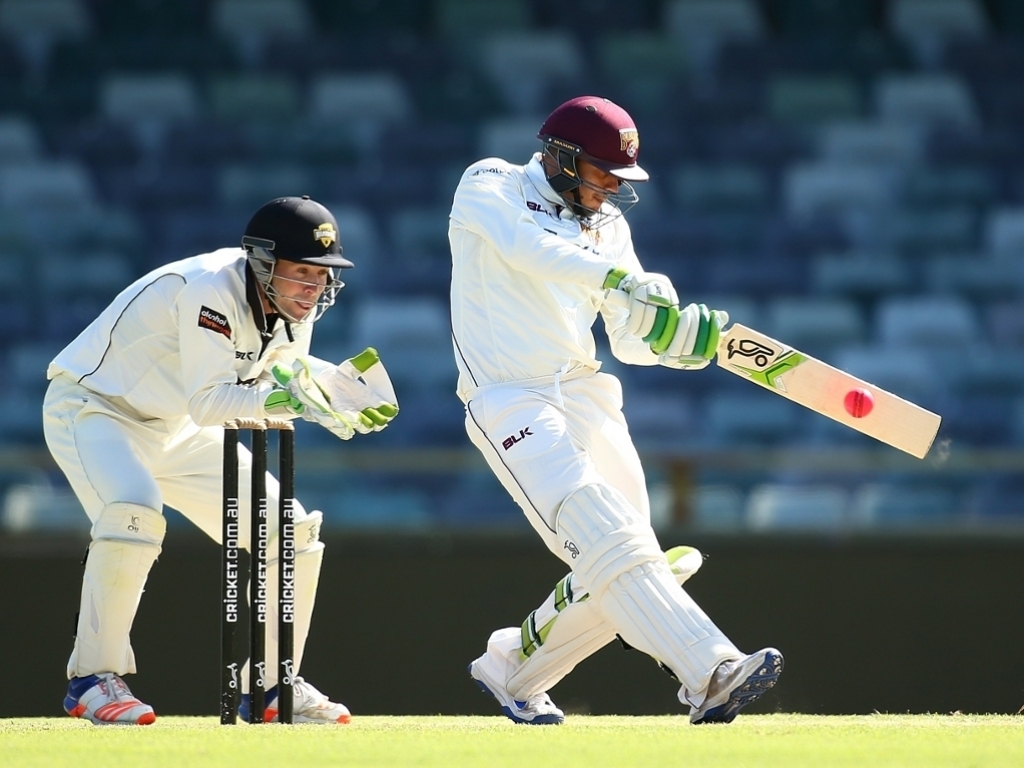 The Cricket Australia National Selection Panel have selected two 14-player squads for the Australia A tour to South Africa in July.

Queensland batsman Usman Khawaja and Victorian all-rounder Glenn Maxwell will be captain and vice-captain of the four-day squad respectively.

National Selector Trevor Hohns said: “We have opted for a well-balanced squad featuring some experience blended with younger players, with an emphasis on building our depth for the future.

“This is a great chance for these players to experience foreign conditions against a quality international sides and really test their skills.

“With an upcoming Test Series in South Africa early next year it is also an opportunity to impress with their performances and put their names forward for consideration.

The NSP are eager to give further leadership experience to Khawaja and Maxwell.

“Khawaja is a proven leader and has captained Australia A before, he will gel nicely with Glenn who recently had some captaincy experience in the IPL and we believe will respond well to this extra responsibility.

South Australian batsman Travis Head will lead the one-day side during the tour.

“Travis is a capable young leader and he will benefit from the opportunity at this level.

“There were some senior players that missed out on an opportunity this time round but this will certainly not detract from their chances of representing Australia in the future.

“Selectors have chosen this squad irrespective and independent of the status of the MOU. We are confident that there will be a resolution in place by 30 June and look forward to continuing to support these players to perform at their very best on the global stage.”

The National Selection Panel has agreed that Moises Henriques will stay on with Surrey County Cricket Club instead of participating in the one-day component of the A Series after he was named in the original squad.

The Panel considered both Henriques’ experience along with future Australian tours in making this decision. A replacement player will be named in due course.

The squad will depart for South Africa on 8 July.