Home Top Story Australia return to the top of rankings

Australia return to the top of rankings 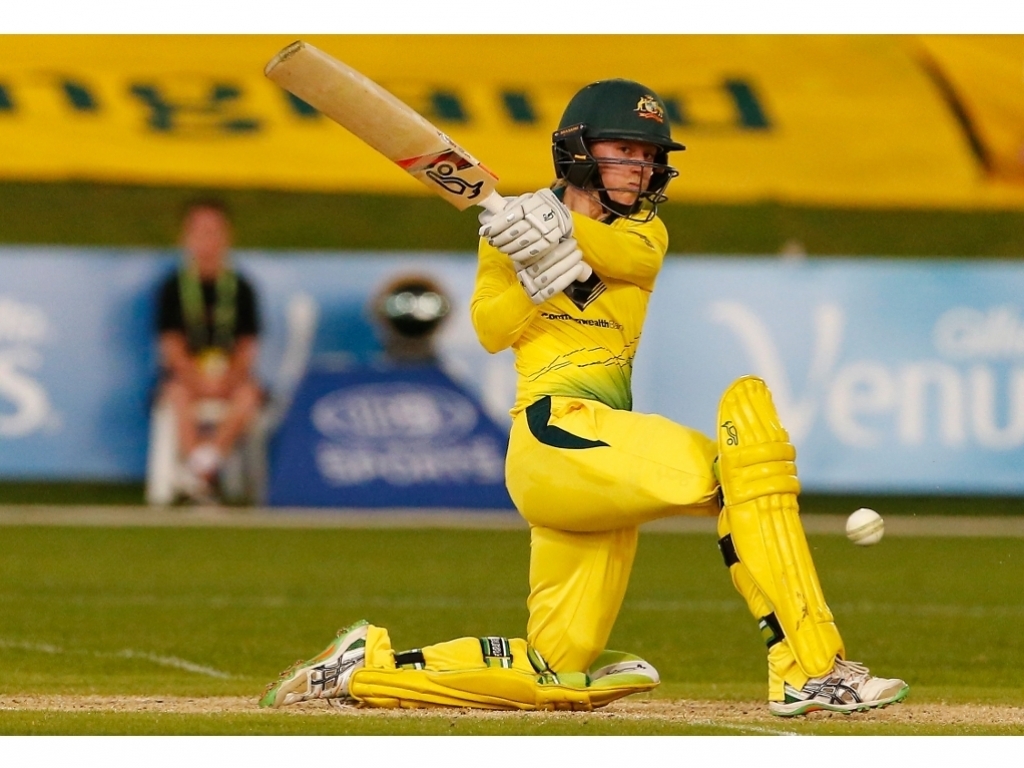 Defending champions Australia’s 2-1 victory over England in the Women’s Championship series has not only helped them garner four useful points but also regain the top spot in the Women’s Team Rankings.

Australia opened the series with a two-wicket win in Brisbane and increased the lead with a 75-run victory on the Duckworth-Lewis-Stern method in Coffs Harbour before England won the final match by 20 runs at the same venue, also by the DLS method.

England had displaced Australia from the top ranking for the first time after the annual update earlier this month, starting the series ahead on decimal points with both teams on 128 points. But Australia made the most of the home conditions to prevail despite the absence of first-choice captain and leading batter Meg Lanning, going up to 129 points and ensuring a two-point lead in the process.

Teams get two points for each win, one point for a tie or no-result and no points for a loss in the ICC Women’s Championship, which will see ICC Women’s World Cup 2021 hosts New Zealand and the three other top teams gain direct qualification to ICC’s pinnacle women’s 50-over event.

The remaining four sides will get a second chance through the ICC Women’s World Cup Qualifier event. India, New Zealand, Pakistan, South Africa, Sri Lanka and the Windies are the other sides in the ICC Women’s Championship, which runs till 2020.

In the first series of the ICC Women’s Championship, the Windies completed a 3-0 triumph over Sri Lanka to notch a full six points and lead the points table, Pakistan go head to head with New Zealand from Tuesday, while South Africa will play at home against India from 5 to 10 February 2018.

Australia captain Rachael Haynes was happy to secure four points from the high-profile series but did not expect an easy road ahead, especially playing in India later in the championship.

Australia captain Rachael Haynes: It (the win) was obviously pretty important given that the points will contribute to qualifying for the World Cup. To come around, beat England, the World Cup champions 2-1 – we are very happy with that!

“India are obviously a really strong team, they played in the World Cup final. I think any team at home these days in international cricket is a bit of a challenge. No doubt, when we get to that series, it will be pretty tough.

“Our bowling has been really outstanding, they have responded really well. We’ve seen some really great partnerships with the bat, Nicole Bolton and Alyssa Healy coming together at the top have done a great job, so overall I think we are in a good place.”

England captain Heather Knight was happy to have salvaged a couple of points after losing the opening two games.

England captain Heather Knight: “Obviously it’s a start to get to the World Cup. The first two games we came away with nothing but to get two points on the board is lovely.

“There are lots of challenges in the ICC Women’s Championship – we have to play every team in a series and get enough points to qualify for the World Cup in New Zealand.

“There have been lots of learnings – we tried to wrest the momentum back, we got rid of those cobwebs. We managed to get over the line, there is relief I guess, that we have done that. There was a lot of pressure on us.”

“The first two games we came away with nothing but to get two points on the board is lovely.”

Meanwhile, in the MRF Tyres ICC Women’s ODI Player Rankings, Lanning has dropped from first to fourth place after missing the series due to injury. India captain Mithali Raj has moved to number one position while Ellyse Perry of Australia and Amy Satterthwaite of New Zealand now occupy the next two places.

ICC Women’s Team Rankings (as of 30 October 2017, after the Australia-England ODI series)