Australia save the Test thanks to Khawaja and Paine 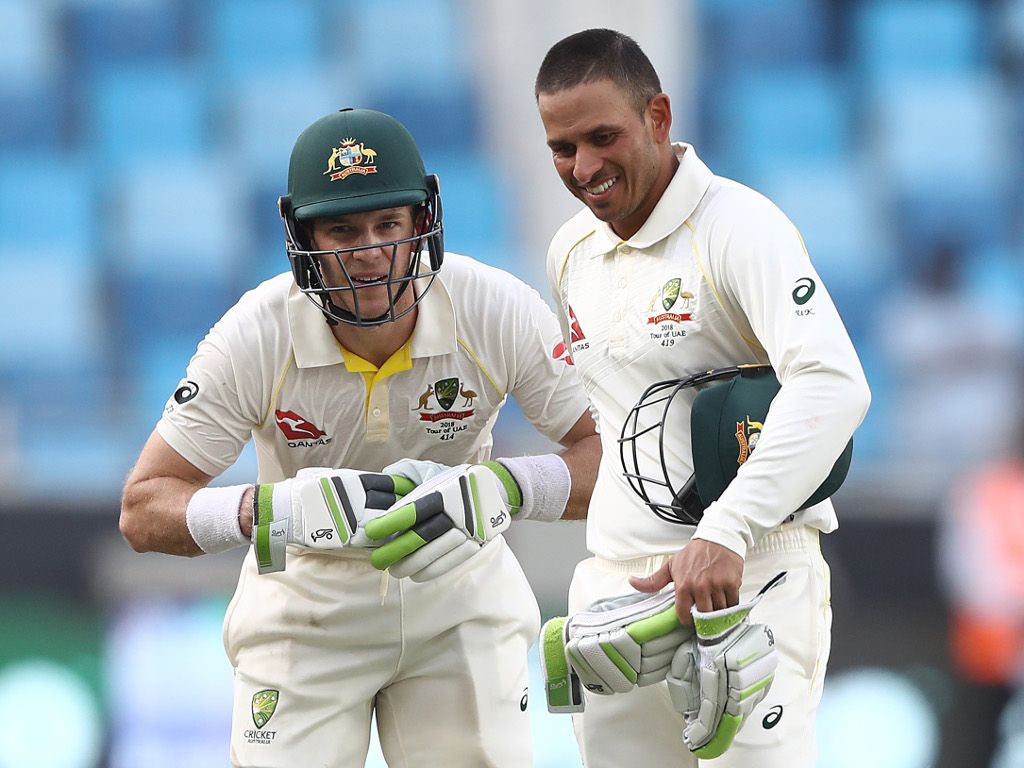 A brilliantly gutsy hundred from Usman Khawaja and a dogged unbeaten fifty from Tim Paine helped Australia secure a draw from the first Test against Pakistan in Dubai.

Australia began the day on 136 for 3 needing a steep 462 runs to win and they immediately set out their stall to bat for the draw.

Khawaja and Travis Head would bat for just over 30 overs on the fifth day reaching 219 before the latter was trapped leg before by Mohammad Hafeez who had taken the new ball in a surprise move.

Marnus Labuschagne (13) could only last nine further overs before he was trapped leg before by Yasir Shah. 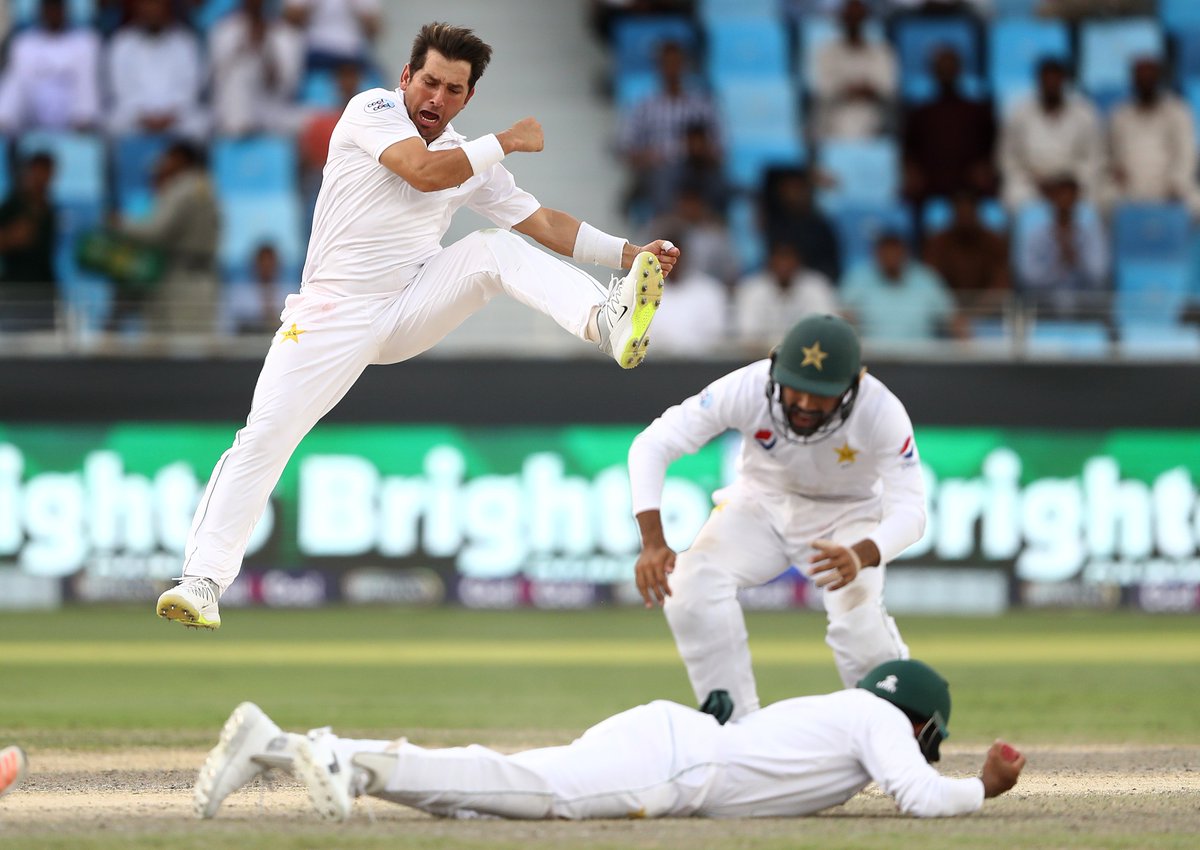 Khawaja was then joined by the skipper Paine, who would not be moved and the pair would get Australia to the brink of safety before Yasir got the breakthrough to throw the game back into the balance.

He faced 302 balls for his 142 and the innings will no doubt rank as one of Khawaja’a most significant knocks to date.

Paine (61*) and Nathan Lyon (5*) made it through to the end of the match, though they had more than a few scares along the way.

Australia would end on 362 for 8 with Yasir not being required to bowl the final ball of the 140th over of the innings as the skippers shook hands and called it a draw.

Pakistan will likely regret not being more attacking in the first two sessions of the day where they claimed just two wickets.