Australia to persist in sledging Bairstow 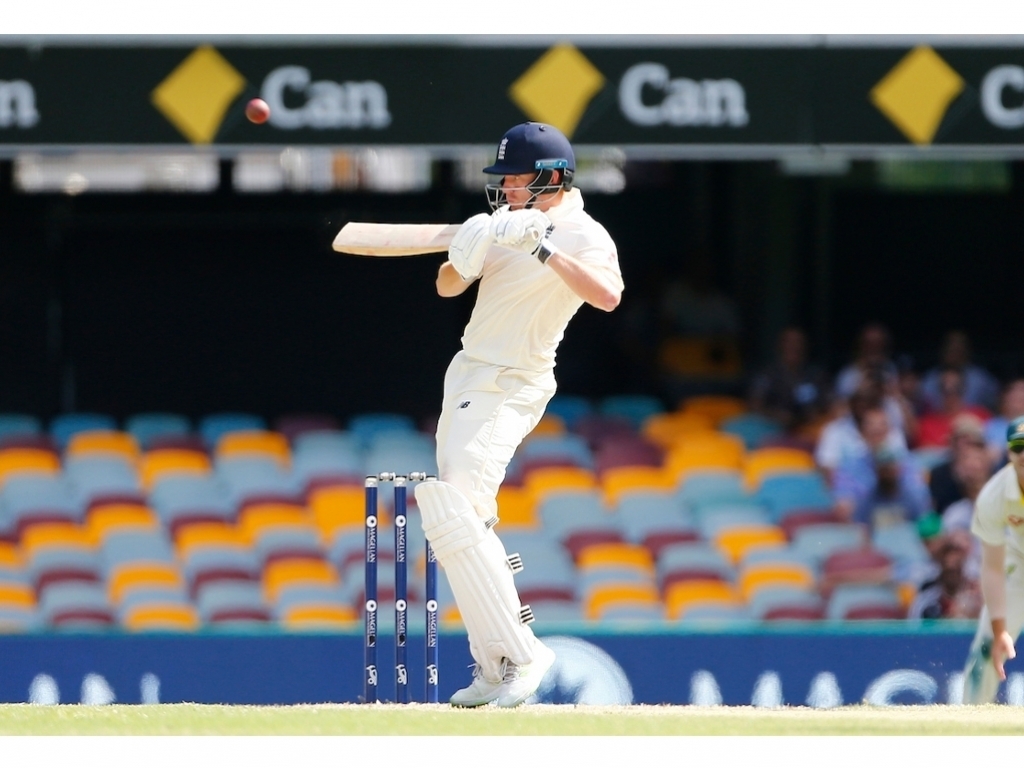 Australia batsman Peter Handscomb says that the success of their sledging tactics against Jonny Bairstow in Brisbane will see the verbal continue.

The Baggy Green feel that they have managed to get inside Bairstow’s head in the first Ashes Test which could take a dangerous player out of the game.

The news broke early on day four that Jonny Bairstow had headbutted Cameron Bancroft in a Perth bar and incident later downplayed by Bancroft himself.

That didn’t stop Australia from using it against Bairstow who would hole out to third man for 42 on the day the match turned in the hosts favour.

Bairstow was made to appear odd by the accounts of the incident in something reminiscent of high school bullying.

Funny stuff from the UK broadcaster of the #Ashes – @btsportcricket! pic.twitter.com/zDbBiIWVYG

Handscomb said: “As far as sledging goes it was probably some of the smartest stuff we’ve ever come up with.

“Generally, the Aussie way is, it’s pretty brutal … but no, it was good to see that worked.

“It’s a part of the game. It has been for a long time and it will continue to be.

“If we can keep being smart with our sledges then if it opens up a weakness we’ll be pretty happy with it.”

Australia will now be looking for any opening to try and exploit psychological frailties as long as it remains within the spirit of the game.

He added: “It’s something that’s part of the game, it always has been, it always will be.

“If there’s a moment that we can exploit someone’s mental capabilities well then yeah, we’re going to go about it.

“There are moments you pick and choose and obviously the right words. There’s a line and we’ve just got to make sure we don’t cross it.

“If you can get that one per cent edge over an opposition you’d be silly not to.”

Handscomb feels he shares a good relationship with Bairstow outside of the Ashes having played as an overseas professional for Yorkshire.

He went on: “When I played with him at Yorkshire we had a great time together.

“I really like Jonny. We got along really well, but it’s a different ball game now and if I ever go back to Yorkshire I daresay we’ll hang out and have a good time and it will be perfectly fine.

“But during the Ashes it’s about winning the game for Australia first and foremost.”

The Second Test gets underway on Saturday (December 2) in Adelaide and will be played under lights.