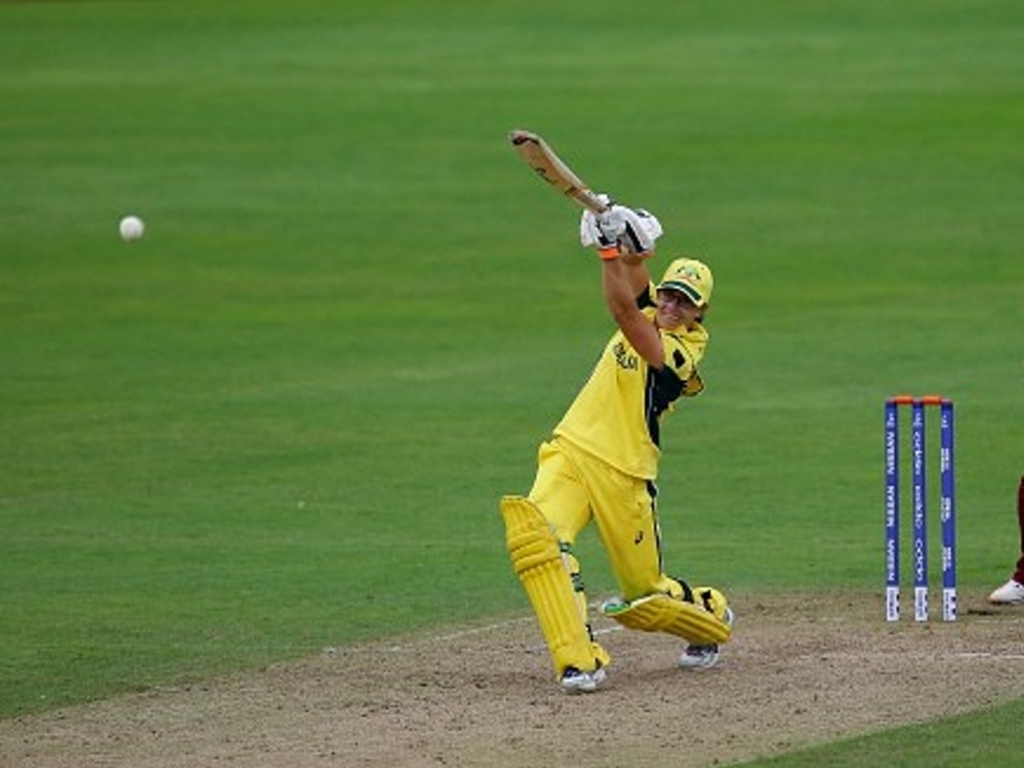 Cricket Australia’s National Selection Panel have confirmed the 14 Australian women to receive national contracts for the 2018-19 season, as well as a 13-player National Performance Squad.

Contracts have been awarded based on performances across the last 12 months, with a number of players entering the national setup for the first time.

“The elevation of Nicola Carey, Delissa Kimmince and Sophie Molineux is an indication of how they are viewed by the NSP, having all impressed during Australia’s recent tour of India and domestically across the summer.

“Sophie is a Victorian product of the female pathway and the NSP believes she is a long-term player for Australia and provides another spin bowling option with the ability to bat in several positions.”

“Delissa and Nicola have similar all-round roles within the team and have both performed well when given the opportunity. They have both been on the cusp of selection for a while and it is good to see them rewarded with a contract.

“Several players, including Kristen Beams and Lauren Cheatle from last year’s contract list have missed out but they will still be considered to play for Australia with strong performances.

“Lauren has had to overcome various injuries over the last couple of years, which has hampered her ability to perform at her best. She has been selected in the women’s NPS alongside a number of exciting young fast bowlers and there’s no doubt her best is yet to come.”

The Australian Women’s Cricket Team returned to the top of the ICC rankings last month, having overcome India in a three-match One Day International Series before defeating England in the final of the Twenty20 tri-series which also featured India. 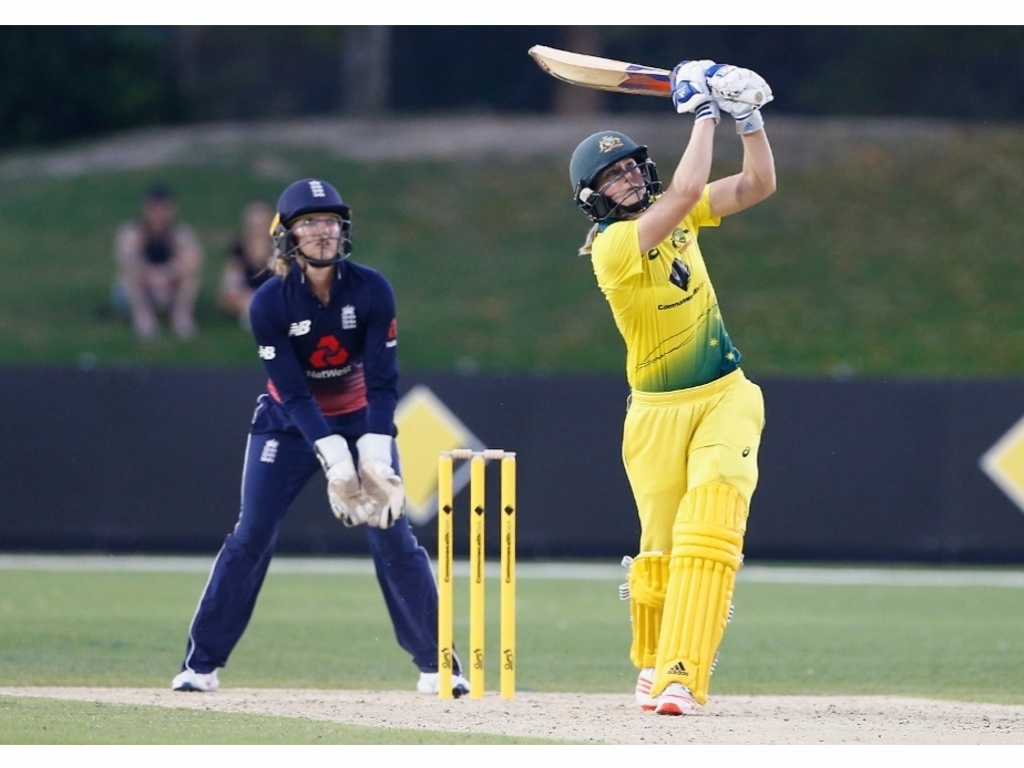 Australian players continue to feature in the individual player rankings. Ellyse Perry is the number one ranked ODI batter and all-rounder, while Jess Jonassen and Megan Schutt sit atop the ODI and T20 bowling rankings respectively.

CA has also confirmed the 13 players included in the 2018 Women’s National Performance Squad (NPS), with a host of exciting young cricketers set to spend precious time at the Bupa National Cricket Centre under the watchful eye of High Performance Coach Leah Poulton.